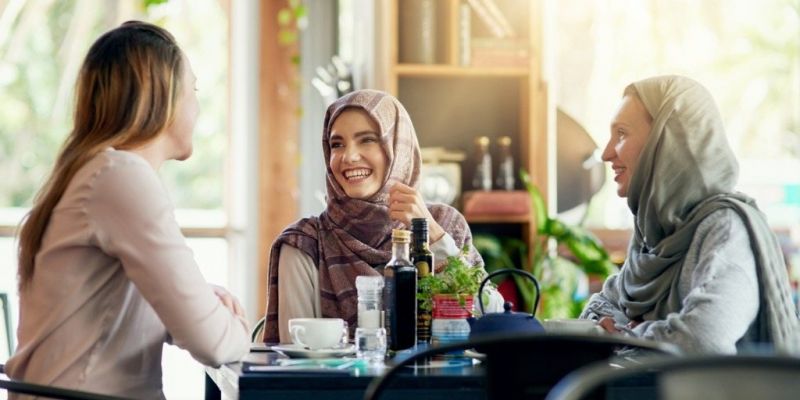 The recent reckless skirmish between the U.S. and Iran held a deep irony. Neither side wanted to go to war, and yet neither side could talk to each other except in terms of war. Language and action go together. If you are stuck in the metaphor of war, with its winners and losers, revenge, enmities that last for generations, and the macho image of the warrior, you can never end war even though you want to.

There is no clean end to war once you are in a war mentality. Winners in one war become losers the next, and combat runs into a quagmire in which it is obvious that neither side will be able to claim victory, war thinking keeps stubbornly drilling home the same metaphor of war. As history teaches us from World War I to Vietnam and now Afghanistan, wars are at once pointless, relentless, and endless. War heroes on one side are war criminals on the other.

There is a way to end war, and one sees signs of the solution appearing wherever people realize that we share the same goal, to achieve a prosperous, healthy, sustainable planet. War doesn’t serve this shared goal, and the question is how long it will take for a positive global purpose to overshadow the metaphor of war that is embedded in nationalism, tribalism, racial and ethnic divides, and the other fellow travelers of war.  All of these divisions are mind-made. They exist because we constructed them, and the secret is that whatever you made you can unmake.

In the face of so much blood and death, it seems strange to root war in a misguided concept. What William Blake called our “mind-forg’d manacles” are a form of self-imprisonment. Change your concepts, and only then will the manacles fall off.  Here are some of the replacements for the whole concept of war.

These ideas work in any negotiation, whether between nations or in a family. When we lack these ideas, we cannot turn them into coping mechanisms. War is the worst of all coping mechanisms, yet in many cases conflict is the first response we make when we feel resistance, obstacles, and pushback.

When people don’t know how to cope, nations don’t either. The basis of peace is peace consciousness in individuals. Even though you and I can’t change how nations interact, we have the choice to be units of peace consciousness and to put the ideas listed above into daily practice. The survival of the planet depends on as many people hearing the call in the shortest possible time.