5 Tips to Stop Negative Self-Talk Once & For All 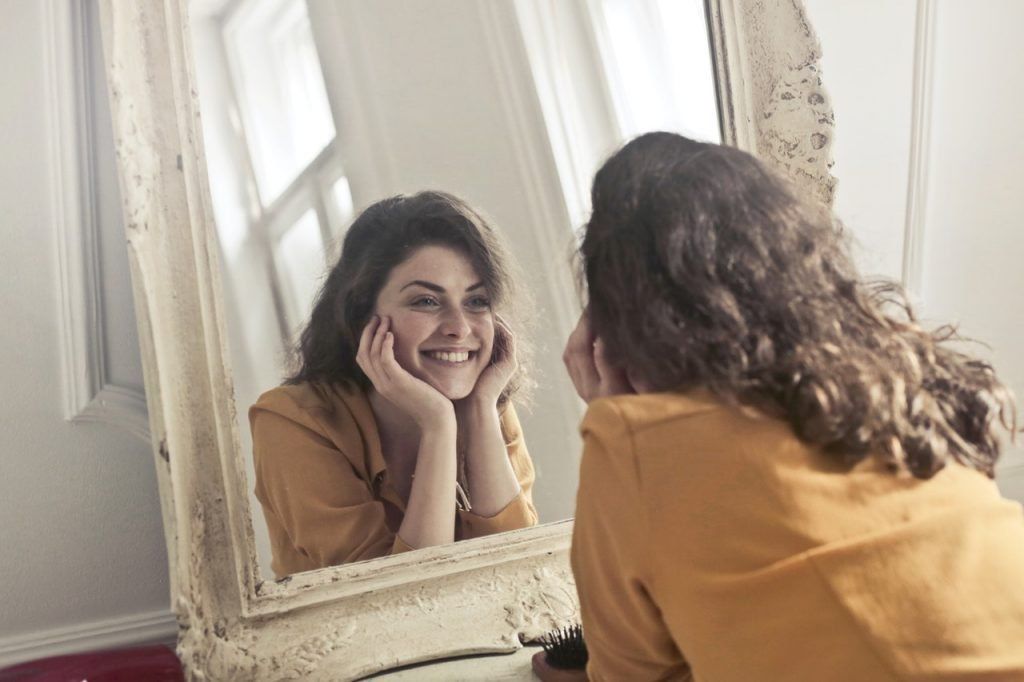 5 Tips to Stop Negative Self-Talk Once & For All

Researchers estimate that we think about 50,000 to 70,000 thoughts a day – and that about 80% of those thoughts are negative. That is a crazy amount of negative self-talk!

We spend so much time telling ourselves that we’re not good enough, smart enough, talented enough, or thin enough.

We tell ourselves that we don’t deserve the things we want.

Or that the things we want to have or experience will never happen, and even if they do, they will be disappointing.

Our negative self-talk affects us in a very powerful way.

If we think something is possible, we’re more likely to make the effort to achieve it. If we think it’s impossible, we won’t even bother trying.

If we think we are a good person who deserves to live a life we love, we will create that life. But, if we think we are undeserving or not capable enough, we will sabotage our own efforts without even realizing it.

Studies show that your thoughts also have a physical impact on your body. Take polygraph tests (commonly referred to as lie detector tests), for example.

They demonstrate how your thoughts directly influence your blood pressure, muscle tension, temperature, breathing rate, heart rate, even how much your hands sweat. Those are some pretty significant physical reactions to our thoughts!

When you experience the effects of negative thoughts – such as thoughts that create the emotional states of fear, anger, anxiety, guilt, shame, or regret:

Studies also show that negative people tend to be more depressed and are generally less satisfied with life.

In contrast, when you experience positive thoughts, you flood your brain with endorphins, which helps you relax so you are more alert and centered.

Not only that, positive thinking increases your experience of pleasure while reducing physical pain.

And as a result, you’re far more likely to be confident, optimistic, and motivated to do what it takes to achieve your goals.

How to Stop Negative Self-Talk

But for some people, shifting their negative thoughts to positive ones is easier said than done.

Some people have a lifelong habit of seeing the bad in everything, including themselves. They might try to justify their negativity by pointing out everything bad that’s happening in the world and saying they are “just being realistic.”

But in reality, all they’re doing is mentally sabotaging themselves.

The good news is, you are ultimately in control of your thoughts – because you are the source of them!

There are other types of negative thinking, that if you can learn to identify them and counter them, you can create a happier, more successful and more fulfilling life.

Negative Self-Talk Examples – And How to Overcome Them

I’d like to share five of the main types of negative thinking – so you can recognize them when they happen and then consciously choose to replace them with something more positive.

This is when you find yourself thinking in terms of always, never, every time, everyone, no one, and so on.

For example, thoughts like, “I will never get a raise,” or, “Nobody cares about me,” or, “I always screw up, no matter what.”

This type of thinking is not only detrimental to your happiness, it’s not based in reality. It’s not true that NO ONE cares about you, or that you will NEVER get a raise.

Well, that last one might be true if you never do the necessary work to get a raise. But then you’re the one who is creating that situation. Which means that you can change it.

It’s not an absolute given.

2. “Focusing on the Negative” Thinking

This is when you’re so busy looking at everything that’s bad in the world, you can’t see the good.

But the truth is life isn’t all bad, just as it isn’t all good. It’s a combination of both. There is a positive side and a negative side to pretty much everything.

And since you get to choose what you are going to focus on, why not choose to focus on the positive?

I promise you it will have a much better impact on your life and your health if you do.

This is when you imagine the worst possible outcome in any situation and convince yourself of its inevitability– usually without any real facts to back it up.

A good example of this would be that you begin to imagine that you are going to be laid off from work, or that North Korea is going to send a nuclear missile and blow up Los Angeles, even when there is no concrete evidence that supports your prediction.

Even though the worst-case scenario rarely ever happens, you act like it’s just a matter of time and you let it dominate your thoughts and actions.

The truth is we never know what the future holds – and history shows that worst-case scenarios seldom come to pass. So why worry about something that hasn’t happened yet, and most likely never will?

You are much better off to simply focus on what is actually happening in the current moment and focus on that – such as the task at hand.

The fourth type of negative thinking is a sneaky one. This is when you tell yourself you know what another person is thinking – and it’s always something bad.

Do you ever find yourself having an argument in your head with someone?

You imagine them saying all sorts of terrible things that frustrate or anger you, or hurt you and make you feel ashamed?

THAT is mind reading…

In reality, you have absolutely no idea what that person is thinking. But you tell yourself that you do – and you let this false belief negatively impact your relationships.

Remember, most likely you aren’t psychic. The only way you can ever truly know what someone else is thinking is to ask them and have an honest conversation about it. That’s also how you form deeper, more meaningful relationships.

Guilt Tripping is when you focus on everything bad you’ve ever done, everything that makes you feel guilty or ashamed, and you allow that to define your perception of who you are.

You tell yourself you’re a loser and a bad person and that you don’t deserve to feel happy or achieve the success you long for.

And so you give up before you even start.

I’ve seen people waste their entire lives because of their feelings of guilt over something they did decades ago – had an abortion, lost a marriage due to their alcohol or drug abuse, created a traffic accident, lost soldiers under their command in battle, spent time in jail, or convinced themselves that someone else’s death or suicide could have been prevented if they had acted differently.

The thing is, EVERYONE, including me, has done things they regret.

You shouldn’t allow that to define you.

You have also done a lot of really great stuff in your life.

If you focus on the good things and start to see yourself as a fundamentally good person who has made some mistakes but is also capable of achieving great things, you will open yourself once again to a life of unlimited possibility.

Do you focus on the negative and assume the worst?

Are you constantly tearing yourself down?

Do you think in terms of “always or never”?

Do you assume you know what others are thinking without checking it out?

Every time you catch yourself thinking a negative thought, say the words silently or out loud, “Cancel-Cancel” and then consciously shift it into a positive thought instead. 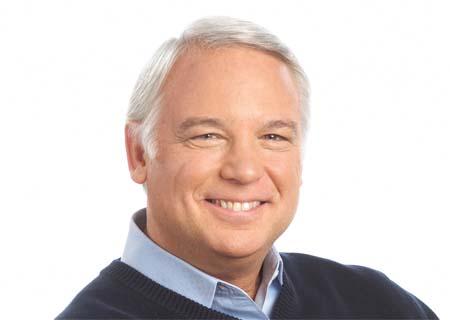