A Case of Mistaken Identity 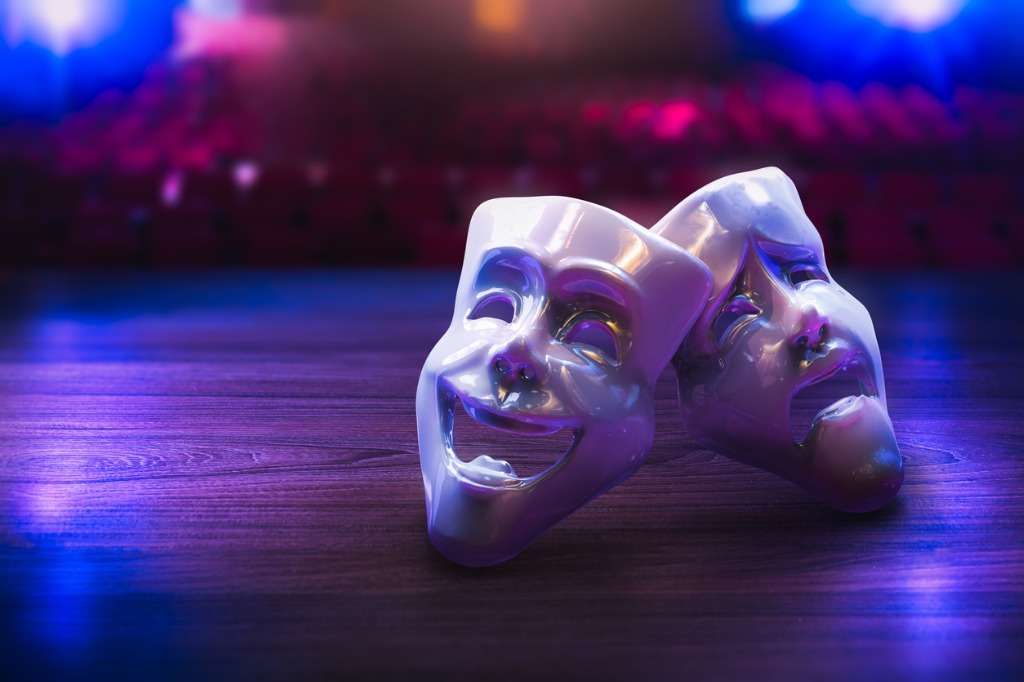 A Case of Mistaken Identity

Once a man awoke to find himself in a room he didn’t quite recognize. Nothing was certain except for an unexplained dizzy feeling. All around him were mirrors, closets, and tables with trays of different-colored makeup. The place was familiar, but what was he doing there? Anxiety began to seep in as he struggled to remember. But remember what? This was obviously the dressing room of some large theater, but what was his role? Each time he looked into the mirror he felt a stab of pain, because he wasn’t quite sure who was looking back at him. He felt suddenly alone.

Not knowing what else to do, he ran over and opened one of the closets. Inside he found a stiffly pressed, well-decorated uniform that obviously belonged to a very important general. He liked the strength of its appearance. Perhaps this was his costume. Quickly he dressed himself and stood at attention in front of one of the large dressing mirrors. His heart sank. This was a bold wardrobe indeed … but not his. As much as he didn’t want to, he took off the uniform. He tried another closet. This had in it a brightly colored costume from a circus. Not wasting a minute, he jumped into it. No good. Besides not fitting him, the costume made him look and feel like a clown. His desperation mounted. He tried another closet.

This time a statesman. Next closet a bum. On and on, he went through the closets. Very little fit right, and if it did, it didn’t feel right. He came to the last closet. Should he open it? His heart raced. As he reached for the handle, he felt his head start to spin in tight circles that were drawing him in. He fought to hold on. After all, this closet must be the one holding his costume. It was the only one left. As the door opened, he gasped. The closet was empty. This was too much for him. He sagged to the floor.

When he awoke, it was to the sound of concerned people all around him. There was a nice cool cloth on his forehead. Someone was asking him if he was all right. His head ached slightly. Then, for a split instant, terror gripped him as he remembered looking in vain through all of the closets. Just as quickly, a feeling of deep calm came and washed away the fear. The calm stayed. He remembered who he was. It all came back to him. Earlier that evening, while making his rounds prior to opening the playhouse, he had slipped in the dressing room and knocked his head. The blow had made him temporarily and painfully forget that he was the owner of the theater, not one of the characters acting on its stage.

This story teaches us that anxiety, self-doubt, and a host of other despairing inner states rush into the spotlight and take over the stage when we live without the knowledge of our true identity. Once this high self-understanding is restored to us, the painful problems that are caused by its absence effortlessly disappear. Nervous fears about ourselves are replaced with calm self-command.

How to Stay Calm in Stressful Situations