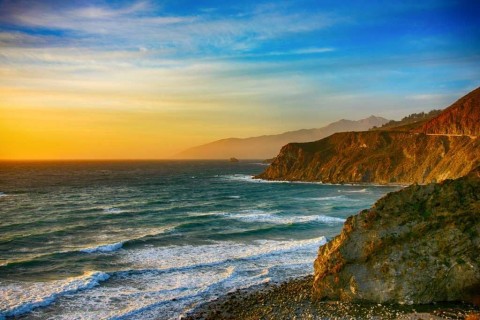 All of us are waves in the same ocean, different experiences on the same journey. Separate self syndrome is a common condition that leads to disease and suffering. It is caused by the belief you are an independent self separated from the world, at the mercy of vast uncontrollable forces. This sense of a separate self gets deeply ingrained in habitual patterns that take up all your attention and energy. You become scared of death, consumed with desire. Your separate self strikes out against the "other" it believes is trying to destroy it. It fills itself up with things promising to satisfy and sustain you, wearing you down into crisis and disease, always searching for answers.