Are Money Issues Getting in the Way? 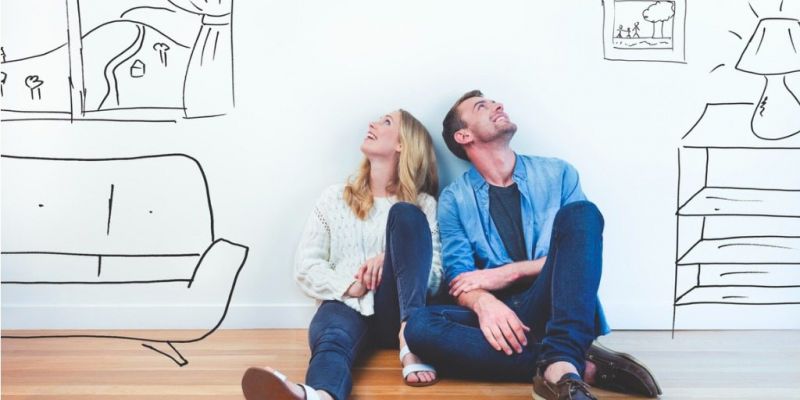 If it’s actually not about money, what’s it about?

Money struggles between people are often tied to the issue of control. The real issue is not money, it’s about both people struggling to prove who’s boss in the relationship. When there are unresolved control struggles, it’s very easy to hook them to money. Underneath the surface issue of money, though, is where the real resolution can occur. When people are engaged in a control struggle, they’re really engaged in a struggle with fear. Fear is at the root of most control struggles, and that’s why a couple of billionaires can fight about toilet paper expenditures. Both people are usually scared about something they’ve never confronted. Abandonment, loss of love, loss of recognition and approval are often the specific fears that haven’t been faced.

Creativity is another hidden issue that drives money arguments. If both people in a relationship are tapped into their creativity, they’ll never feel tapped out with regard to money. If you’re not accessing your creativity and expressing it in a satisfying way, though, you’ll feel impoverished no matter what you’re worth. Let me give you an example. A couple sought our assistance in a money-battle that had been going on between them for months. The surface subject was the “dream house” they were building in the mountains. Because of the huge cost overruns in the building process, they were working overtime to generate several million dollars extra to pay for the house.

We asked them: What’s the ultimate purpose of the dream house? They said that once they were living in the dream house in the mountains, they would have the time and space to do the kinds of creative things they really wanted to do. Almost as soon as those words left their mouths, they turned to each other in wonderment as they realized the trap they’d stepped into.

It’s a trap that most of us are familiar with: Getting the Be-Do-Have formula backwards. We erroneously think that if we Have Something (like a dream house), we’ll be able to Do What We Really Want, and this will allow us to Be Happy (or creative or at peace or fill-in-the-blank). In reality, we always learn, though sometimes too late, that it works the other way around. Life only works well when we focus on Being first, whether it’s being creative, being happy, being satisfied or something else. Then, from that space of Being, we can Do things that allow us to Have things we can enjoy and feel proud of.

We made a practical suggestion to the couple: Rather than hoping that your dream house will give you time and space to be creative, give yourself time and space to be creative today. Start with 10 minutes of free time to journal and meditate and stroll around the block. Give yourself a few minutes of Being right now, and you’ll find that the money struggles disappear.

Gay Hendricks, Ph.D. and his wife, body-mind integration therapist Dr. Kathlyn Hendricks, are the authors of Conscious Loving and Five Wishes. They run The Hendricks Institute, which is based in Ojai, California and offers seminars worldwide.

We are committed to serving the evolution of consciousness and culture on the planet by building and nurturing a global, transformative learning community that brings visionaries and wisdom teachers together with passionate learners for the purpose of creating deep transformation at all levels.

More posts from author
Thursday, 25 February 2021 Why Nothing That Happens is Truly Bad 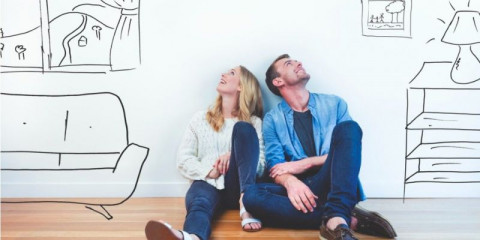 Are Money Issues Getting in the Way?
Life
Money Matters
Read More 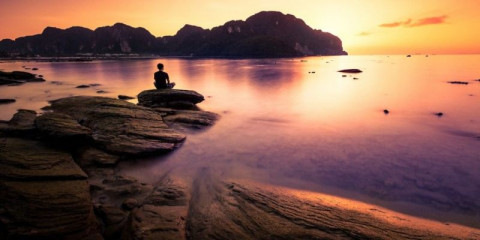