Be your SELF not your selfie: The reality about our story on social media 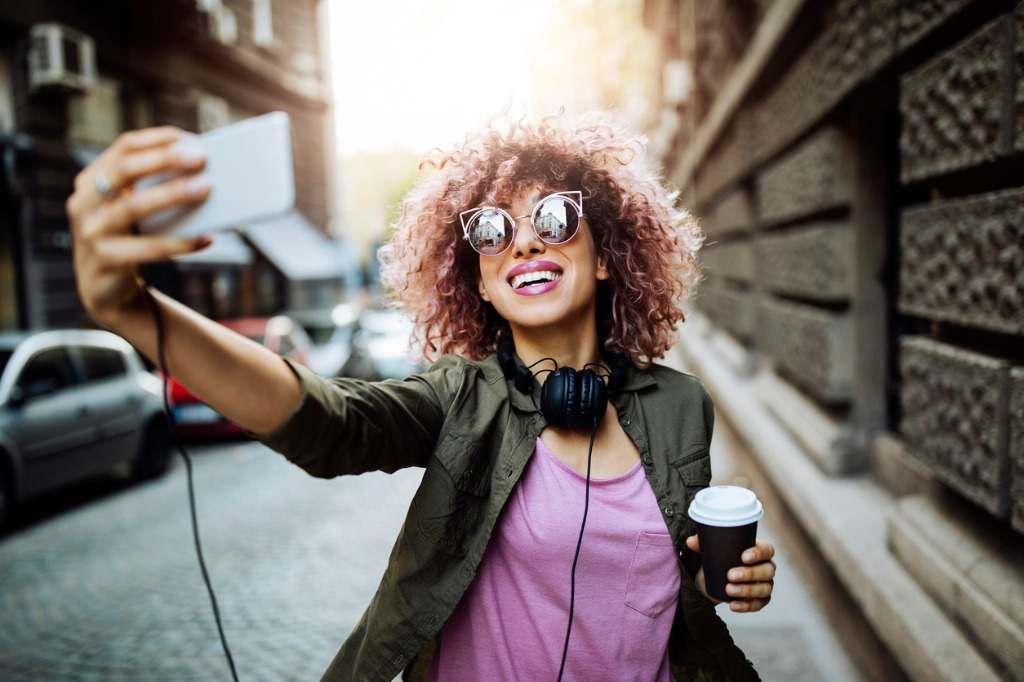 Be your SELF not your selfie: The reality about our story on social media

How many of you have taken a selfie? If you have, raise your hand. Okay, I can’t really see you raising your hand but I’m pretty sure most people had taken many selfies. In fact, in the past I took many selfies even before they were called selfies using my camera’s self-timer (yeah millennials, go ahead and laugh), all because of Facebook. That was around 2007 before it exploded to having more than 2 billion daily users. It was back on the day when updating your status was still done in the third person and the newsfeed was called the Wall. These days, even my 68-year old mother takes selfies to post on Facebook. So yeah, we all have done it.

All these years, I’ve had a love-hate relationship with social media. I’ve deactivated my accounts many times in the past and stayed offline for years. The superficiality of it all really bugged me. I am the type of person who would rather have a handful of close friends instead of a big circle. But the person who introduced me to Facebook is the type of person who “collects” friends because, as she puts it, “You’ll never know when you need them.”

But truthfully, that is not how I define friendship. I hold a lot of value to the word “friend” and having people I hardly know (or don’t know at all) listed as my friends on Facebook doesn’t sit well with me. I was repelled by the superficiality of it all early on when I shared one day that I was devastated. Nobody asked why. Nobody asked what’s wrong. Nobody asked if I was okay. Nobody asked if they can do anything. Nobody.

I didn’t have as many FB friends in the first place (because I don’t go around sending Friend Requests or accepting them from strangers). And when I started on the spiritual path to uncover my true self, I wanted to surround myself—where it allowed me—with people that really meant something to me, and that includes Facebook. Energy is energy and so it didn’t matter if they’re just virtual friends, but for as along as they have nothing to do with my life, they had to go. I went from a couple of hundred or so friends to around 40. It was part of the process of empowering myself.

The stories we tell 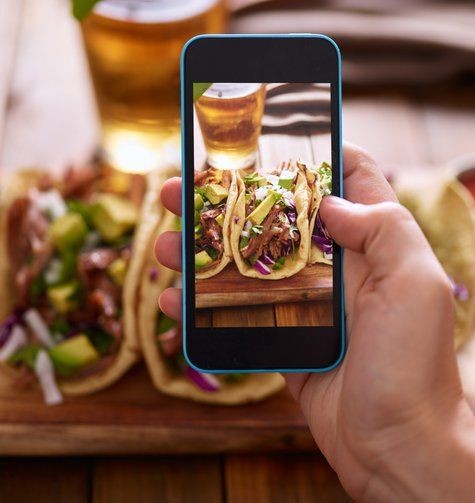 Another thing that always made me wonder about were the things that people share on social media. What actually makes us want to post things about ourselves like what we eat, what we’re doing, where we are or where we’re going, and so on? Why do we feel compelled to take selfies as if telling the world, “Look at me!” and we only post what makes the cut—what people would most likely like.

Oprah Winfrey said that one thing she knows for sure is that people want to be valued. So, are we posting on social media because we want to show all those things about ourselves and those likes, comments and follows give value to who we are and what we do? Or do we simply want to be seen and recognized, to let other people know that we exist and that we matter in this world? Whatever is the case, we often do it by putting our best foot forward.

There are so many aspects of social media that are being discussed and debated but the one that is common for most of us who use it is the story that we tell about ourselves. Many people spend hours and hours of their day working on their profile as much as companies hire full-time experts to manage their accounts to “tell the story of their brand.” Many private users use a lot of their time taking that perfect profile picture, Photoshopping the hell out of it and using filters that make us look very little like we do in real life because, hey, who wants to see an image of us with our enlarged pores or zits the size of the Rock of Gibraltar?

When I saw Yuval Noah Harari—author of Sapiens—talk about this very topic on Tom Bilyeu’s show Impact Theory, I was glad to finally hear someone get real about this issue. He said that people spend hours building their story, publicizing it on social media and identifying with this version of themselves.

He described what most, if not all, people do—like creating their perfect profiles, posting perfect pictures of their vacation holding a cocktail with their partner and capturing the moment with smiles on their faces against the perfect backdrop of paradise.

He commented that the percentage of the time we smile for the pictures we post on social media is much higher than when we do in real life. I had to laugh at that one because just recently, I replaced my profile picture on Facebook with a more recent one and I wasn’t smiling on it. Immediately, I got a comment from my own mother asking why my face was “crumpled up.” Oh, dear. Not only did I not reply, I just did not care at all.

Harari went on to say that the way we present ourselves—the profile, brand, or story we create for ourselves—does not reflect both our inner and outer reality. Those snapshots of our perfect moments do not tell the entire story. Perhaps despite that perfect vacation picture you took with your babe, you were actually fighting the entire time. But everyone saw only the version of the story you presented on your pictures and were totally envious of you. Not only that, when you look back at those pictures one or two years later, you see the perfect moments you captured but not the bad things you experienced at that time.

Using an analogy, Harari explained that our life is like a movie. We see the seamless flow of the story but not what went on behind the scenes and what it took to get the end result. The scenes are never filmed chronologically as they unfolded in movie. “The film was made from all of those unconnected bits glued together [so] that it looks good. It’s the same with the story of our lives. It’s all bits and pieces, and only when you tell it to yourself or somebody else that it kind of makes sense,” he said.

Why we don’t tell the truth

According to Harari, people hardly ever tell the truth about themselves in their story because it is a painful and difficult process so we constantly edit our story as a way of coping. In his words, “Delusion is an important defensive mechanism because it’s very difficult to live with the raw truth all the time.” He said we weave our preferred version of our story to avoid the pain.

For me, I admired how he accurately described what it is like to get real—I experienced it up close and personal. Some people think that going away on a retreat—or some other version of that—to go within and connect with their inner child, find their authentic self and true calling is a wonderful, blissful experience. It is and it isn’t. Mostly—or shall I say, foremostly— such deep inner journey will take you to the parts of yourself that you would rather not face. You have to peel the ugly layers first before you get to your beautiful core. It’s rather like skimming the milk first to get the fat out before you are left with the healthy stuff. Harari describes it as “worth the effort but a very, very hard task.” And don’t I know it!

There are very few people I know who are truly presenting their true selves in all their glory on social media. They are not afraid to show their real self and what they really go through. Those are my real-life heroes. But still, we need to keep in mind that just like on television or movies, we often do not know what goes on behind the scenes. Some people hide behind makeup, some behind the clothes, some behind the fake smiles, and many behind masks that we put on because we are afraid to be judged and alienated. The sad part is that we are encouraged to do so in order to fit in in a cookie-cutter world.

We suffer from this even in “real life.” How many people are there who are afraid to be themselves for fear of being considered eccentric or weird? Many of us are not raised to embrace our uniqueness and nurture the qualities that come with it. If we were, we would learn to love ourselves and not feel the need to hide or want to be something or someone else. We wouldn’t feel the need to hide behind filters, Photoshop our faces or edit the stories of our lives. We would simply just be.