Are You Caught In Illusions? 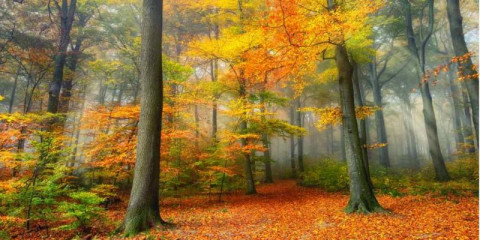 When your painful emotions seem to be caused by something outside of you, you are in an illusion. For example, your child falls from a tree, and you feel fear, anxiety, and panic. The fall seems to have caused these emotions, but if you look inside yourself, you will see that they are not new. You have experienced these emotions before, even before you had a child! The fall activated dynamics inside you and they cause the painful emotions that you experience. Other events will continue to activate them until you become familiar with these internal dynamics and move beyond their control. 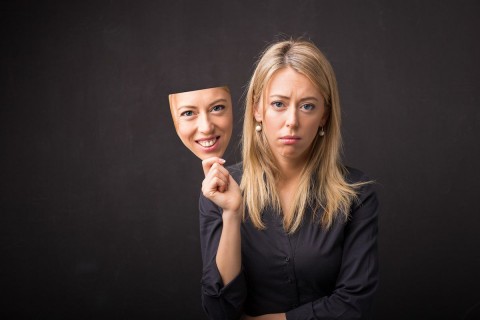