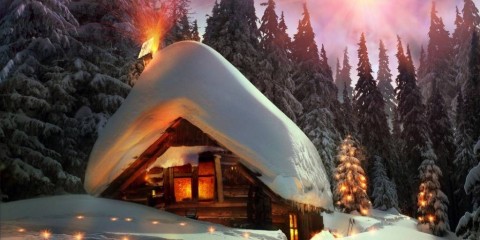 "We have always held to the hope, the belief, the conviction that there is a better life, a better world, beyond the horizon." -Franklin D. Roosevelt

I can’t believe that I have been around long enough to have now lived through two historic impeachment proceedings. I even covered one as a journalist!

I’ve also lived through the time when a career in politics was once considered the most noblest of callings. I grew up in a family that thought holding public office was the greatest thing you could do to honor your family and your country.

It was right up there with becoming a priest or a nun. How the world has changed, as has our view of those careers. (OK, well maybe not becoming a nun. Being a nun is still right up there in a class by itself, in my mind. That’s in large part because I was educated by the nuns and am still in awe of the work they do in our cities and neighborhoods. But I digress...)

What happened this week in front of our very eyes will now be studied, taught, and debated for weeks, months, and years to come. I’m not sure it will make any real difference to those who support this president, nor to those who oppose him, other than to maybe make both sides dig their heels in even further.

My kids asked me Wednesday night, “If he’s not thrown out of office, then what was the point of all this?”

I know many people are asking the same thing.

I told them the point is that our system worked and that the President was held accountable, regardless of what he thought.