Why So Much Violence? 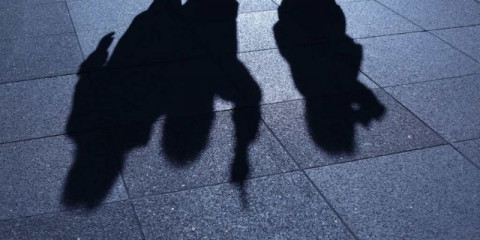 The violence in our society has sparked many discussions regarding the cause of such horrifying behavior. Why is this happening?

In my experience, it is not possible for us as human beings to be violent when we are connected to our soul and to our spiritual guidance. When we do the work we need to do to develop a spiritually connected loving adult, we have the ability to place limits on our behavior regarding harming ourselves and others.

However, many people lose touch with their true soul self. Since our soul – our inner child - holds our intrinsic feelings of compassion and empathy for others, losing touch with this aspect of ourselves may cause us to be able to harm others without feeling any pain or remorse over it.

The question is, how do we lose connection with our feeling soul self? 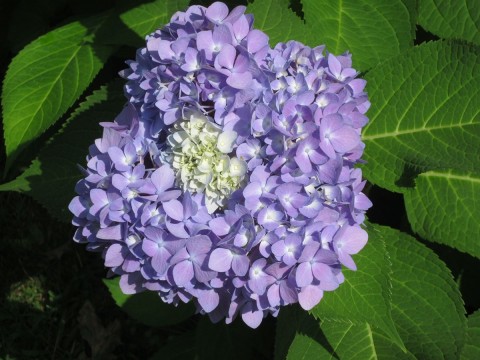 Okay, can we take a look at the elephant in the room, the one we avoid, the one we pretend isn’t there? Specifically, the white-haired elephant, otherwise known as ageism. Ageism affects us all at one time or another in Western culture. Women get hit by it around 35 or 40 when the first white/gray hairs appear, and we are encouraged to run for the hair dye. Around the same time, makeup ads advise treating those new wrinkle lines with cover-ups, serums, and lotions so they don’t become permanent. Later, Botox is the treatment of choice.

Men get the wakeup call if they begin to bald early. Ads urge them to get hair transplants, or the trend now is to shave their heads. If their hair starts to lose color instead, they may receive a few years of deferment with the “distinguished gray” perception. However, eventually they too are faced with the white-hair stigma. The idea of just allowing our physical bodies to age gracefully and naturally—with a healthy diet, exercise, and a stress-free lifestyle instead of some kind of intervention—still remains on the outskirts of the collective consciousness. We live in a culture that promotes “youth” relentlessly.