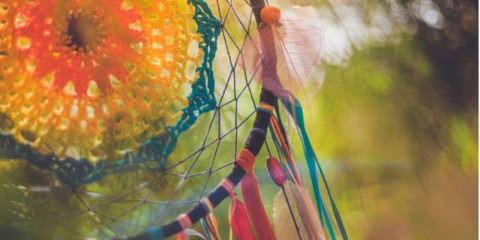 Since I was a little girl, I have been told that my great grandmother was Native American.

Through the years, if I liked chanting and Native American memorabilia, my mom would say it was because of my heritage and the reason why she has darker skin. It was our story. When I began to learn and commit so many years to Shamanism, my mom would remind me, once again, it was because of my indigenous ancestral ties. In 2015, we all took the DNA test which revealed we were not ancestrally Native American. My mom was and continues to be in shock that she had believed a story all her life  which turned out to be simply untrue. We had told ourselves this ancestral story all of our lives, only to find out we had been giving the wrong information.

To me, this is the value of New Thought teachings. We are able to free people from th false stories they have been told all of their lives in order to create a new, bright, and dynamic existence. A person can clearly move from "impossible" to "I’m possible."
Continue reading
208 Hits
Tags:
Spirituality Self-­realization Native American mom Story DNA test
Facebook Twitter LinkedIn Pinterest Reddit
208 Hits 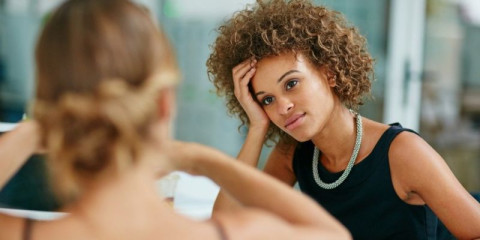 I was at a social gathering speaking with Robyn, a woman I had just met. At first, it sounded like she was a very interesting person and a good storyteller, but after a few minutes I noticed that we were not speaking WITH each other – she was speaking AT me.

I also noticed that I was unable to connect with her, and I started to feel very bored. Being used to noticing and acknowledging my feelings, I thanked my inner child for the information she was giving me – my boredom – which was telling me that Robyn was likely addicted to story telling.

Robyn was using story telling as a form of control to capture my attention and drain my energy. She was counting on the fact that she thought I would be too polite to walk away in the middle of her story. She was wrong about my being too polite!

I do try to be polite, but…