Break Through the Illusion of Limitation 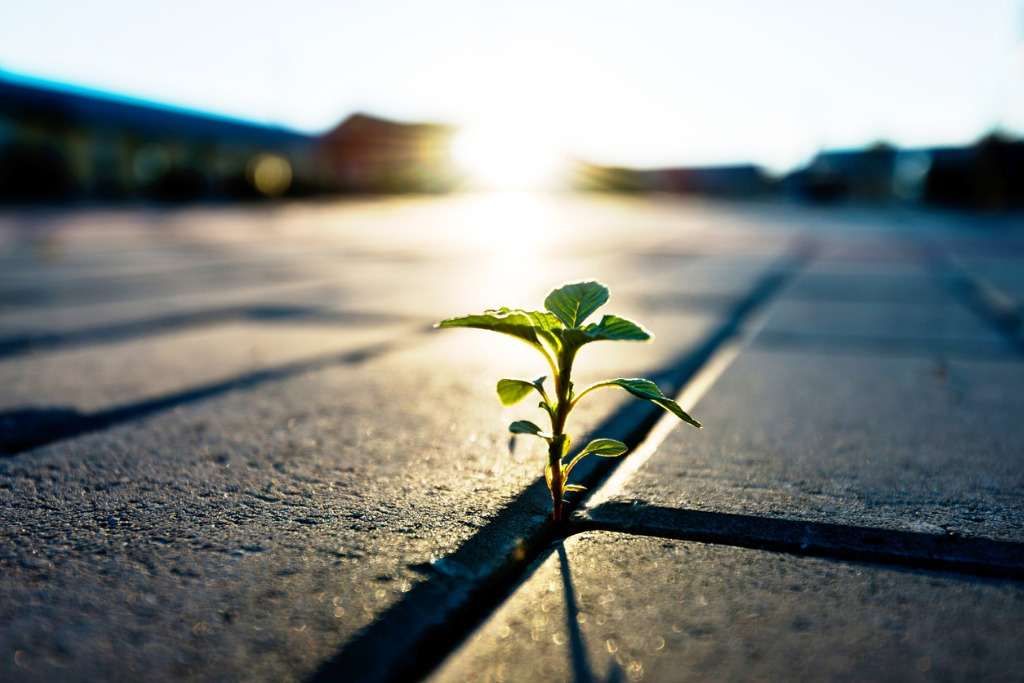 Break Through the Illusion of Limitation

Whenever we suffer over what we aren't able to do, create, or work through, where is our attention in these moments? It's riveted on our own thought-produced reality that's telling us we're stuck! Maybe you can recognize some of these heavy-hearted inner voices that come with being victimized by such dark thoughts. In one-way or another, they say...

"I'll never get out of this mess."

Now on the surface of things, these all-too-familiar whispers of defeat -- that speak to us with our own voice -- seem genuinely concerned with our unwanted condition. But a deeper look tells a much different story. These troubled thoughts are part of an unseen "conspiracy of limitation" taking place in our own consciousness! Follow the next four ideas to their stunning conclusion. They prove that self-illumination and self-liberation are one and the same power.

1) The more these gloomy voices talk to us, the more discouraged we feel.

2) The more discouraged we feel the more certain we are there's no other choice but to feel that way.

3) The more convinced we are that we have no choice, the less choice we have.

4) The act of identifying with this dark inner dialogue actually produces the dead-end we fear!

And so it goes: now we're convinced of our own captivity! There's no way past the limitations we perceive. And the key idea here lies in the word "perceive" because it rhymes with deceive. And that's just what this perception is: a secret deception. Here's the liberating proof.

There are no dead ends in real life.

Of course you must prove this bright fact to yourself, and here's a good place to start: in any given moment there's always something higher to do with your life than sit there and suffer over what you think you can't have, do, or be. Why wallow this way when a small amount of interior work will forever change how you see reality? For instance, see that the "size" of your discouragement is directly proportionate to how strongly you insist life conform to your demands. Verifying this self-imposed limitation empowers you, immediately, to let it go and start over.

Here's another example: maybe you've felt discouraged because you wanted to learn something new -- a higher skill or a difficult lesson - but felt sure that certain limitations of yours placed this possibility beyond your abilities. Now you can do something much higher that just resign yourself to feeling discouraged.

Instead of falling into those familiar feelings of futility over yourself, deliberately drop those discourage-filled thoughts telling you the limit of your present view is the limit of your possibilities. Who you have been matters only to those dark states that want you to remain that way so that they can continue to rule the day. Refusing to dwell in the world of discouraged thoughts and feelings is the same as opening the door to a new world without limits. Just start working with who you are now!

In other words, do what's in your power and refuse to be discouraged about anything else. Keep repeating this new action one step at a time until you've walked away from the whole false idea that there's no further you can go! 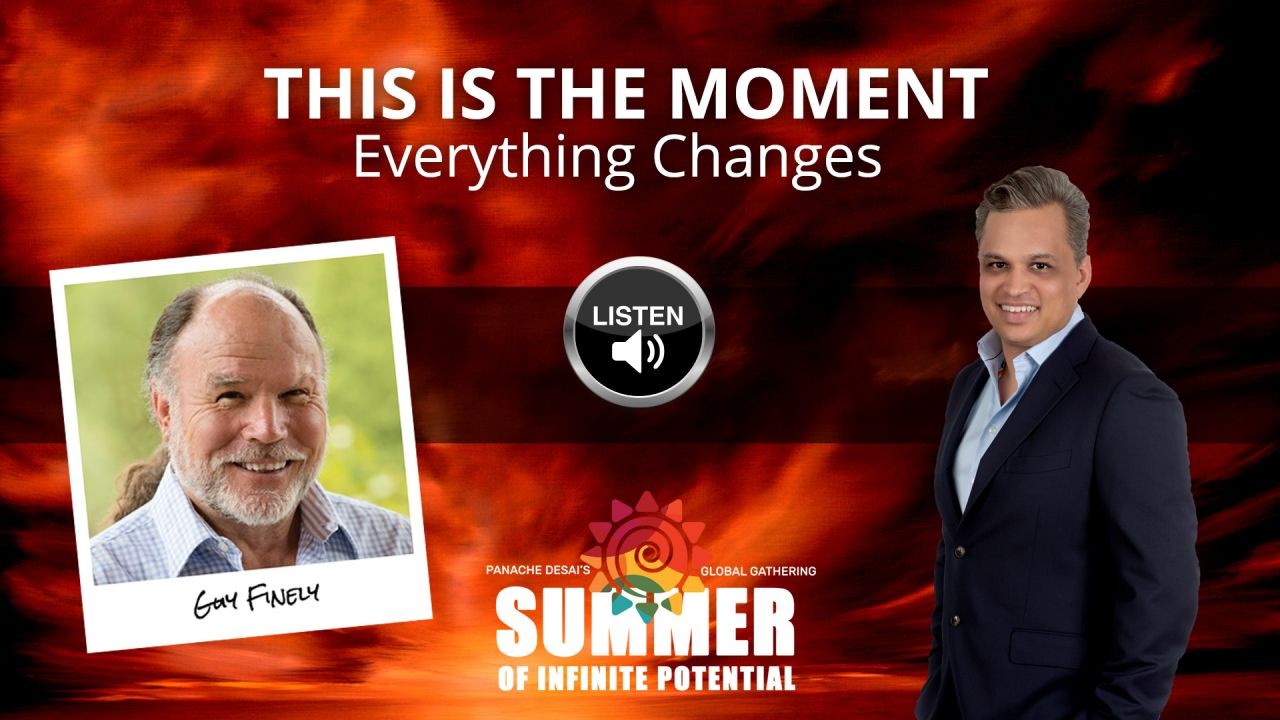 Being a Conscious Conductor of Your life

Walk Through the Boundary into a Larger Life