Cooking Vegan Recipes
Anya Kassoff
I’m constantly amazed by the fact that nature gives us the exact things we need during each given season. Citrus season might be my favorite fruit season, just because it’s such a ray of sunshine in the midst of winter bleakness. The contrast between the quiet darkness of this time of year and the bright, juicy, sweet citruses that spring up at the stores is especially intense. Our grocery store is exploding with all kinds of citrus varieties, more than I can count on my two hands. I couldn’t resist getting a few citrons, since they smelled amazing, and I had never tried them before. I knew that they have a really thick rind (they are mostly rind really), which is great for candying. After doing some research, I also learned that citron is one of the original citrus fruit, from which a lot of the other household citruses were developed. 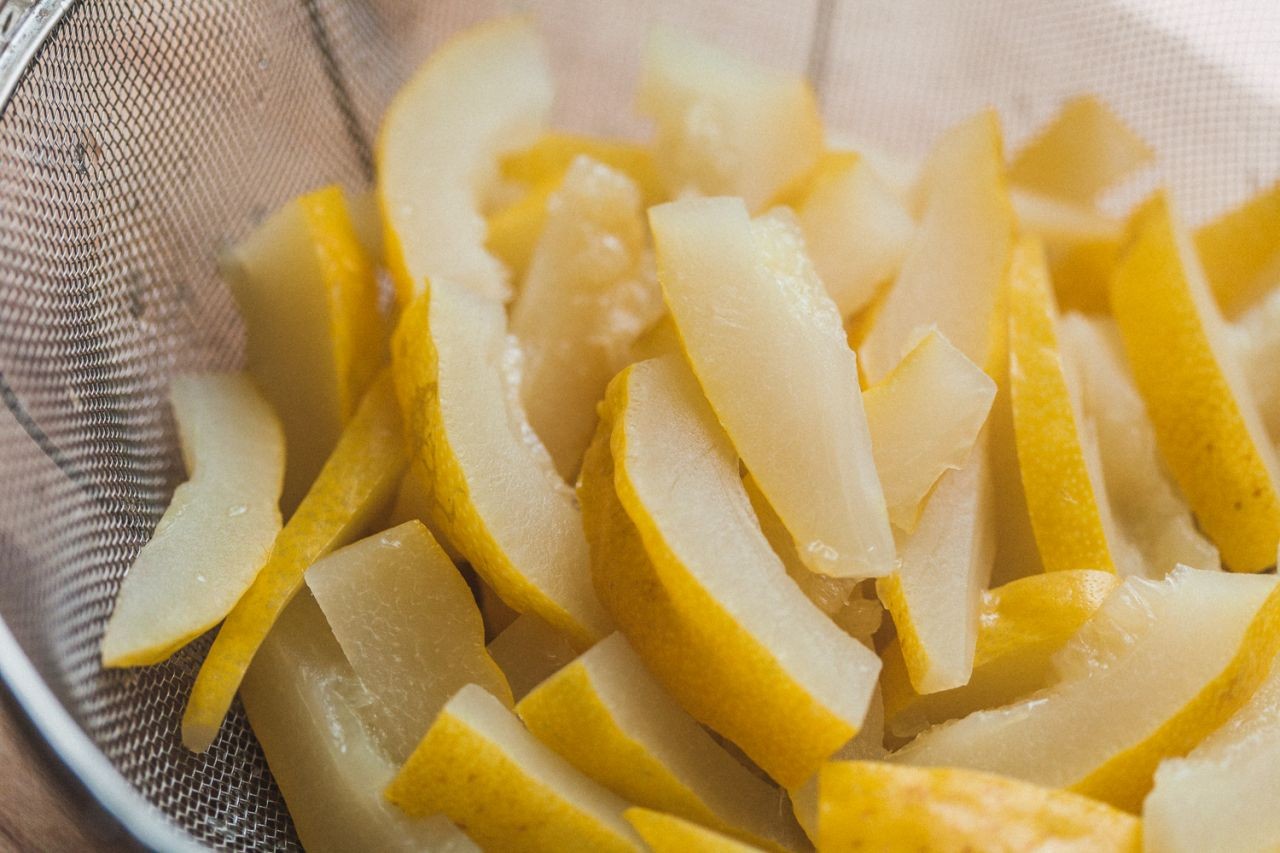 So, to celebrate this year’s citrus season, I made some candied, chocolate-dipped citron. The process will make your kitchen smell amazing, and the result is such a unique and delicious treat, with a perfect balance of sweetness, bitterness, and citrusy zing. I also made a ‘day of eating’ video, which takes you through the whole candying process, as well as a day of plant-based meals. All the recipes and things mentioned in the video are linked below :) 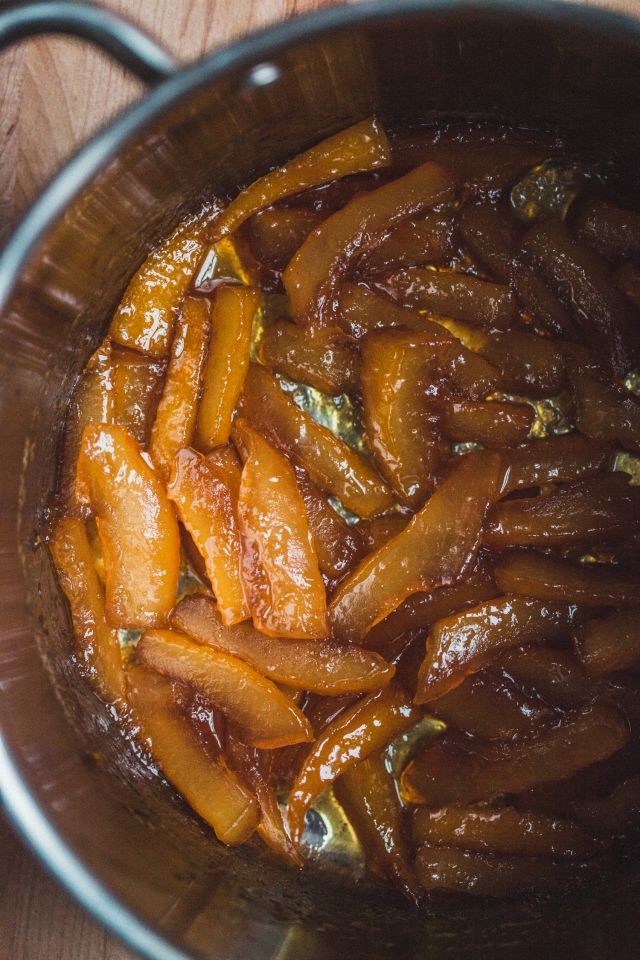 Subscribe to updates from author Unsubscribe to updates from author Anya Kassoff
Anya Kassoff is the author of The Vibrant Table - Recipes from My Always Vegetarian, Mostly Vegan and Sometimes Raw Kitchen. She was born in Russia and grew up in a family of passionate home cooks. While following several career paths, one passion remained steady: she ended every day in the kitchen, perfecting her cooking intuition and gaining strong interest in whole foods-focused recipes. In 2010, Anya started sharing her healthy culinary discoveries on her blog, Golubka Kitchen, which has since gained a worldwide following. Her recipes have appeared on Oprah.com and Guardian.com. Golubka has been a finalist for Saveur magazine's Best Food Blog awards twice and was cited by Bon Appetit magazine as one of the best vegan and gluten-free blogs.


Anya now lives in Florida with her husband and younger daughter. She works in collaboration with her older daughter, Masha Davydova, who photographs all of her recipes.