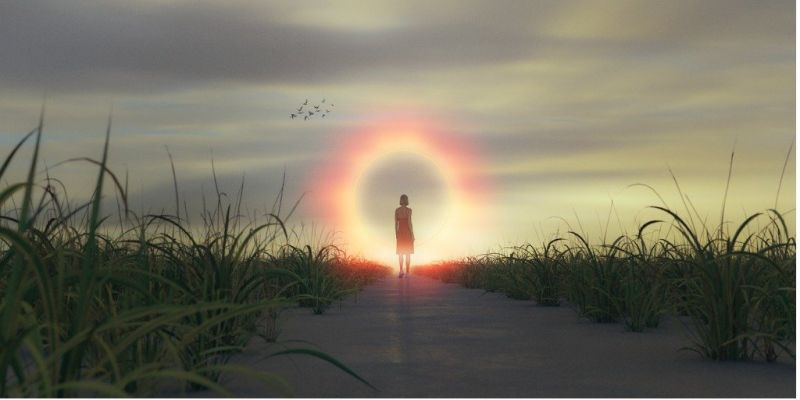 After decades spent ignoring the whole issue of consciousness, recent years have seen a boom, or at least a boomlet, of scientific interest. So it wasn’t entirely a breakthrough when the July 10 issue of the popular weekly New Scientist devoted its cover article to consciousness, posing “the ten biggest questions about the greatest mystery in the universe.”

The headline is meant to be provocative, but the vast majority of scientists won’t be interested in consciousness, and their indifference can be simply explained. When conducting an experiment in the laboratory, the air in the room is irrelevant (unless you are experimenting on air). Likewise, consciousness is just as irrelevant. Like air, it is necessary, but it is beside the point. Air and consciousness are just a given.

Ironically, this dismissal actually holds the answer to all ten questions posed by the New Scientist article.  First let me relate the ten question, which don’t have to be considered in detail, since one answer applies to all ten.

Merely by skimming these questions, you can glean a lot. First, it has been very convenient to ignore consciousness, because once you look at it, tons of questions emerge. Second, consciousness is like the mythical Hydra—answer one question and two more spring up. What if the questions are actually endless? That’s a real possibility, and it is already creating a sinking feeling among physicists trying to explain the universe. Multi-dimensions have turned into infinite dimensions, and one universe has turned into a multiverse so vast (in theory) that for all practical purposes it is infinite.

But all of these issues are red herrings. The ten questions about consciousness can be broken down into one question, which isn’t even on the list. Can we explain consciousness at all? A fish cannot know that water is wet, because its environment is all water. Flying fish would have a chance to be gurus, because they jump out of the water and can experience dryness. They have something to contrast with wetness. But humans cannot jump out of consciousness to experience a contrast.

This is what the ancient Egyptian symbol of the snake biting its tail was meant to show—consciousness is continuous and whole. If you relate to anything in the universe, you are using consciousness to look at itself.   In that light, let’s answer the ten questions. Every answer, it turns out, will be a variation on one answer: Consciousness is the same as existence.

No, the universe is an experience in consciousness.

It didn’t evolve. Consciousness has no cause, so it is timeless.

In humans it is for the unending journeys we undertake in consciousness—what else could it be for?

Yes. When a machine feels hungry, has sexual experiences, suffers from insomnia, and worries over existential dilemmas, then it will be conscious. Anything less is an imitation.

One. All other numbers are mental constructs.

It is their fundamental experience, as it is ours.

These questions are a slam dunk once you accept that consciousness creates, governs, and controls reality. It isn’t a thing like a drop of water. It isn’t a quality, like the wetness of water. It creates new appearances without altering in any way, just as ice, stream, and water vapor are appearances that do not change the H2O molecule.

The snake biting its tail solves the problem of consciousness, but you have to look at it closely and let its meaning sink in. The snake biting its tail symbolism points to something that has no beginning or end, is immune to death, extends infinitely in all directions, and gives humans access to a field of infinite possibilities. As you let this sink in, don’t be surprised if you are suddenly filled with awe and wonder.