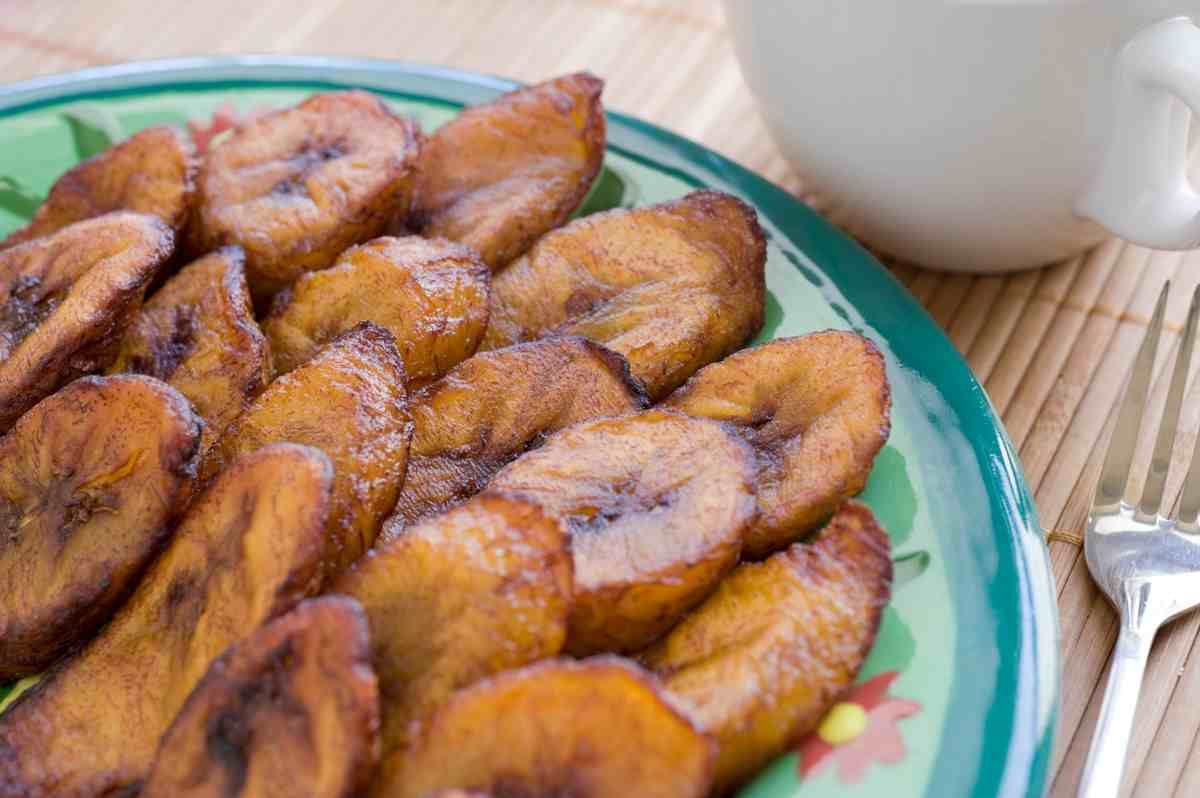 Plantains are a delicious fruit belonging to the genus Musa, which includes the banana. There is no formal botanical distinction between plantains and bananas. Plantains are often eaten cooked. The plantain (banana) is indigenous to tropical Southeast Asia — including Indonesia, Malaysia, Brunei and the Philippines — and Northern Australia.

In ayurvedic terms, plantains have an astringent taste. People who need to balance Pitta and Kapha generally need to eat more bitter and astringent foods. Raw plantains and bananas can be harder to digest and, when eaten uncooked, are cold in nature, so cooking is an ideal way to prepare this fruit. In ayurveda, the banana is thought of as nature’s personal fountain of youth. It is known for stimulating healthy digestion and helps the body retain essential elements such as calcium, potassium, and phosphorus. Enjoy!


Disclaimer
The sole purpose of these articles is to provide information about the tradition of ayurveda. This information is not intended for use in the diagnosis, treatment, cure or prevention of any disease. If you have any serious acute or chronic health concern, please consult a trained health professional who can fully assess your needs and address them effectively. If you are seeking the medical advice of a trained ayurvedic expert, call or e-mail us for the number of a physician in your area. Check with your doctor before taking herbs or using essential oils when pregnant or nursing.
Facebook   Twitter   LinkedIn   Pinterest   Reddit
Tags:
banana plantains Ayurvedic Recipes
Why Self Love is Key to Developing Your Intuition
Vegan Farro and Pea Cakes

In 1959, Maharishi Mahesh Yogi embarked on a global quest to revive the practice of a simple meditation technique known as Transcendental Meditation®, with the goal of helping people achieve lives free of stress and infused with inner peace. Since then, millions of people, in over 50 countries, have learned Transcendental Meditation. The importance of turning inward and relieving stress is now widely accepted around the world due to Maharishi's efforts.

Maharishi was unyielding when it came to the authenticity of these ancient formulations and their purity. In the early days of Maharishi Ayurveda, Maharishi, surrounded by the greatest Ayurvedic experts in India, rejected formulas due to minor deviations from the ancient original texts or due to lack of purity in the formula. This is the foundation of vpk® by Maharishi Ayurveda: Authentic, Pure, Effective and Safe.

For more information on our Founder and the Transcendental Meditation technique, please visit http://www.tm.org.

Host an Ayurvedic Brunch with Friends