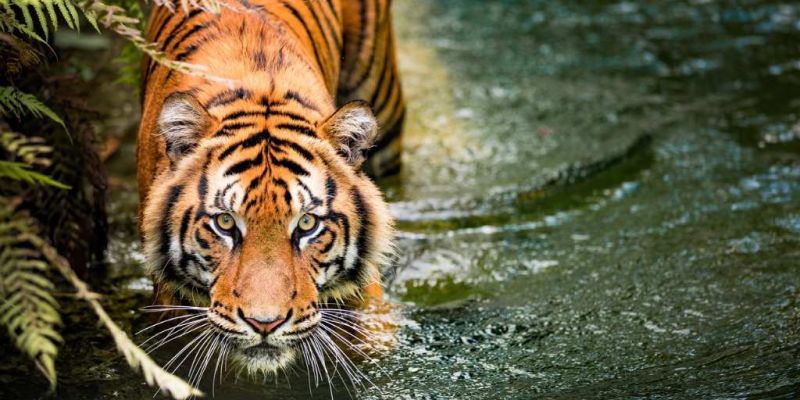 What makes you feel threatened?

The Practice:
Don’t be intimidated.

Humans evolved to be fearful, since anxiety helped keep our ancestors alive. Consequently, we are vulnerable to being alarmed, manipulated, and even intimidated by threats, both real ones and “paper tigers.”

This vulnerability to feeling threatened has effects at many levels, ranging from individuals, couples, and families to schoolyards, organizations, and nations. Whether it’s an individual who worries about the consequences of speaking up at work or in a close relationship, a family cowed by a scary parent, a business fixated on threats instead of opportunities, or a country told it’s under assault by “them” – the same human brain reacts in each one of these cases.

Therefore, understanding how your brain became so vigilant and wary, and so easily hijacked by alarm, is the first step toward gaining more control over that ancient circuitry. Then, by bringing mindful awareness to how your brain reacts to feeling threatened, you can stimulate and therefore build up the neural substrates of a mind that has more calm, wisdom, and sense of inner strength – a mind that sees real threats more clearly, acts more effectively in dealing with them, and is less rattled or distracted by exaggerated, manageable, or false alarms.

The nervous system has been evolving for 600 million years, from ancient jellyfish to modern humans. Our ancestors had to make a critical decision many times a day: approach a reward or avoid a hazard – pursue a carrot or duck a stick.

Both are important. Imagine being a hominid in Africa a million years ago, living in a small band. To pass on your genes, you’ve got to find food, have sex, and cooperate with others to help the band’s children (particularly yours) to have children of their own: these are big carrots in the Serengeti. Additionally, you’ve got to hide from predators, steer clear of aggression inside your band, and not let other hunter-gatherer bands hurt you: these are significant sticks.

But here’s the key difference between carrots and sticks. If you miss out on a carrot today, you’ll probably have a chance at more carrots tomorrow. But if you fail to avoid a stick today – WHAP! – no more carrots forever. Compared to carrots, sticks usually have more urgency and impact.

Consequently, your body generally reacts more intensely to negative stimuli than to equally strong positive ones. For example, intense pain can be produced all over the body, but intense pleasure comes only (for most people) from stimulating a few specific regions.

In your brain, negative stimuli produce more neural activity than do equally intense (e.g., loud, bright) positive ones. They are also perceived more easily and quickly. For example, people in studies can identify angry faces faster than happy ones. Even if they are shown these images so quickly (just a tenth of a second or so) that they cannot have any conscious recognition of them, the ancient fight-or-flight machinery system of the brain will still get activated by the angry faces.

The amygdala – you’ve got two of these little almond-shaped regions, one on either side of your head – is continually tracking what is relevant to you . . . particularly if it’s threatening. Once the amygdala sounds the alarm, stressful or upsetting experiences get quickly stored in memory – including their somatic and emotional residues (distinct from recollections of specific events).

In effect, the brain is like Velcro for negative experiences but Teflon for positive ones. That’s why researchers have found that animals, including humans, generally learn faster from pain (alas) than pleasure.

That learning from your childhood and adulthood – both what you experienced yourself and saw others experiencing around you – is locked and loaded in your head today, ready for immediate activation, whether by a frown across a dinner table or by a demagogue on TV.

So for starters, be mindful of the degree to which your brain is wired to make you afraid, wired so that you walk around with an ongoing trickle of anxiety (a flood for some) to keep you on alert. And wired to zero in on any apparent bad news in a larger stream of information (e.g., fixing on a casual aside from a family member or co-worker), to tune out or de-emphasize reassuring good news, and to keep thinking about the one thing that was negative in a day in which a hundred small things happened, ninety-nine of which were neutral or positive. (And, to be sure, also be mindful of any tendency you might have toward rose-colored glasses or putting that ostrich head in the sand.)

Additionally, be mindful of the forces around you that beat the drum of alarm – whether it’s a family member who threatens emotional punishment or political figures talking about enemies. Consider for yourself whether their fears are valid – or whether they are exaggerated or empty, while downplaying or missing the larger context of opportunities and resources. Ask yourself what these forces could be getting out of beating that scary drum.

This mindfulness of both the inner workings of your brain and the outer mechanisms of fear-promotion can by itself make you less prone to needless fear.

Then you won’t be so vulnerable to intimidation by apparent “tigers” that are in fact manageable, blown out of proportion, or made of paper-mache. 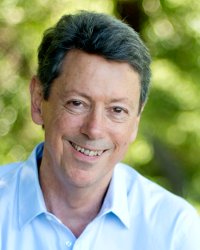 The Magic Of Sparklers!

How Wisdom Can Counter Fear

How To Let Go and Get What You Truly Need

Getting Through Difficulties With A Positive Attitude

Can We Inherit Emotions? 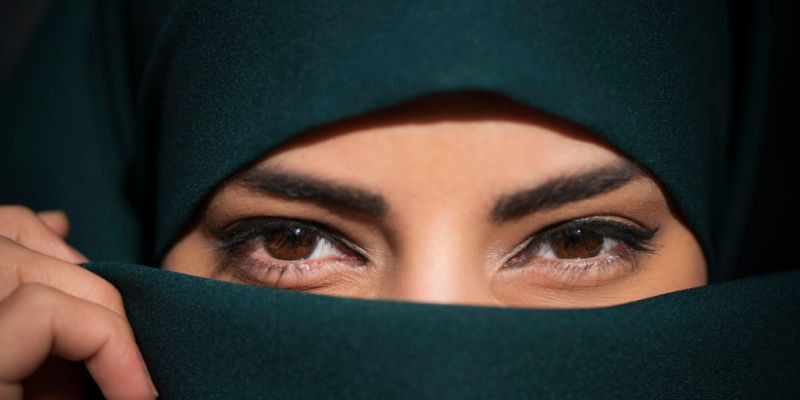 See the Person Behind the Eyes
Rick Hanson Ph.D 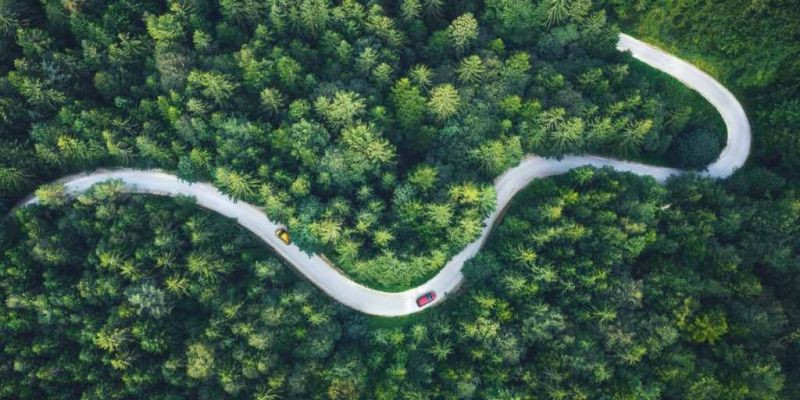 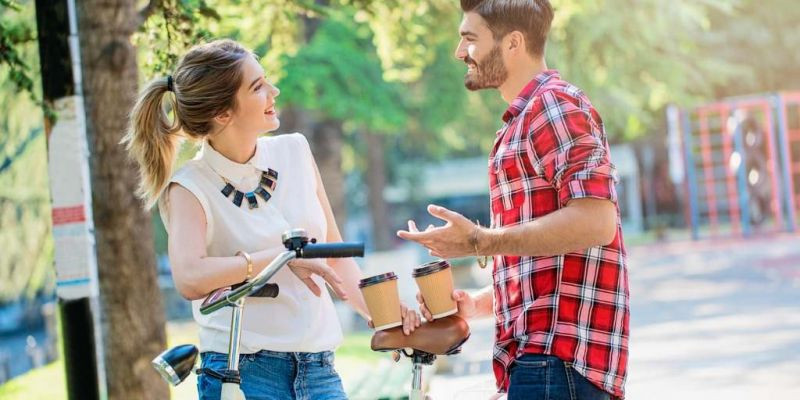 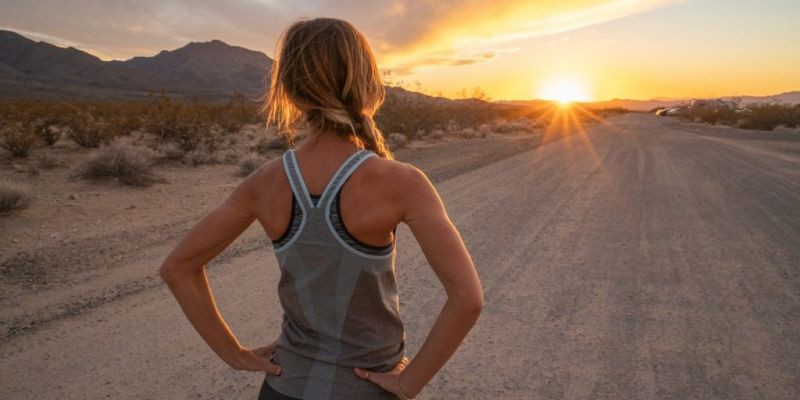 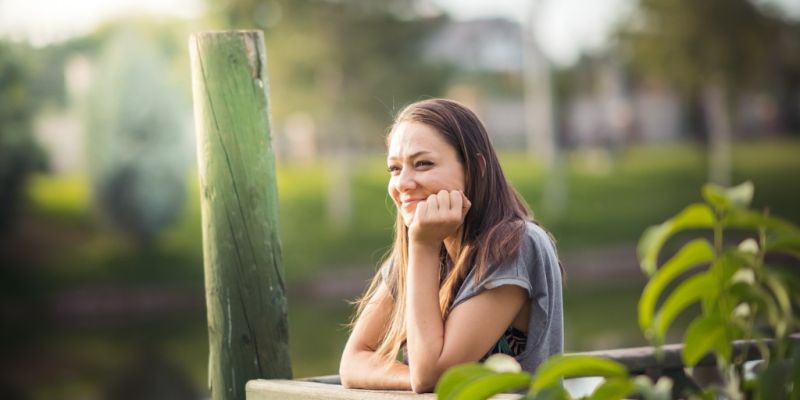