Fix This Mistake to Change Your Relationships – and Your Life 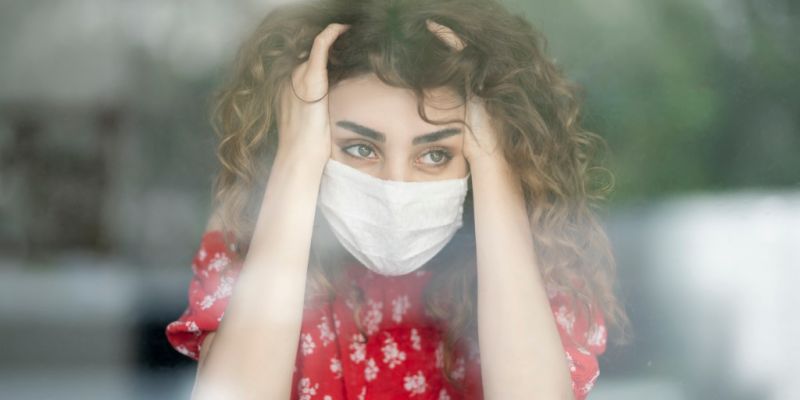 It may feel to us as though life comes at us from the outside in, but in fact, it doesn’t. We meet life from the inside out. Once we understand this, we’ll see the mistake we’ve been making all along about the true meaning of strength – and how this has compromised our relationships. As we are now, we each have a list of things we want to overcome: our past; our failure to acquire what we believe we need; difficult people. We’ve identified these as challenges that come at us from outside. Naturally enough, our behavior is based on what our mind identifies as the cause of the problem. We keep fighting the exterior challenge as a means of healing ourselves, but we keep getting hurt. A wound that is covered over too soon fails to heal from the inside. In the same way, as we try to fix the psychological wound by changing things on the outside, we interfere with the natural healing process, which must be an internal one. Because we don’t understand the nature of the wound, we rend it again.

For example, perhaps a woman believes that the pain she feels is caused by cruel men. She vows never to be hurt again. Her attitudes toward men become hardened, but at the same time she secretly becomes more desperate to find a kind man who will cure her pain. To her dismay, she continues to attract cruel men through the unconscious signals she sends out. The hardened attitude that she takes as her strength is really her weakness, and it perpetuates the problem. As long as she continues to look at her problem from the outside in, there can be no genuine solution.

We can see that she is making a mistake by looking at herself from the outside in, but what about us? Let’s see what happens when we look at ourselves in this new way — the True Way – from the inside out.

Like all living things, each of us is in the process of unfolding, living, being, from the inside out. The way our minds work, our expectations — our personalities — determine the way we experience, interpret, and react to the events we meet. The same event ­— let’s say, an eclipse of the sun — can mean entirely different things to different people. That’s because for each of them, life is unfolding from the inside out. Thus, a learned astronomer sees the eclipse as an exciting event that can be mined for golden nuggets of new scientific information. An artist sees the event as one of mystery and wonder and makes note of the unusual lighting effects that can be used in future paintings. An uneducated individual living on an isolated South Seas island might see the event as a frightening ordeal, perhaps portending the end of the world!

Many different interpretations of the same event also occur on a less cosmic scale. Rising interest rates mean one thing if you’re a banker, and quite another if you are in the market for a new home. Putting on a few pounds means one thing to a woman who is confident about her self-worth, and quite another to a woman who fears that the passing of her youthful beauty means the loss of her real value.

Over time there come to be formed in our minds and hearts certain incorrect ideas and mistaken beliefs about ourselves and our needs — just like the woman we met above who had a problem with cruel men. These conditioned mental and emotional pictures are not who we really are, but they seem so real to us that they become the platform from which we view and interpret the events we meet. When events occur that disagree with or fail to confirm those ideas, we see them as threats. Now our attention moves outward. Instead of understanding that the event only appears threatening because that’s the way a self-picture interpreted it, we believe that it is an objective threat — an enemy. Now we find ourselves in a constant battle to control external circumstances in order to protect the images. Events that are truly neutral in nature are interpreted to be a real threat, and so we go to war. And the whole thing was the result of an erroneous inner reaction, not the external event.

The fear we feel at the possible exposure of our shaky images is a form of pain. This pain is caused by an undetected inner activity, but we project this disturbance outward and blame the event.

Meanwhile, the genuine you, waiting to unfold from within, lies forgotten. Instead of learning from events, you take them as your enemy. Through neglect, the voice of the True You grows fainter until it no longer guides your life, while you go off fighting meaningless battles. The quiet power of your true inner nature is silenced, while the outer life stumbles forward, unable to find the rest in resolution that it seeks.

Have you ever seen a rosebud that failed to bloom properly from within? The outer leaves whither as the inner growth stops. The flower fails to unfold. For many people who enjoy the false excitement of these never-ending life-battles, life is like that thwarted rosebud. It gradually withers from without because it fails to fulfill its true purpose: to unfold into its full flower from within.

However, things can be different for the person who grows tired of fighting wars that have no meaning and that never reach a conclusion. One day your greatest desire will be to watch your life unfold fully according to its own higher plan. You will grow weary with your own idea of strength with its accompanying false excitement. You will gladly sacrifice it so that you may experience a higher wisdom that will be strong for you. What relief you will feel in coming into the real self-command of realizing you never had to be strong at all in the way you always thought you did.

What would this new view of strength mean for the woman who kept finding herself in relationship with cruel men? Instead of focusing her energy on trying to protect herself from the falsely perceived enemy of men who will hurt her, she begins to see that her real enemy is the intimate, invisible one buried in her false beliefs that: (1) without someone to love her she will never know real love, (2) unless she finds a man who will be strong for her, she’ll always be outmatched by an uncaring world, and (3) that her happiness is dependent upon something outside of her own True Nature.

With her new knowledge of the real enemy she would no longer hate or fear anyone. Her true understanding of herself would also give her a new and compassionate understanding of others, including those who had hurt her before. With her new perception paving the way, she would never again get involved with a cruel man in a desperate search for acceptance. For the first time, it would be possible for her to have a nice relationship with a nice man. Her life would have been healed from the inside out, and now her outer life would reflect the genuine strength and contentment of her developing inner being. 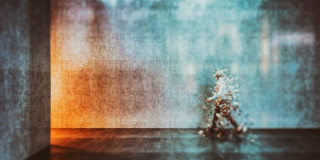 Walk Through the Boundary into a Larger Life
Guy Finley 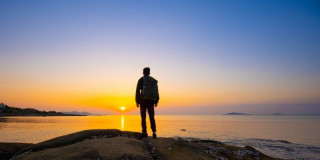 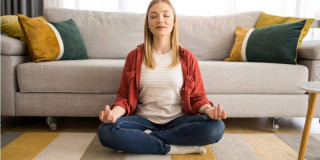 Open Yourself to the Presence of the Ascending Spirit
Guy Finley 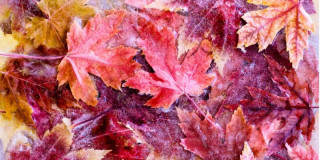 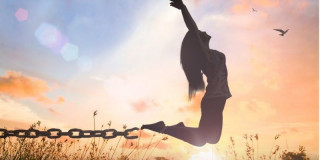 Let the Light of Awareness Transform Your Life
View all