Closing the Truth Gap and How to Close It 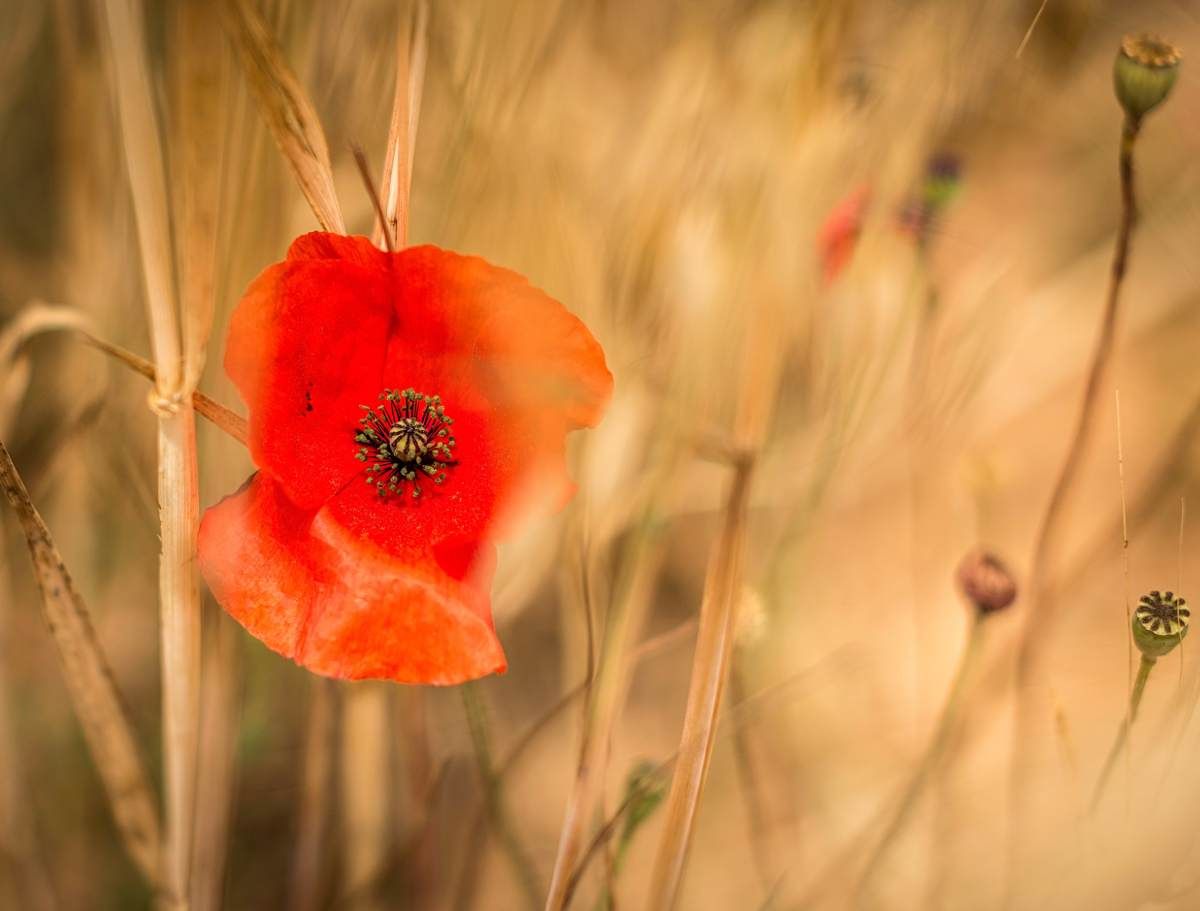 There's a truth gap that has nothing to do with facts versus lies in politics. Rather, it has to do with how we verify that something is true. Without doing it consciously, everyone shifts their “mode of knowing” all the time. That phrase is necessary because everyday truth is relative. It depends on what viewpoint you take and nothing else. For example, everyone trusts their five senses, but when the eyes tell us that the sun rises over the horizon in the morning, we shift our mode of knowing because intellectually that sensory perception isn’t true. If looking at a sunset makes us happy, we are shifting into an inner knowing that’s entirely private, since only the person having an emotion knows that it is real.

Because relative truth is what experience delivers, it would seem that the story ends there. Science attempts to tighten up relative truth through data, measurements, experiments, and findings that can be replicated. But that is still just another mode of knowing with its own slippery relativism. After all, it was a scientist, Albert Einstein, who subjected time and space to relativity, while another quantum pioneer, Werner Heisenberg, not only introduced the Uncertainty Principle into modern physics but declared that the atom has no intrinsic qualities. In their everyday work scientists can largely ignore the radical relativism of the physical world, but pretending that it doesn’t’ exist; that scientific objectivity is the end all and be all of truth, is intellectually naïve.

One could sort all our modes of knowing into an impressive range of choices as we shift from the five senses to the intellect, from speaking to doing, from feeling to perceiving and interpreting. Relative truth is so vast and diverse that it is easy to mistake what we really know. If one person says that granite is hard while another person, resorting to quantum mechanics, says that granite is composed of clouds of particles winking in and out of a measurable state, ultimately existing as probability waves, then two modes of knowing have clashed. In reality, neither mode has a privileged position. Relative truth is relative, just as the term says.

But we spend most of our lives defending the mode of knowing we happen to favor. Scientists will adamantly defend the scientific method with the zeal that a churchman in the Middle Ages defended prayer, reflection, contemplation, and meditation as the only way to truth. At the opposite pole from science, there’s a tradition of knowledge that goes inward in order to acquire self-awareness, and in both East and West “Know thyself” has an honored legacy.

But when one mode of knowing competes with another in this way, something illusory is going on. Relative modes of knowing are equal choices, like flavors of ice cream lined up on a freezer shelf in the supermarket. In the mental life of human beings, what justifies picking one flavor of truth over another is practicality. It’s practical to get out of the way if a block of granite falls off a building, just as it’s practical for the weatherman to announce the times for sunrise and sunset.

Intuitively we understand this, because everyone has a lifetime’s worth of experience shifting from one mode of knowing to another. When heated arguments break out between atheists and religious believers, we rightly assume that this has little to do with the issues and challenges of everyday life. On the other hand, when climate change deniers block the findings of climate scientists, we sense an urgency that provokes guilt and apprehension about the future. So modes of knowing aren’t just theoretical or an intellectual game; they matter.

Then the question arises, Is there an escape from relative truth? The word “escape” seems strange at first sight, but in fact relative truth traps us in a world where all kinds of suffering, violence, war, crime, famine, disease, aging, and dying never seem to end. To be human is to know this fact, and wanting to find a way out is just as human. Some would say that suffering is simply inescapable; the best you can do is to hope you have better luck than most in evading pain and suffering. But this has not been the position taken by the world’s wisdom traditions.

They say that a gap exists between relative truth and absolute Truth with a capital T. This gap is known as the state of separation, meaning separate from God, the soul, our true nature, or ultimate realty, depending on what wisdom tradition you come from. In separation, also known as duality, truth is forced to be relative, because all the modes of knowing operate through opposites (good versus evil, light versus darkness, facts versus myths, birth versus death, etc.). Separation cannot escape itself, just as water cannot escape being wet—the whole relative setup is a closed system.

Or is it? What if there is a state outside duality, beyond separation? This nondual state is simply called Being. To exist is to be. Nothing could be simpler, yet for most people, to exist is a given, something unexamined and never investigated. This doesn’t constitute a failure of imagination. It simply attests to how self-enclosed the state of separation is. But if a color-blind person says that colors don’t exist, we know he’s wrong because of his limited ability to perceive. In the same way, saying that there is nothing outside the dualistic world is a failure of perception.

If you stand back, it is obvious that Being and knowing go together, like the wetness of water. To exist implies experience; experience embraces all relative modes of knowing. So there is a ground state we can call the state of pure knowing. This is consciousness itself. Here most people begin to feel lost. They are accustomed to relative truth. This requires an object of knowing. I know how to cook spaghetti, she knows all about Renaissance, art, he knows quantum physics. To escape this self-enclosed bubble, take the phrase “I know X” and remove the X. Then you are left with pure knowing, like the blank screen in the cinema before the movie begins.

Even if they can accept this analogy, people usually can’t see the good of depriving themselves of the relative modes of knowing—the five senses, feeling, thinking, doing, etc. If you once more stand back, there is actually a sense of threat at work. Our very selves are defined by relative truths, which create labels we cling to. “I” am a bundle of labels reinforced by memory, beliefs, wishes, hopes, and fears. Take it all away and what’s left?

The threat is that nothing will be left, but the reality isn’t threatening. What’s left is pure, undisturbed Being, where all the possibilities of relative life spring from. Imagine Einstein or Mozart sitting quietly in a chair, perhaps dozing off. They are simply existing with their consciousness in an undisturbed state. Yet we know that the possibility of great science and great music are still there. No one would deny this of Einstein and Mozart, yet they deny it of themselves.

If you can accept that the nondual state exists, it must exist in you. The field of infinite possibilities is your own awareness in its pure state. The escape from pain and suffering isn’t mystical or imaginary; you only have to rest in a state of undisturbed awareness. So it turns out that Truth with a capital T is real, not as a religious belief or abstract metaphysics. Absolute truth is the nondual state of awareness, and once we close the gap between relative truth and absolute Truth, we will find ourselves knowing who we are for the first time.