How do We Work with Power? 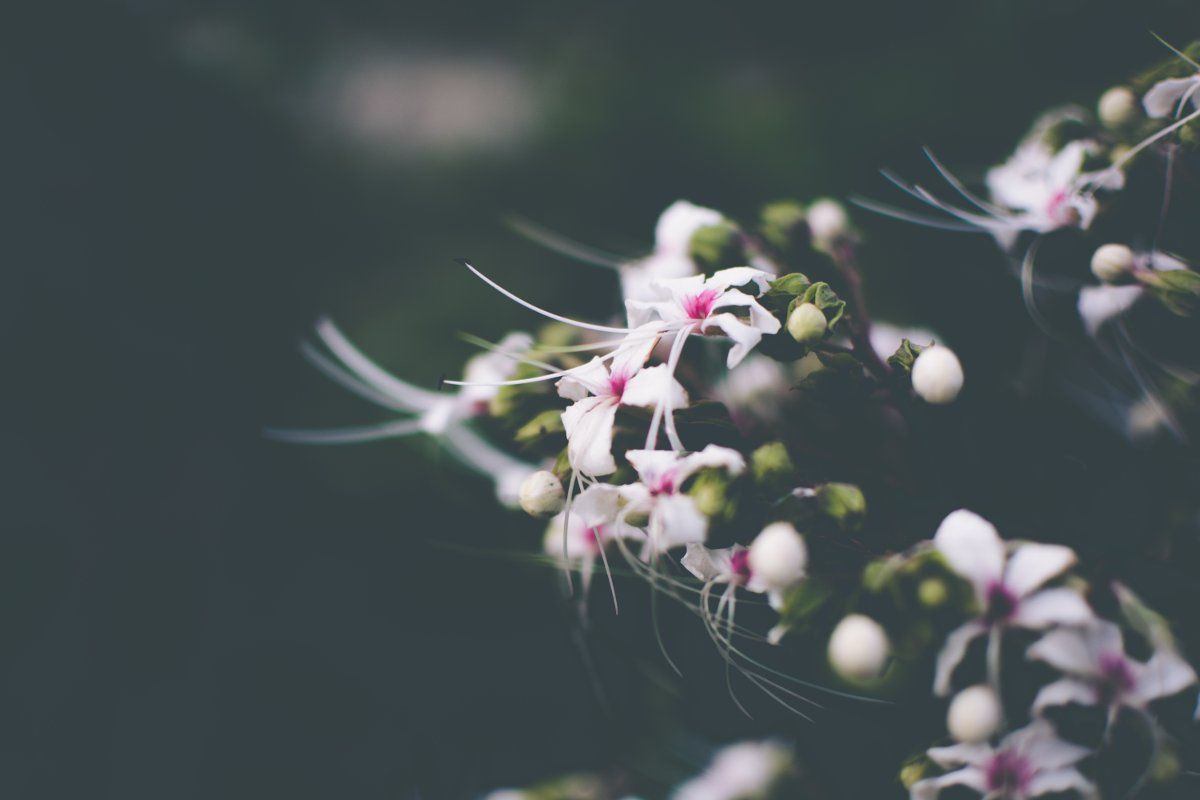 When I was in India, this very powerful Shiva swami took me at four in the morning and lead me down the street.

He took me up to a little temple at the top of the street, and he whispered a mantra into my ear. He did puja (prayer) over me for two hours, and I went out of my consciousness, I went out somewhere, I don’t know where I went, and later they came and whispered in my ear and brought me back. I couldn’t stop doing this mantra, and I said to him, “What’s that mantra Baba-ji?” He said, “It will give you vast wealth and vast power.” So I said, “But I don’t want that wealth and vast power unless you will promise me an equal amount of love and compassion.” It’s a nice thing to have said, and he said to me… “Just do the mantra.”

So we get back to his ashram, we had been on pilgrimage, and he puts me in a special suite with special sadhus waiting on me. I’m not to meditate where anybody else meditates, so I go into the inner, special chambers of the building. I get in at 2 in the morning and it’s hot in there, so I am lying on the floor with my arms out, doing this mantra, and I get taken to an astral plane. I get taken out of my body, and I come into a room, and there is sitting this swami, and he looks directly in my eyes, and I start to fly. I start to do astral flight which is a power, and I thought “Wow, I’m flying!” and then I tilted a bit, and as I went to right myself, I thought, “Why am I lying on my back?” …Then I was back in the physical plane. I walked out of the room that morning, and the swami walks over to me, and he says, “Enjoy flying?”

About a month later I’m meditating in seclusion in a cave, where they lock you in and bring you food. And I was doing this mantra the swami had given me. I couldn’t stop and I hated it, and I’m doing it and get taken to another plane, out of my body, and I come into a room, and my guru is there. He looks at me, puts his blanket up over his face, breathes three times, expanding my body like I’m at a pump, and then I am back in my physical body. And I’ve forgotten that mantra. It’s gone. I mean, I remember it, but there’s no desire to say it. A few weeks later I go to visit him and tell him, “Swami gave me a mantra for power, should I use it?” He said, “Listen to your heart, listen to your heart.”

To the extent that I denied my desire of power, I had to keep being confronted with this stuff. Only when finally I was willing to do the mantra, say, “Ok, I’ll get it all,” was I freed from it. As long as you deny death, you’ll keep dying. Just one moment in that realization is enough, if you only get that.

The only thing that ever dies is the model you have in your mind of who you think you are. That’s what dies. Maharaji says that somebody tries to give him money sometimes, and he just says, “What do I need money for? I have all the money in the world.”