Waking Up to an Invisible Epidemic 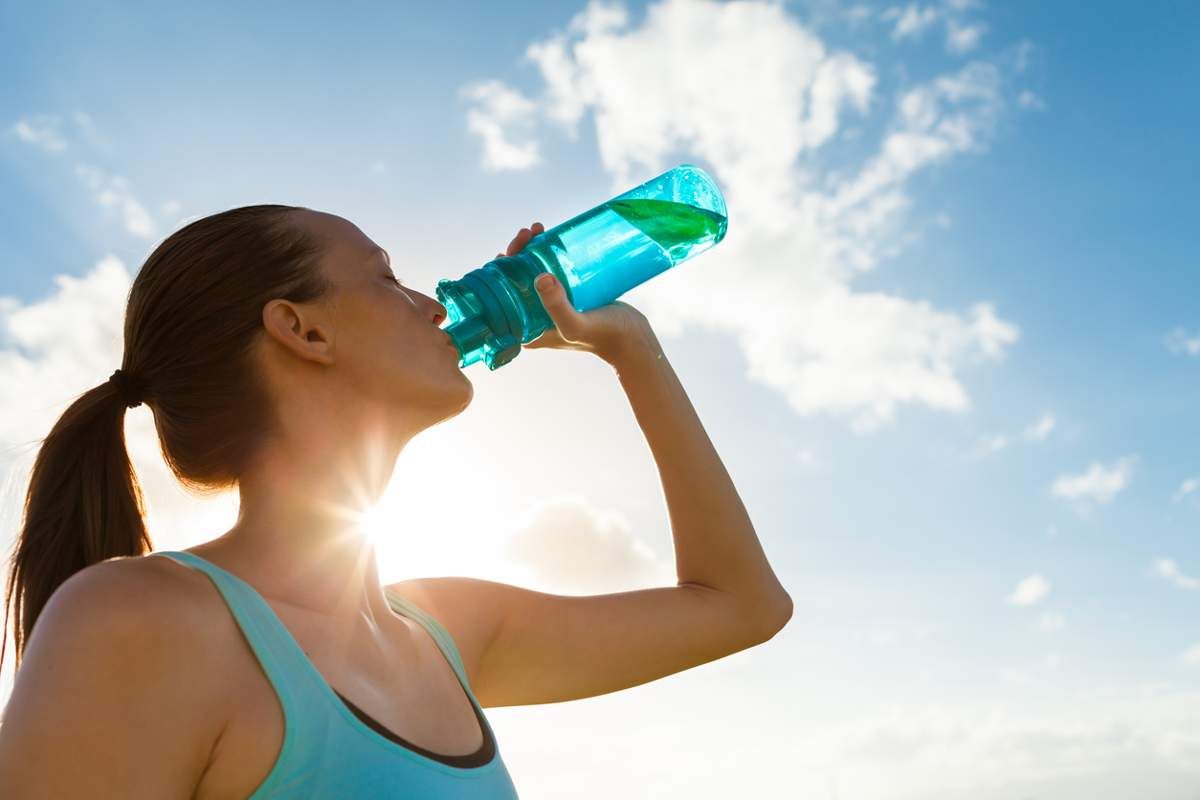 Until very recently, it was fairly unthinkable that our own bodies pose a greater threat to health than any outside disease. Most people have never heard of one of the greatest plagues of the 21st century, because it is caused by one of the most subtle, complex reactions in the body. This plague is inflammation, which in medical terms is the ultimate two-edged sword.

On the positive side, the body's healing response can't occur without inflammation, as wounded or diseased areas are flooded with extra blood and immune cells--the familiar signs are redness, puffiness, and at times a warm or burning sensation. The negative side is the harm caused when inflammation tips the balance against healing, as when people die of severe burns or fevers gone out of control.  The polar nature of inflammation has been known for a long time, but the focus was overwhelmingly on acute inflammation, the drastic kind triggered by wounds and disease.

The plague referred to by a growing body of researchers is different, it involves the easily overlooked, seemingly innocuous state of low-grade chronic inflammation that can have massive health impacts. What makes chronic inflammation so dangerous, it is now realized, is a matter of time. The lifestyle disorders that cause the most harm in modern society--hypertension, type 2 diabetes, heart disease, and most probably many cancers--take years or even decades to gestate before the first symptoms appear. The same appears to be true for Alzheimer's. This discovery pushes back the onset of disease so far that detection is difficult without developing sensitive new tools.

As research in various disorders unfolded, a single factor kept appearing over and over, no matter how different any two disorders are--markers for inflammation. This was a startling revelation, because hypertension looks nothing like Alzheimer's or cancer like diabetes. Yet in the incremental breakdown of healthy cell function, chemicals that trigger inflammation are a vital link, and often the only link.

In fact, inflammation is a contributing factor to a majority of all deaths in the United States, likely making it the most deadly condition in the modern world. Literally billions of lives are at risk in both the developed and developing world.

The media have started to bring inflammation to public awareness, and there are now numerous articles on anti-inflammatory diets, for example. But two enormous challenges lie ahead, stemming from the fact that a.) Inflammation is holistic, affecting potentially any system in the body, and b.) Measures to overcome chronic inflammation need to be maintained for a lifetime. The second factor is made harder by the fact that the anti-inflammation program someone undertakes won't show any marked benefits most of the time. An invisible plague requires a nearly invisible solution.

How do you fight against a threat that potentially targets the brain, cardiovascular system, the immune system, the organs and tissues of the endocrine system, in what has been referred to as 'smoldering inflammation'?  The answer may not lie in drugs but in lifestyle. In fact, the entire wellness movement, in its goal of achieving lifelong good health, must drill into the public mind a new model for health that doesn't focus of risks and prevention, important as they are. Instead, the new model is all about the entire body-mind and making every day a healing day.

Some aspects of chronic inflammation, such as impaired organ function, cellular death, aging, and recovering from serious injury or illness, involve serious medical issues. But for the most part, a lifestyle that allows the whole body's system to thrive is the key. A thriving, homeostatic system is supported by the following:

These aren't mysterious or novel things; we've all absorbed lifestyle information for years. But the revelation that chronic inflammation is a true plague changes the urgency and priority of the choices we all have to make. For example, given that yoga and meditation benefit the body-mind in many ways, should they become high-priority choices for everyone, starting at an early age? Recent revelations that the brain can directly regulate inflammation has opened new, tremendously exciting opportunities. Insights on the detailed physiology of how the mind and the nervous system influences this system may provide new ways to help us alleviate chronic inflammation over long periods of time. The challenge now is to identify how best to regulate inflammation and to map that mind-body connection. Only then can we better understand how to truly support a “thriving body”. In the next post these broad questions will be answered according to the best recent research.

Deepak Chopra MD, FACP, founder of The Chopra Foundation and co-founder of The Chopra Center for Wellbeing, is a world-renowned pioneer in integrative medicine and personal transformation, and is Board Certified in Internal Medicine, Endocrinology and Metabolism.  He is a Fellow of the American College of Physicians and a member of the American Association of Clinical Endocrinologists. Chopra is the author of more than 80 books translated into over 43 languages, including numerous New York Times bestsellers. His latest books are Super Genes co-authored with Rudy Tanzi, Ph.D. and Quantum Healing (Revised and Updated): Exploring the Frontiers of Mind/Body Medicine.  www.deepakchopra.com

William C Bushell, PhD, Biophysical Anthropology, MIT is the Director of Research at ISHAR and has been researching mind-body phenomena for over three decades, focusing on the field of consciousness studies around the world as a biological, medical, and psychological anthropologist affiliated with Columbia, Harvard, and MIT.

Peder S. Olofsson, MD, PhD, is the Director of the Center for Bioelectronic Medicine, Department of Medicine at Karolinska Institute, Stockholm, Sweden

Mark Lambert, Project Manager and Director of Innovation for the Center for Bioelectronic Medicine, Karolinska  Institute, and supported Dr. Kevin Tracey as Chief of Staff for the Feinstein Institute for Medical Research.