The Magic Behind Your Childhood Books 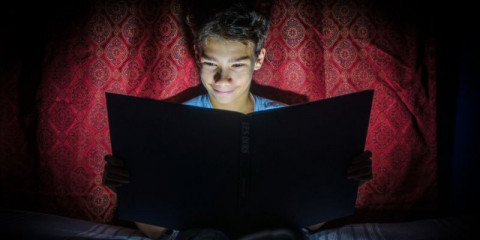 During a recent interview I was asked: “What was my favorite book as a child?" I didn’t have to think too long about the answer. Two books came to mind almost immediately, and both ironically have the word “magic” in their titles.

The first one is Spooky Magic, a Scholastic book written by Larry Kettelkamp, first published in 1955. It’s filled with instructions and illustrations on how to do magic tricks for your family and friends. 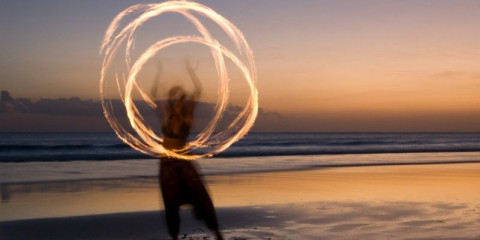 “Anger is often an exuberant expression. It is the force that injects energy, intensity, and urgency into battles that must be intense and urgent if they are to be won.”
—Rebecca Traister

A couple of years ago, I did a story for TODAY on author Lisa Taddeo and her best-selling book Three Women. The book was an instant best-seller and launched a nationwide conversation about women and desire. In fact, it’s fair to say that it blew the lid off a topic that was once taboo.

Now Lisa is back with a new book called Animal. This time she is writing about another taboo subject: women and anger. I, for one, couldn’t be happier to be jumping into this conversation because it’s one that needs to be had! That’s right. Women and anger deserve their own conversation, and we need permission to have it out in the open without fear of judgment or outrage.

The Magic of Surrender 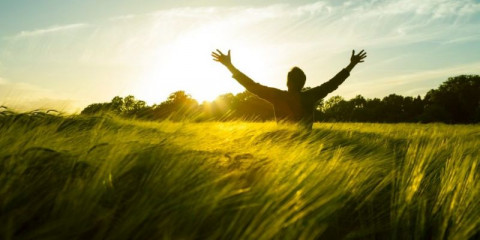 “There is a deeper impulse of how life is seeking to express itself through you. The more you can be open to that and allowing life to lead you, that’s where the magic happens.” 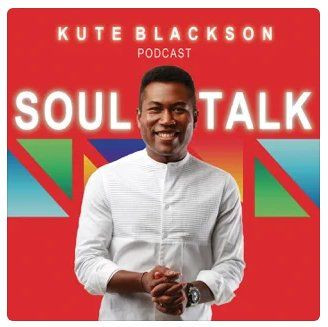 As I record this podcast episode, my new book, The Magic of Surrender is being released and launched into the world. I'm really excited and privileged to be sharing this book with you. I’m excited about this topic of surrender and helping redefine what surrender can mean in your life. I have to confess as we begin the exploration on surrender, this book is not the book I thought I was going to write. Listen to this episode as I dive deep sharing life wisdom I received in writing this book and how you too can live surrender as one of the greatest ways to live a life of flow, abundance and yes, magic. Let’s go! 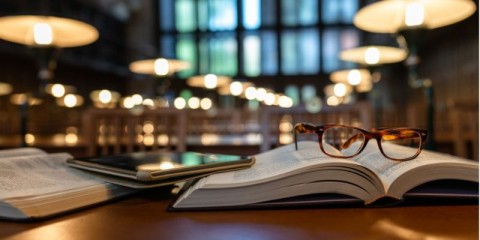 When finding my way as a young man, I came home from college to have a classic argument with my father. Over dinner the first night, I declared to him with excitement that I was a poet. I hadn’t yet written anything but knew it was true. He was incredulous and frustrated and loudly asked, “How are you going to make a living?” I’m not sure where it came from in me, but I looked at him and said, “I’m going to live a making.” I confess that I’ve spent much of my life learning what that means. And it is living a making for so many years that has led me to the place of true meeting that waits under all our struggles.

I have learned that making a living is how we survive, but living a making is how we thrive. We need the strength and resilience to do both.

There is always a tension between surviving and thriving, and between making a living and living a making. Part of the journey of individuation is withstanding the tension of both until they work hand in hand.