If Not Us, Then Who? 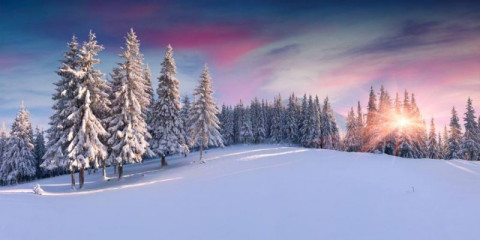 Maria Shriver's Sunday Paper
"Rather than love, than money, than fame, give me truth."
—Henry David Thoreau

Who knew what, and when?

That’s the question swirling around Capitol Hill in regards to the January 6 insurrection. In a court of law on Thursday, former President Trump lost again trying to claim presidential privilege when it came to his actions on that fateful day. The judge ruled that, as it turns out, it actually is in the public interest to know who knew what, and when.