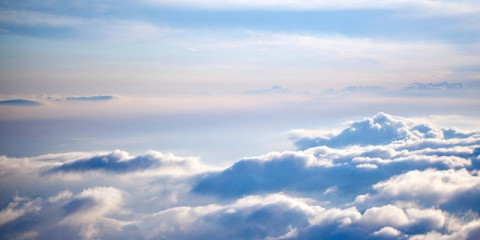 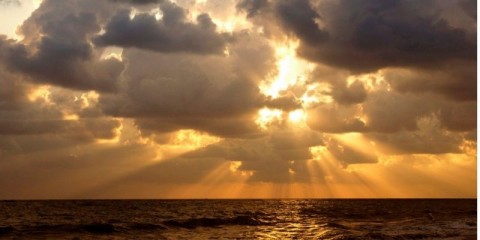 Mind as Keyhole
Beneath the cloud,
everything is grey.

Above the cloud,
everything is light.

Calling the cloud
unfair is being a victim.

Trying to conquer
the cloud is being a hero.

Calling the cloud a cloud
is the beginning of peace.

A Question to Walk With: In conversation with a friend or loved one, discuss a time when seeing things other than how they are led to your feeling like a victim or wanting to be a hero.

This excerpt is from my new book in progress, Returning to Where I’ve Never Been.