Cracking the Code of Time 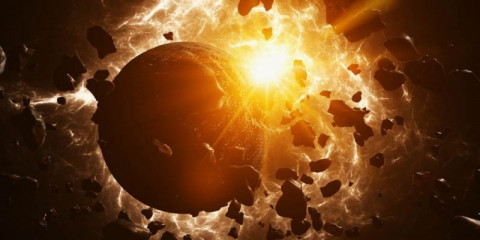 The time has come to have brave new ideas about time itself. If you want to make a breakthrough in human lifespan or prove the existence of higher consciousness or reach the mysterious region beyond the physical universe, all these possibilities require our concept of time to be reshaped in a new way.

Everyone knows the old ides, which have sufficed reasonably well until now. Time puts events in order by cause and effect. Time measures the distance from birth to death, for people and the universe as well. Time emerged at the Big Bang, and it has ticked away ever since, for 13.8 billion years.

The Central Dogma: From Dogma to Doo-Doo

In 1958, Francis Crick, co-founder with James Watson of the DNA genetic code, defined the concept referred to as The Central Dogma. This dogma described how the organizing information in biology represented a one-way flow from DNA > RNA > Protein.

The Central Dogma provided the foundation for the principle of Genetic Determinism, the belief that genes “determine” the character and quality of our lives. While I taught this concept to medical students for over a decade, it was only after I left academia that I looked-up the definition of Dogma: A belief based on religious persuasion and not scientific fact. At that moment I realized I had been teaching religion in medical school.

When confronted with the real definition of dogma, Crick responded, “I used the word the way I myself thought about it, not as most of the world does, and simply applied it to a grand hypothesis that, however plausible, had little direct experimental support."

The main point is that The Central Dogma, a hypothesis that was never tested, has been repeated so consistently over the last 60 years that people have bought it to be a scientific fact. This dogma has always been an unverified “suggestion.”

Are we drivers in our own biology or victims of our genetic makeup? 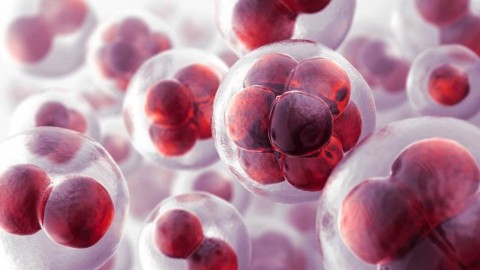 What was so threatening about your work?

For my experiments, I would take one stem cell and put it in a petri dish all by itself. That cell would then divide every ten to twelve hours. After a period of about a week, I’d have about 50,000 cells in the petri dish. For my experiments, the most important factor was that all of the cells were genetically identical because all of them came from the same parent cell. Then I split up the cell population into three dishes, each with different culture mediums, i.e. each with a different environment. Despite the fact that all the cells were genetically identical, in environment A, the cells formed muscle; in environment B, the cells formed bone; and in the third environment C, the cells formed fat cells.

Do Your Genes Run You or Vice Versa? 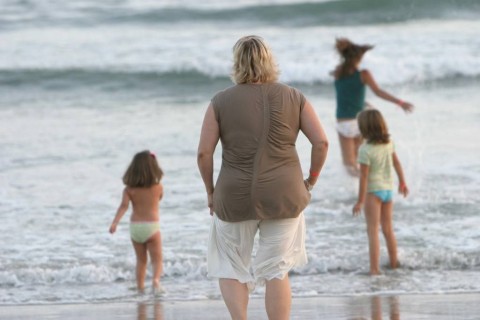 Do Your Genes Run You or Vice Versa?
There's a disturbing trend in science to try and prove that human beings are machines, and where this was once a metaphor, it is being taken more and more literally. We are told that a brain hormone is responsible for falling in love or a mother's affection for her newborn baby. Brain areas that light up on an fMRI scan supposedly indicate that a person is depressed or prone to criminal behavior and much else. Besides being brain puppets, we are supposed to believe that our genes program us in powerful ways, to the point that "bad" genes doom a person to a host of problems from schizophrenia to Alzheimer's.


There needs to be a clear rebuff of this notion that human beings are mechanisms, and the fact that science has a wealth of findings about both genes and the brain doesn't make the notion any more valid. The general public isn't aware, for example, that only 5% of disease-related genetic mutations are fully penetrant, which means that having the mutation will definitely cause a given problem. The other 95% of genes raise risk factors and in complex ways interact with other genes.
Continue reading
Tags:
life Science Brain DNA
Facebook   Twitter   LinkedIn   Pinterest   Reddit
1258 Hits

Your Body Is Trapped in Stale Information 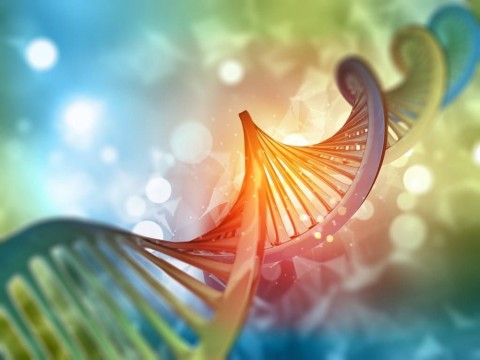 Your Body Is Trapped in Stale Information

One of the mysteries about our bodies is how they manage to change and yet remain the same. DNA is routinely called the blueprint of life, yet no other blueprint actually builds the house or skyscraper it models. Once DNA builds a body, the body grows and disintegrates at the same time. This is apparent from the skin and stomach lining, which rapidly form new cells as old ones die. But every cell has a given lifespan and willingly dies, so to speak, when it's time is up.

How did the body develop this ability to be born and die at the same time, to balance creation and destruction? If we dive to the molecular level, the mystery only deepens. Cells need food, air, and water, and the molecules of each are in constant transport, passing through the cell wall and out again. In addition, the messages that the brain sends to every cell in the body course through the bloodstream with precise messaging that doesn't get confused--in effect, the bloodstream is an information superhighway in which there are no traffic accidents even though the cars have no drivers.

To date, the best way to understand what's going on is through genetics, and now the whole field of genetics has entered the information age. As summarized in a recent TED talk by biologist Dean Gibson provocatively titled "How to Build Synthetic DNA and Send It Across the Internet " there are now machines that biologically print DNA once they are fed instructions in the form of data easily transmitted on the Web. This conversion of information into actual DNA builds upon previous technology that enables bits of stored genetic material (the basic four-letter alphabet of ACGT) to be combined in any conceivable way.

Gibson's lab has pioneered sending information and turning it into genetic material, which in 2013 allowed them to take the code for an alarming new strain of bird flu in China and in a matter of hours turn it into a viable vaccine to fight the disease, a process that normally takes up to six months. The promise of similar applications is set to revolutionize how new drugs are made.