A Stress Remedy That Works 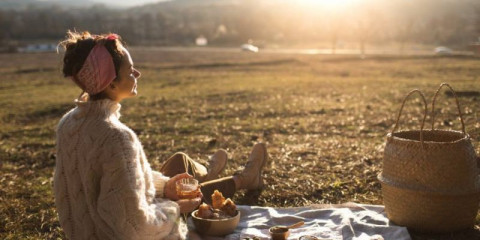 Stress has been a familiar term for decades, and the problems caused by chronic stress are legion. There is no reason to continue to put up with the rush and pressure, the demands and crises of modern life, when toxic stress is involved in most lifestyle disorders. No one is immune to stress, and despite the claims of some high-powered, competitive people, no one thrives on stress. What, then, can be done?

First, we need to get beyond the popular use of the term. When people say that they are stressed out, they mean that undue pressure makes them feel exhausted or overwhelmed. Certainly, this can be true, but stress, medically speaking, is a pressure that pushes the body out of its normal state of balance (or allostasis, and eventually homeostasis), requiring various processes like heart rate, blood pressure, and hormonal balance to kick in so that the stressor, as it is called, can be overcome. For a long time, much emphasis was placed on the stress response in the form of fight-or-flight. The point was made that unlike our remote ancestors, who needed fight-or-flight as a mechanism when under threat from predators, in modern life fight-or-flight is an evolutionary holdover that long ago outlived its usefulness.

The greatest threat now is not from fighting predators, going to war, or facing bodily harm. The greatest threat is from low-level chronic stress, which causes a milder version of the stress response. The full-blown stress response is not sustainable past a brief period, counted in fractions of an hour, at which point a rebound effect automatically occurs, causing the stressed person to feel exhausted and drowsy. This automatic shut-off valve is not present in low-level chronic stress, which can be maintained for days, months, and years, as attested to by people who stay in toxic relationships or endure stressful job conditions. 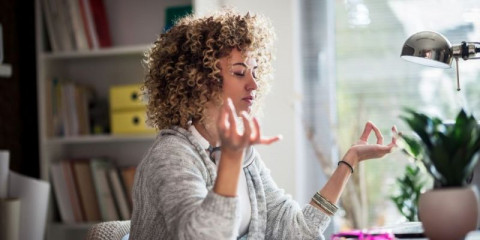 Hectic schedules often make it challenging to maintain a balance between both personal and professional lives. People end up going through lifestyle disorders such as stress, anxiety, restlessness, and lack of concentration. Are you also facing the same challenges? Is your mental focus out of place? Or are you unable to learn new things and perform well across varied situations? Fortunately, there are a few powerful ways to reset your mental focus. Let us explain the ones that really work.

The first secret to resetting your mental focus is to limit internal as well external distractions around you. Video watching, cell phones, television sound, and social media scrolling are external ones. Your internal distractions can be anxiety, stress, worries, and low morale. To minimize these, you must have control over yourself and use positive thoughts to eliminate the negative ones.