The Transformative Power of “Me Too” 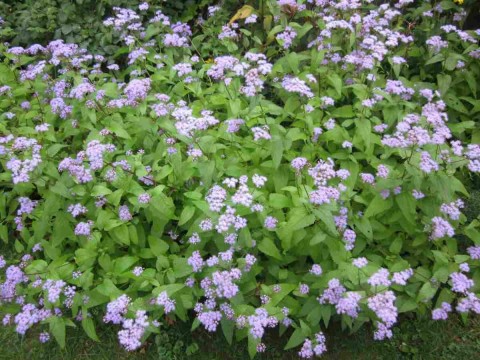 It has become a social media phenomena, the #MeToo that says “yes, I too have been sexually harassed or abused.” Women’s voices are finally being heard and acknowledged in huge numbers after years of fear, shame, secrecy, and silence. We have endured hidden and overt harassment in our lives since childhood. Children of both sexes have also been subjected to sexual abuse, and women of all ages have been raped and traumatized. At last, the invisible is becoming visible, and the secrets are becoming public as courageous individuals shine the light of truth on sexual predation and disempowerment.

Presidents, priests, Olympic doctors, Hollywood moguls, and countless unnamed others are part of a worldwide epidemic of disrespect and sexual violation. With great bravery and integrity, women, and adults of both sexes who were abused as children, are speaking up and sharing the experiences they have held inside themselves for so long. Each revelation empowers others to speak up and say “me too.” Each voice that is heard adds to the collective transformation from personal trauma to liberation from fear and shame.