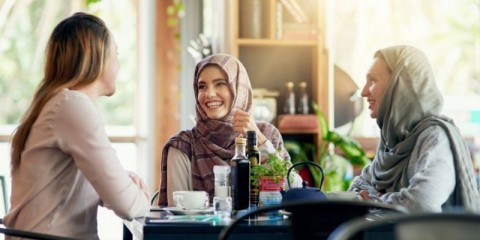 The recent reckless skirmish between the U.S. and Iran held a deep irony. Neither side wanted to go to war, and yet neither side could talk to each other except in terms of war. Language and action go together. If you are stuck in the metaphor of war, with its winners and losers, revenge, enmities that last for generations, and the macho image of the warrior, you can never end war even though you want to.

There is no clean end to war once you are in a war mentality. Winners in one war become losers the next, and combat runs into a quagmire in which it is obvious that neither side will be able to claim victory, war thinking keeps stubbornly drilling home the same metaphor of war. As history teaches us from World War I to Vietnam and now Afghanistan, wars are at once pointless, relentless, and endless. War heroes on one side are war criminals on the other.