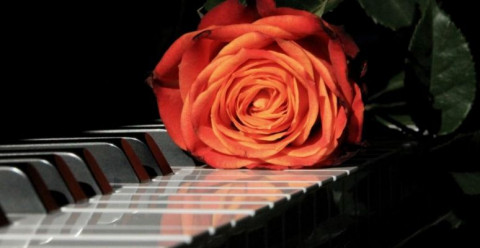 Keith Jarrett is a legendary pianist and composer who is part of the pantheon who have led us into new realms of music. His legendary ability to improvise is astonishing as are his renditions of classical music including Bach, Handel, and Mozart. Like so many, I have been both softened and strengthened by his company my entire life.


On January 24, 1975, you arrived from a long wet drive from Zurich. You had not slept well due to back pain. You kept shifting the brace in the car, only to find they had the wrong piano. You were going to cancel when the young promoter pleaded in the rain. So, at 11:30 p.m. you walked on stage at the Koln Opera House to a sold-out crowd of 1400 who each paid $1.72 to get in. For the next hour and three minutes you were a nameless spirit rippling in a musical wind, your hands fluttering up and down the keyboard in a more than human way.

I discovered the recording a few years later and your devotion to playing only what you hear helped me be the poet I was born to be. I have played the Koln Concert everywhere: jogging, swimming, walking in the woods, and on airplanes peering through the clouds. Then, in 1985, you released “Hourglass,” a waterfall on piano that you plucked from the gods. Like so many, I have let it unravel my soul countless times, including while huddled in the nook of a boulder on the edge of the Continental Divide. The mountain jays were swooping to the rhythm of your hands. Your disciplined abandon has taught me much about immersion. 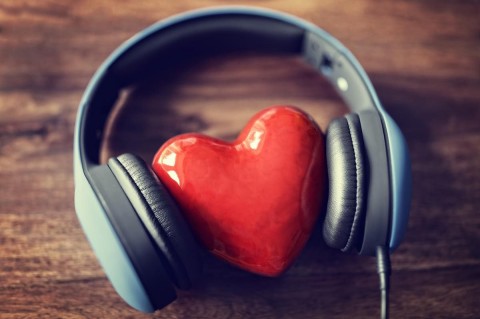 Music can come in handy in dealing with life from a positive perspective.
Whenever we listen to good music, it changes our zone. Music is one of the healthiest stress relief measures as it transports us into a different state of emotions according to its nuances. Music affects our minds and bodies in so many different ways and we need to realise and understand that it can be used as an effective stress management vehicle.

Music actually promotes relaxation of tense muscles enabling you to release tension from a stressful day or week. Relaxing your body while listening to music helps release tension in a fun way and puts one in a stress-free zone. For those who feel meditation is tough to get into, listening to music is an excellent way to relax and slowly get lured into the meditative state. 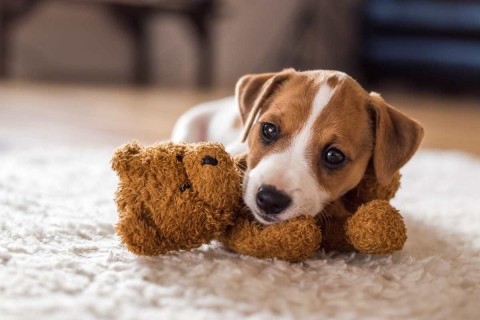 Did this puppy cheer you up? Every once in a while we find ourselves in a bad mood in need of a cheer up. Maybe you got a flat tire on the way to work, or the coffee shop messed up your drink order, but either way, you need a pick-me-up. You need to change your mood to happy.

There are a lot of strategies a person can use to change their mood and outlook over the long term, however, not nearly as much attention is given to how a person can bust their bad mood fast.

Still, your attitude in the moment can have a big impact on your day and your life-at-large.

The good news is that if you find yourself slipping into a negative or self-defeating mood, there are ways to quickly right the ship.

How To Change Your Mood in 60 Seconds

The next time you feel your emotions veering toward a place you'd rather they didn't go, try one of the following methods for changing your mood in 60 seconds or less.