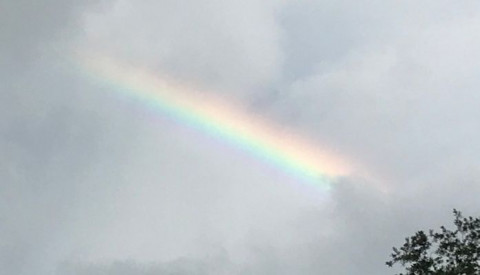 When you reach the end of your life, you won’t look back and wish you had made more money, owned a condo in Aspen, or won a Pulitzer prize. None of that will matter. What you will see is all the people you interacted with in your lifetime and how you affected them. In a split second of life review, you will experience yourself as others experienced you and how they felt in being with you. You will know firsthand the love, caring, hurt, or thoughtlessness you energetically transmitted through your words, thoughts, and actions. Your lifetime effect on everyone and everything (including animals, plants, etc.) will be God’s gift to you at the moment of your transition out of the Earth dimension. Instant karma. 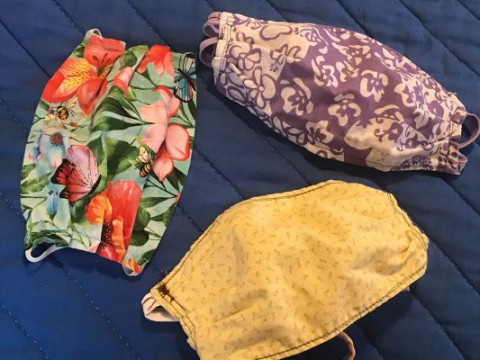 This blog article is not about the pros and cons of mask-wearing. Instead, I’d like to suggest a possible deeper meaning for this whole phenomenon. All around the world, people are wearing masks, for mutual protection and individual/collective health. When I pass someone on the street here in Massachusetts in winter, I see eyes and a mask—and lots of clothing. COVID has made us almost unrecognizable, one from the other. Sometimes it seems eerie or surreal—a science fiction scenario. Yet people often wave or gesture in a friendly way as they go by, bridging the social distance between us. In our anonymity, we are still human. And maybe, ultimately, that may be the gift of COVID: to show us in an unforgettable ongoing visual that we are really all the same. The masks hide our differences, and our common humanity is clearly visible in our eyes. 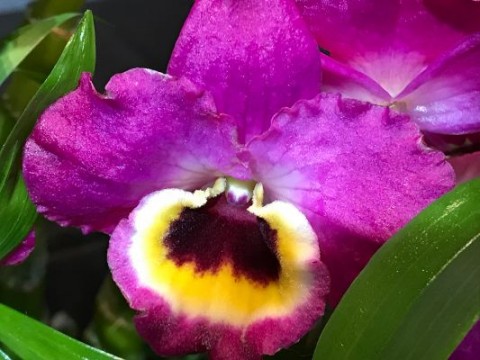 Our soul journeys—how we find our way to recognizing the enlightenment or God that lives within us—are completely unique to each of us. I mean completely. Even your closest friend or wisest spiritual teacher is not on exactly the same path as you. We need to remember and honor the wisdom within us that is our guide in this, especially now at this time of such tumultuous change in the external world. The old religious structures that prescribed certain behaviors and beliefs, monitored by an external authority figure, are not the wave of the future. Neither are current spiritual programs that revolve around the popularity of one teacher or speaker. Previous paradigms of all kinds are falling away. We may eventually live in a “flexi-paradigm,” part of an ever-evolving and expansive collective consciousness. Within that, each one of us is singular, unrepeatable. 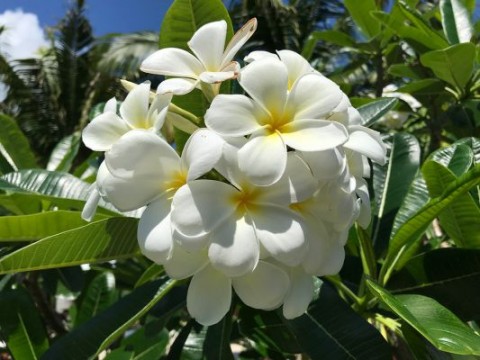 We have used language to separate ourselves from each other through a litany of pronouns—you, he, she, it, they—which together mean “other.” Yes, we say “we,” but it is usually used in a sense that cordons off “us” from “them.” The greater “we” that encompasses all of humanity is rarely part of our vocabulary. World events in the form of a deadly virus are now compelling us to open our hearts to that inclusiveness. We can no longer separate ourselves from one another, and that includes all of Nature as well. Our survival depends on seeing “we” everywhere. We are being radically schooled in oneness. 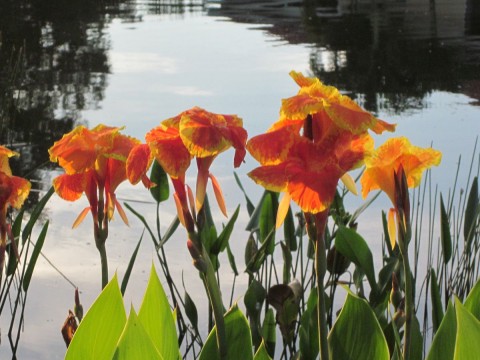 Recently, my initial excitement and the newness of moving to Florida began to ebb somewhat, and day-to-day life took on an unexpected, almost bipolar energy. I found myself ricocheting back and forth between two rather extreme reactions: joy, optimism, positivity, appreciation, gratitude, love, inspiration on the one hand and sadness, fear, heaviness, pessimism, lack of motivation on the other. This could occur within the space of one day or even one hour, seemingly unrelated to what was happening around me. At times I was thrilled with my new home and surroundings, and then at other times I felt trapped, out of place, and uncomfortable. It took me fully another month to realize that I was experiencing what it is like to bridge two worlds: old paradigm and new dimension. 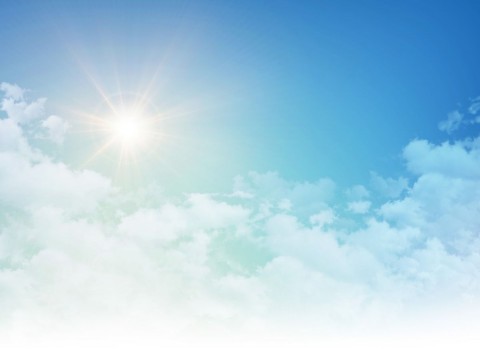 Darshan means “to see” or “to reveal.” What is seen and revealed? Your divinity, your oneness, your essential Self. In Darshan, Panache Desai shares a state of oneness – the highest vibrational frequency and the most powerful force for transformation. 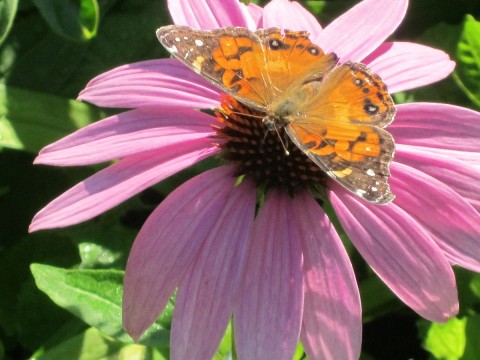 Live as your soul, and trust in God. Live as God, and trust in your soul. One and the same. Your soul is God here on Earth within a physical form. God is in every physical form on the planet—every human being, every animal, every butterfly, every tree, every stone, every tiny grain of sand. There is absolutely nothing that is not Source energy. When we come to this greater awareness, we can be free of separation on every level. Separation from God, separation from others, and separation within ourselves. My mind, body, emotions, and spirit are all one. I am one with all beings everywhere.
Continue reading
Tags:
Spirituality Self-­realization oneness soul awareness
Facebook   Twitter   LinkedIn   Pinterest   Reddit
1926 Hits 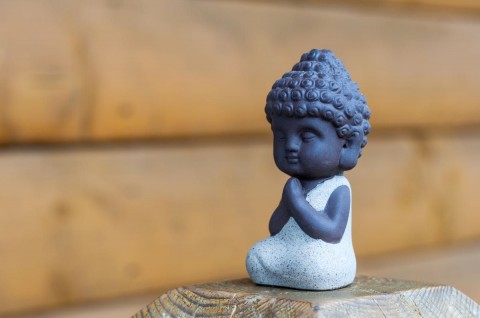 Join me for an all new darshan session where I share divine energy with the intention of establishing you in oneness and expanding your experience of fulfillment, peace and love each month.

Darshan means “to see” or “to reveal
.” What is seen and revealed? Your divinity, your oneness, your essential Self. In darshan, I share a state of oneness – the highest vibrational frequency and the most powerful force for transformation.

These sessions are offered as a blessing, without charge or requirements of any kind.

"We've Been Waiting for You" 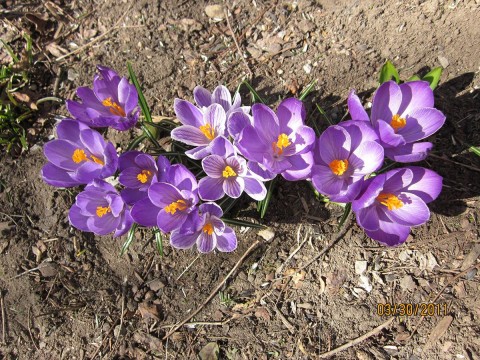 These were former President Obama’s words last week after students across the U.S. walked out of their classes to attend demonstrations protesting guns and violence in this country. The Parkland, Florida, high school shootings on February 14, where 17 students and teachers were killed, was the most recent of over 200 other school shootings in the last six years. It appears to be the “last straw” for young people who have watched the escalation of lethal violence directed at their classmates and teachers.

Emma Gonzalez, senior at Parkland’s Marjory Stoneman Douglas High School, spoke fiercely and articulately at a gun control rally in Ft. Lauderdale: “The people in the government who were voted into power are lying to us….Politicians who sit in their gilded House and Senate seats funded by the NRA telling us nothing could have been done to prevent this….It’s time for victims to be the change that we need to see.” She speaks for countless others across this nation, of all ages, races, nationalities, and backgrounds. And she echoes Oprah Winfrey’s words, in a different context (sexual abuse) but also about the devaluing of human lives by those in power, “Their time is up!” We are reaching critical mass on so many fronts.

I had tears in my eyes when I listened to Oprah’s speech and Emma’s speech, and when I read Obama’s heartfelt reaction to the students taking a stand against the existence of guns and violence in their lives: “We’ve been waiting for you. And we’ve got your backs.” Those of us who have actively spoken out for nonviolence, peace, and the honoring of all human lives (“Black Lives Matter!”) for years see hope for the future in these angry but determined young faces. They are in great pain, but often great change comes from such pain. Pain that cuts through all the lies and gets to the heart of the matter: How do you want to live your one precious life? At war or at peace? In fear or in love? 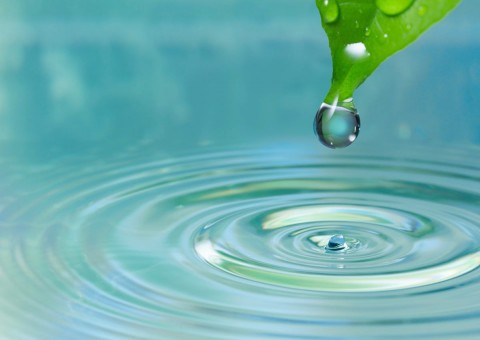 Join me for an all new darshan session where I share divine energy with the intention of establishing you in oneness and expanding your experience of fulfillment, peace and love each month.

Darshan means “to see” or “to reveal.” What is seen and revealed? Your divinity, your oneness, your essential Self. In darshan, I share a state of oneness – the highest vibrational frequency and the most powerful force for transformation.

These sessions are offered as a blessing, without charge or requirements of any kind.

Darshan Session – A Gift Of Grace 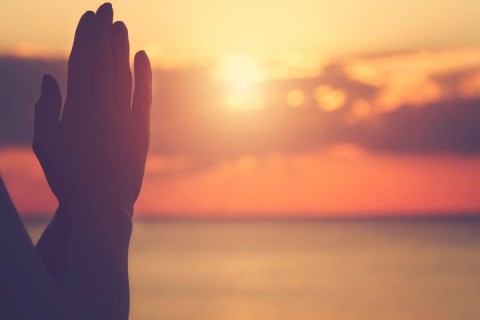 Darshan means “to see” or “to reveal”. What is seen and revealed? Your divinity, your oneness, your essential Self. In darshan, I share my state of oneness, the highest vibrational frequency and the most powerful force for transformation.

For 30 minutes each month, I will offer darshan of the divine energy with the intention of establishing you in oneness and expanding fulfillment, peace and love. Connect to the highest frequency of oneness in a darshan session with me live via Facebook Livestream.

These sessions are offered as a blessing, without charge or requirements of any kind. Please join me and receive this gift of grace.