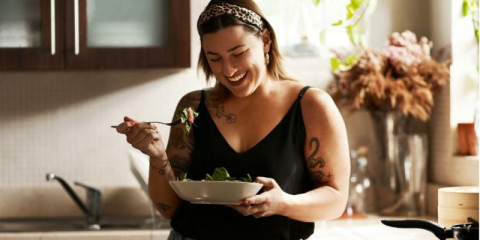 In very important ways mind and body are being connected as never before. The separate specialities that modern medicine is divided into are blurring around the edges. This is particularly true when it comes to mental health, which has long been outside the skill, or interest, of M.D.s who are not psychiatrists.

As mental health is increasingly connected to the body, it is becoming clear that a faraway region like the intestine, and its population of micro-organisms known as the microbiome, plays a major role in a person’s moods and general susceptibility to anxiety and depression, both of which rose alarmingly during the COVID crisis.

By now most people have learned at least the basics about the gut microbiome. Its teeming microbes are essential for digestion, and the proportions of thousands of species of bacteria are dynamically changing all the time. The advent of the microbiome is barely a decade old as a serious subject of study, but research has progressed rapidly.

You don’t really know your own body unless you have absorbed the following facts: