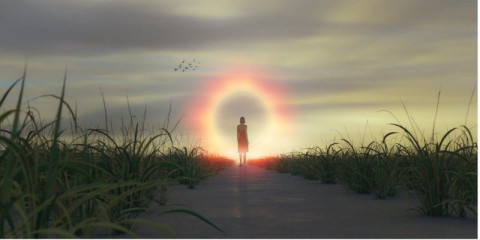 After decades spent ignoring the whole issue of consciousness, recent years have seen a boom, or at least a boomlet, of scientific interest. So it wasn’t entirely a breakthrough when the July 10 issue of the popular weekly New Scientist devoted its cover article to consciousness, posing “the ten biggest questions about the greatest mystery in the universe.”

The headline is meant to be provocative, but the vast majority of scientists won’t be interested in consciousness, and their indifference can be simply explained. When conducting an experiment in the laboratory, the air in the room is irrelevant (unless you are experimenting on air). Likewise, consciousness is just as irrelevant. Like air, it is necessary, but it is beside the point. Air and consciousness are just a given.

Ironically, this dismissal actually holds the answer to all ten questions posed by the New Scientist article.  First let me relate the ten question, which don’t have to be considered in detail, since one answer applies to all ten.