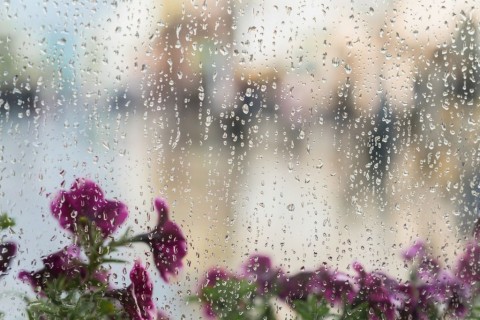 When I was just beginning to get interested in spirituality and meditation, I stumbled upon Buddhist teacher Tara Brach at my local library. I checked out her book Radical Acceptance during a time when the only thing I was willing to radically accept was deep self-loathing and an overall feeling of discontent with the world. Thanks to Tara’s insights, I began to awaken from what she calls the “trance of unworthiness.” She explained it to me like this:

“We might know we judge ourselves, but we don’t often get how much that squeeze of ‘something’s wrong with me’ is a part of everything, so that in every interaction on some level, we’re not free to be as spontaneous or playful or alive, because we’re afraid we’re not going to be the person who’s accepted by another. Even when it’s not the deep ‘I’m damaged goods,’ there’s still a sense of not enough.”