How To Improve Your Karma 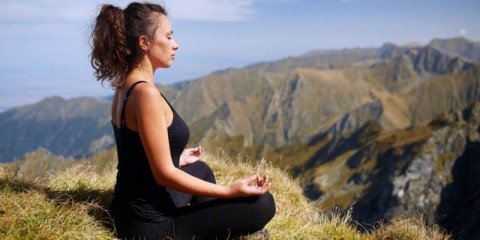 Although the word karma has firmly entered common speech, its importance and value is rarely understood. The Sanskrit word karma simply means “action,” but the word implies actions that have consequences. In itself that’s not a foreign concept—in fact, saying that actions have consequences expresses an everyday idea. But the Indian concept of karma is much more subtle and profound. The doctrine of karma includes the following implications:

If you put these ideas together, they form a doctrine that goes far beyond “everything happens for a reason.” The reason is evolution. This in fact is why the doctrine of karma originated, so reveal that despite the ups and downs of everyday life and the random reactions we have to everything that happens to us, there is a larger karmic pattern.