Be the New You that Sees the Moment As It Is 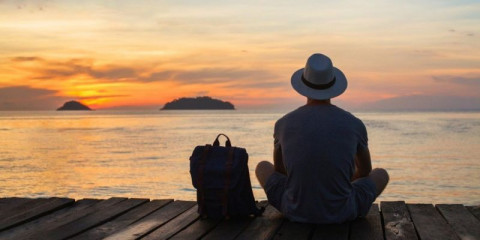 Before we can experience the truth of a higher state of consciousness, before we can stand on the ground of ourselves that is the secret stuff of Reality, we are asked to quietly be who and what we are in the Now.

To do this we must learn to let go of those parts of our present nature that are never quite pleased with what is. After all, doesn’t it seem that we are always in some sort of a struggle to change whatever or whoever it may be before us that misses the mark?

The Enormous Importance Of Bewilderment 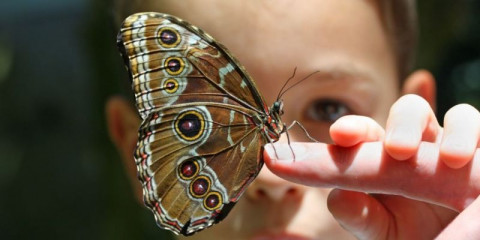 There is a creative state of confusion that is incredibly special: bewilderment. Ordinary confusion bothers us because people find it hard to live with uncertainty. Stress is increased if you don’t know what’s going to happen next. But instead of being an anxious state like ordinary confusion, bewilderment is the exact opposite: it leads to creativity, wonder and awe. If you are really bewildered, you will experience bliss.

How to Bring Balance to Every Moment 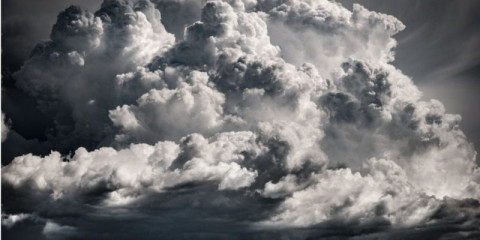 Do you have storms in your life that haven’t passed? Storms that were formed when you were four, eight, twelve or fourteen years old? Pains, resentments, fears that remain in conflict in the center of your being?

We live in a very peculiar state of being. We live with pain, heartache, grief, and fears that go on and on. And not only do they go on, but they actually tend to get worse.

That’s not how it’s supposed to be! You and I are not meant to live with any lingering negative state whatsoever, regardless its cause. No matter who or what happened to you in your life, the pain that is in you doesn’t belong in you! It was meant to be healed, and it wasn’t. Now the question is, why not? That’s the big question.

Have you ever seen a storm in nature that didn’t pass? Why do storms pass in the world, but storms in human beings don’t pass?

In nature, storms are produced by colliding systems of high pressure and low pressure. Nature handles this conflict by balancing the opposing forces that cause the storms. As human beings, we also have conflicting forces as part of our nature. But unlike Mother Nature, who is able to reconcile these opposing forces that produce storms, there’s something in us that not only doesn’t reconcile them, but actually causes them to continue.

Pivoting Out of Fear Into Love 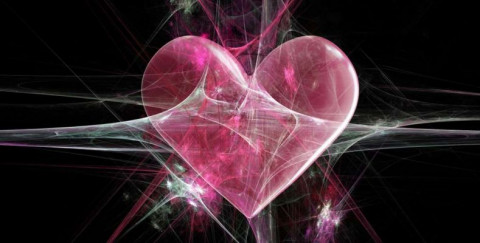 The Self.  When I use the term, the self, I am not talking about the created self. In my book, You Are Enough, I outlined the distinction between the authentic self, or essential self, and the created self. The short version, or synopsis of my book, is that as long as we continue to identify as the created self, the ego and the identity, we continue to perpetuate our suffering. The reason we are not excelling in every area of life, is because of our conditioning out of our normal state of being.

The Authentic Version of You 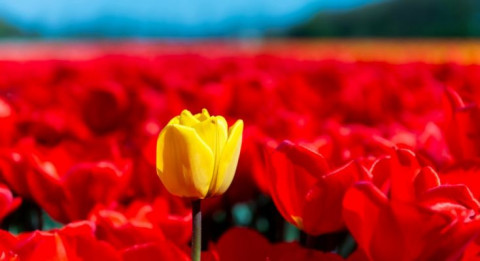 Right now, we are in the midst of the biggest breakthrough: A shift into presence, into residence. When we experience an expanded state, or a greater vibrational frequency, we are not experiencing anything but our natural state of being.

The longer I am alive, the more I begin to see with absolute clarity that the answer to every question or perceived problem you are experiencing in your life, is Oneness.

The more you actually allow yourself to remember your natural state of being, the more your life just works. It breaks down to this very simple fundamental level: if there is currently anything going on in physical level with you in your life, rest in the awareness of your breath throughout the day and live in the acceptance of your humanity. Don’t fix it, don’t heal it, don’t change it, don’t improve it. Just simply accept it. 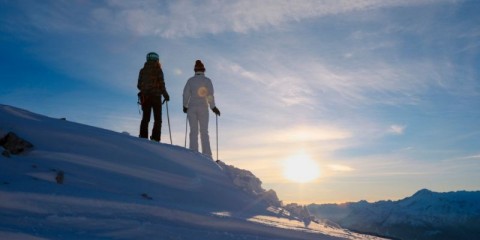 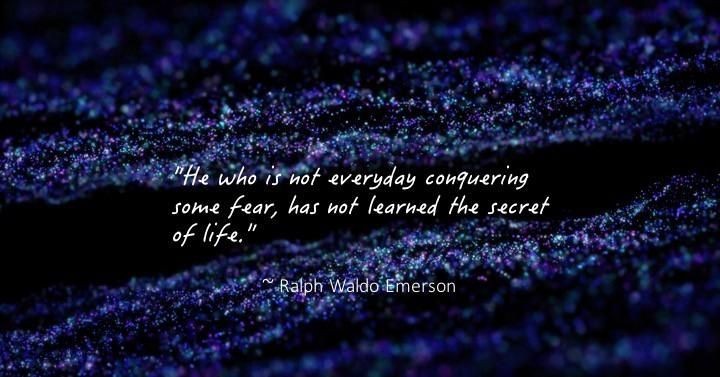 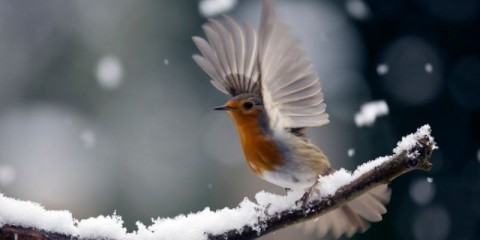 Do you believe there could be more to life than what you’ve come to expect?

By asking yourself the question, “Where am I right now?”  you are really asking, “What state of mind am I in and how could I describe that using the metaphor of a physical place to represent it?”

The method I teach (first introduced in my bestselling book The Map: Finding the Magic and Meaning in the Story of Your Life) is to describe your state of mind using landscape archetypes.