Losing Heart and Having Heart in Troubled Times 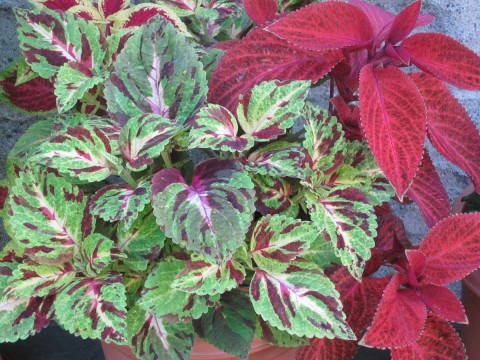 When you “lose heart,” you become discouraged and lose hope. When you “have heart,” you keep your faith and trust in spite of the odds. We are living at a time in which both of these options present themselves. The shadow side of our collective consciousness in the United States is coming to the fore, and we are seeing people fiercely hanging on to privileges and prejudices as if their lives depended on it. In truth, it is their identities, their egos, that depend on belief systems based in hierarchy and entitlement.

The 1% believe they have earned their place at the top of the heap and that those they have stepped on and profited from in order to get there are losers and leeches. Minorities and immigrants are targeted as threats to an elitist, white-male status quo. The exact opposite of the values of democracy and equal rights that this country is supposedly founded on. Of course, those founders were also white, male, and many were slaveholders, so the underside of American “freedom” has always existed.

When the rest of us look at this scenario, our hearts are tested. Will we lose hope or will we keep our faith that the imbalances will eventually right themselves? To paraphrase (and update) Thomas Paine: these are the times that try human souls. Can generosity, compassion, and loving-kindness eventually prevail in a society like ours where the accumulation and hoarding of monetary wealth and material possessions, as well as the oppression of entire segments of the population, is so widespread? Classism and racism overlay our so-called democratic society, to say nothing of sexism. 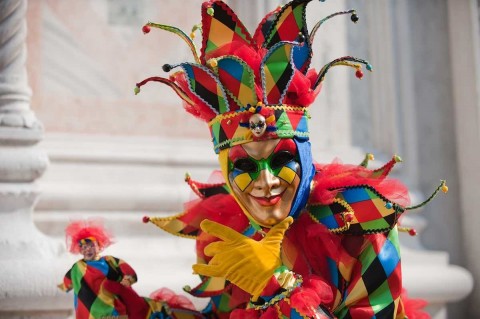 For many people the current instability in Washington, coupled with a President who combines irrational whims, vindictiveness, and amorality, has become much more than alarming. A prominent figure from the Obama White House publicly mourned that we’ve gone from despair to disbelief. Something insane seems to be happening, and it’s happening in broad daylight while the keepers of sanity stand by helplessly.