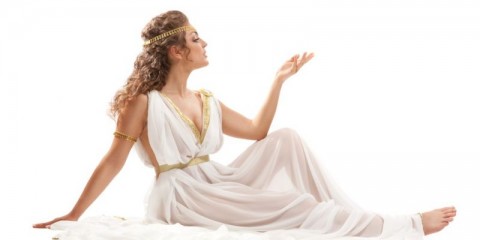 The time has come to think about women’s power and not just women’s rights. When the New York Times editorial board recently split over which Democratic presidential candidate to endorse, the debate was over two women, and eventually both Elizabeth Warren and Amy Klobuchar were selected. This is a sign of our collective exhaustion with a president who expresses the most extreme and worst aspects of masculine behavior. The best hope for turning the tide is said to be the suburban women’s vote, which already showed its power in the 2018 mid-term elections.

But something much deeper is going on. Masculine behavior has run its course as the model for power. The arms race, world wars, civil conflicts, and an insane buildup of atomic bombs symbolize masculine aggression reaching some kind of apex that is also a dead end.  The urge to fight and to turn competitors into enemies, nations into armed fortresses, and everyone into winners and losers won’t save a planet that needs emergency medicine.