How can we reorient ourselves towards the divine? 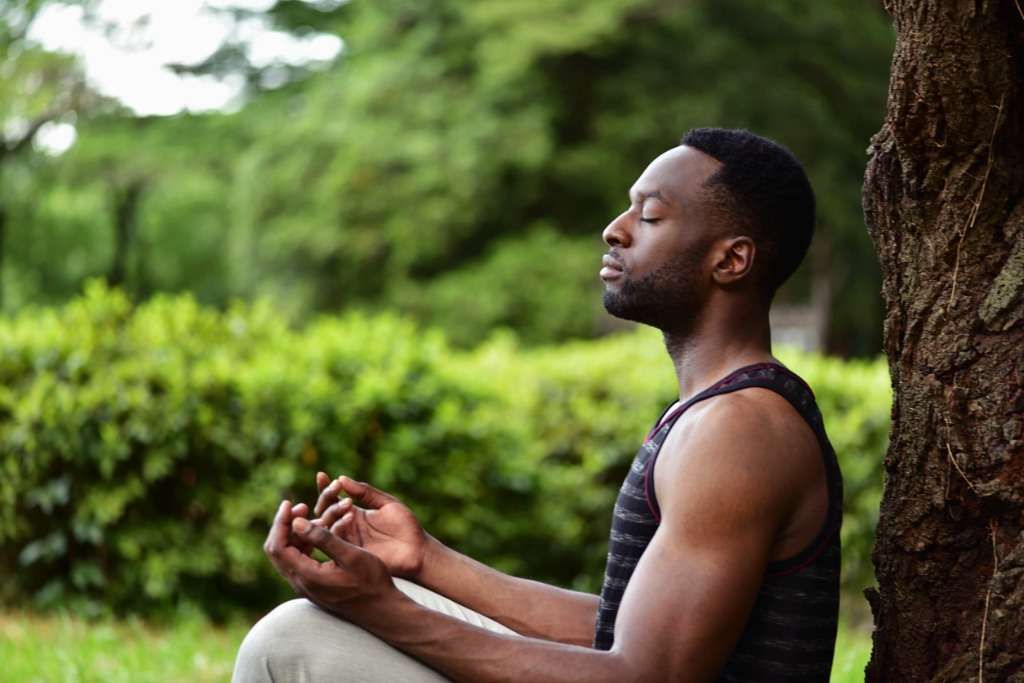 How can we reorient ourselves towards the divine?

We all get preoccupied with where we’re not.

I mean, I get letters from people all the time with vivid descriptions of where they’re not. The amount of consciousness they invest in writing the letter to describe where they’re not…but every now and then, I get a letter and all it’s filled with is page after page of, “Ram Ram Ram Ram,” and I read every page. Every page. What else is there to write?

See, the process for those that have a scientific vent, that want it said that way, the process is really nothing other than completely reorganizing your cognitive map, so that you see the entire universe from another place – from your Divine Self.

Who you were taught you were wasn’t your Divine Self, most of you; very few of your mothers said to you, “You are your Divine Self.” Very few said, “When I look at you, I see God.” Yeah, right. And what is transmitted from parent to child is all the love that can exist within the illusion, which is itself seeking the light.

At every level of the illusion, there must be total honor to your karma at every plane; to parents, religion, to country, world, to mankind, to the Divine Mother and every level of her manifestation there must be honor. You can’t get away with bypassing any of it; you can’t leave any strings or loose ends; they just become karmic anchors.

My mother was an interesting person. She was a good, middle-class woman, and she was with a vengeance a good, middle-class woman. Yet lurking inside there was a very high being, but she had no vehicle through which to manifest it. Every now and then, it would break out around the edges, and there we would be, right here, but then we had no form within which to live it, because in the social roles, and all the ways we learned to relate to one another, what are you going to say? “You’re God, Mother,” “No, you’re God, Richard,” “Well, we are both God!” You don’t say that to a middle-class mother. “Time enough for that when you go to temple, now eat your supper. Stop talking about God.”