How can we stay grounded within a conscious relationship? 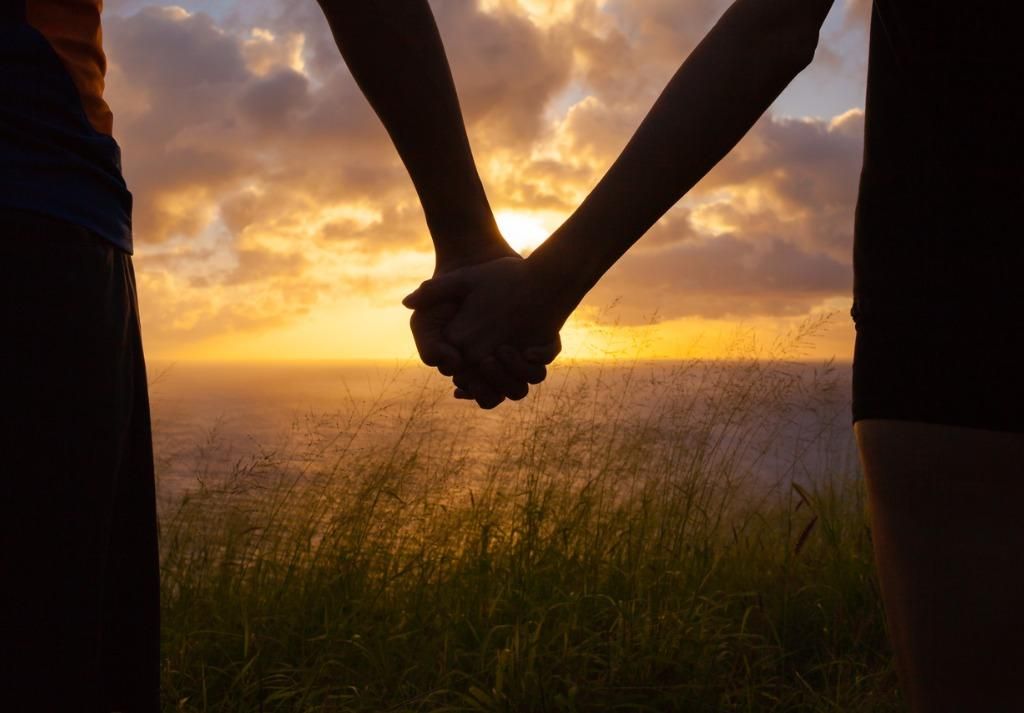 How can we stay grounded within a conscious relationship?

We can see that a lot of our spiritual practices are moving us from ego to soul. We’re clawing our way up and out of the darkness.

It’s a darkness which turns out to be not dark at all, but it seems shadowy from where we’ve been. So we claw up, and then when we’re at soul, and we’re established in soul-ness, we start to have that beautiful dialogue that Rumi and Kabir speak about, we’re intimate with the Beloved, with the guest:

“Where are you, old friend? Where have you been? Where can I find you? I hunger to be with you.”

It’s no longer a practice now. It’s like making love, a celebration of the many with the one. You’re constantly “Ahh, ahhhhhh.” I can only invite you to read that poetry to feel that the separation of you from all of it is not a mistake. It’s not a failure. It’s part of the dance of form and formlessness, so that you are “the One” and you are also “the many”.

Then, after that, the next part is the practice of integration, of learning how to keep all this going at once, how to have integrity across your life so that you don’t act one way at a retreat and then go act another way later. So that you learn how to not get lost in the stuff of your life, but to stay aware and stay involved.

That whole integration process is very, very fascinating, because you keep feeling your mind as quiet, and also how you keep getting lost in one way or another. I mean, a lot of people go into La-La Land, and as I usually kid, they lose their zip code. They lose their ground or they forget it. They’re so high and spaced, they lose their ground. Many people are so afraid of losing their ground, they won’t take a leap. They won’t even open to the soul-ness of their being, because they’re afraid of the loss of control. Their mind is so strong, the ego-mind is so strong, that they are terribly frightened of losing control.

The integrity of the whole system is that you and I are meeting as personalities, as egos. You and I are also meeting as souls, and there is awareness there. All of that is true. How are you and I going to figure out how to be together like that? Not be together as egos hoping to become something else, but actually be together where those three planes are real for us… So that when we meet, you’re meeting yourself, really, in a different form.

In marriages, when I work with couples or perform marriage ceremonies and things like that, I always visualize a triangle. People come together and through the yoga of relationship, through each other, they meet the being that lies just behind the awareness that is both of them, the One.

They come into the One through each other, through all of the forms of their dialogue with one another, making love and talking, and cooking, and walking, all of these are vehicles for meeting in the space of shared awareness… which is sweet like the smell of orchids.

Then that One dances as two, until you get to the point where you’re involved with somebody in relationship, in work, in marriage, your children, and you’re aware. You’re both aware of the play of forms, and you’re delighting in it together. The play of the forms which are your separateness. And that’s an extraordinary experiment, extraordinary.