How do we optimize our connections to ourselves and to the world? 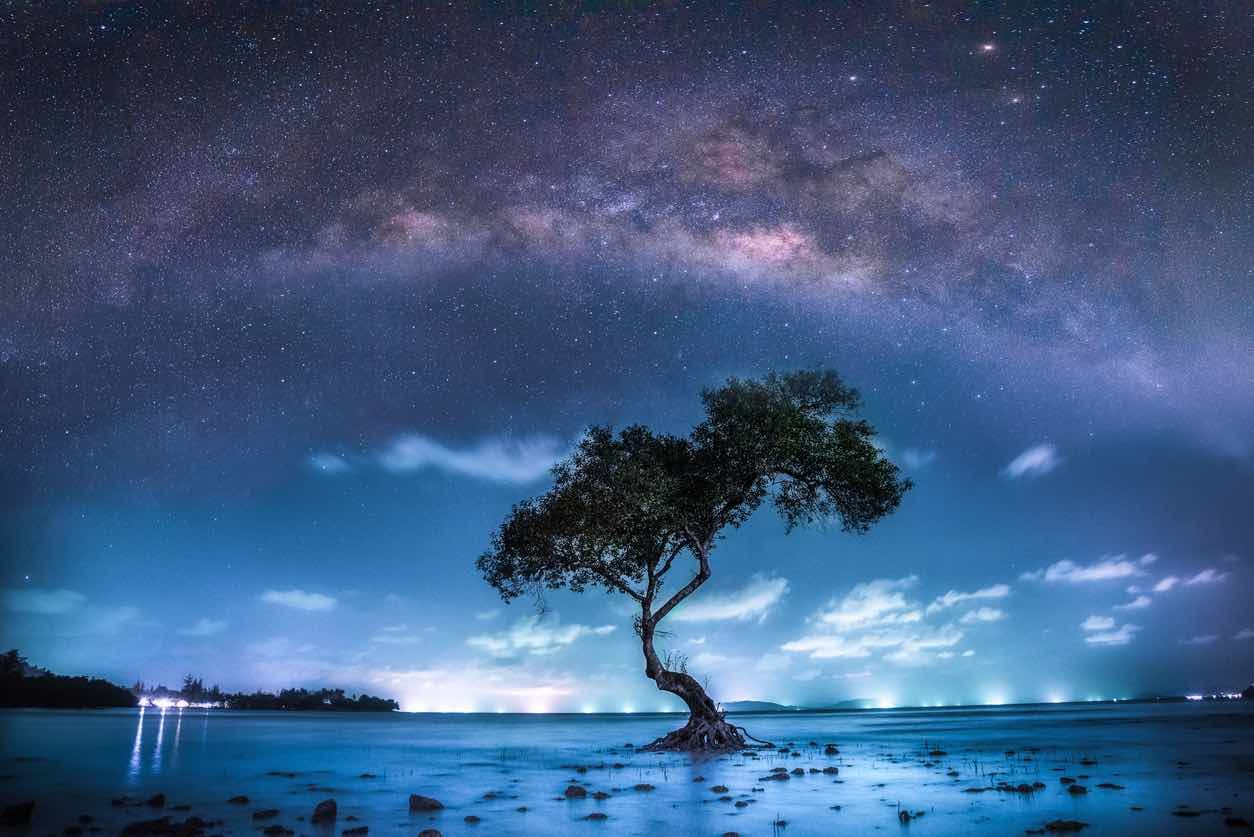 I’ve been asked many times whether this is the aquarian age and it’s all just beginning, or if this is armageddon and this is the end, and I have to admit I don’t know.

The way I’ve usually copped out in dealing with it is saying, “Whichever way it goes, my work is the same. My work is to quiet my mind and open my heart and relieve suffering wherever I find it.” That seems to be what my life is about, and it doesn’t matter which it is- it’s the beginning of everything or the end of everything – regardless, that’s still what I gotta do.

I prepare for death… and so from a spiritual point of view, from the point of view of our spiritual evolution, and depending on which way the karma is going to go for the humanity on earth – it’s grist for the mill.

So that my compassionate response to it all is not “me” responding to “them.” It’s an internal matter, it’s It responding to Itself, if you will, so that my compassion is very impersonal compassion. It’s not, “I’m doing something for you,” it’s, “It is doing something for Itself.” I mean, if this hand is in the fire, then this hand pulls it out. This hand doesn’t go on to say “Thank you!” because they’re both part of the same organism, and that’s more and more as one’s consciousness comes into being and becomes part of that collective consciousness… and that makes all the difference.

That’s dealing with the connections between me as an individual and the world. And I go in and out of that. I mean, there are moments when one is in an interpersonal relationship with somebody and one is working with for some reason or another, and there are other times where there is a transcendence and one is just really being with one’s self through the different forms, through the play. It’s like God in drag, playing, sort of.

If I stretch my consciousness just on the physical plane into the galaxies and the immensity of the game, like the universe being to the earth as the earth is to an atom, or to an electron within an atom, I get a sense of the magnitude of the game.

When the Dalai Lama was asked how he felt about the big bang theory, he asked, “Which one?” Which was the implication of that kind of massive continuity of the game.

Who's Your Air Traffic Controller?

Secrets of a Professional Psychic