How to Change Human Nature 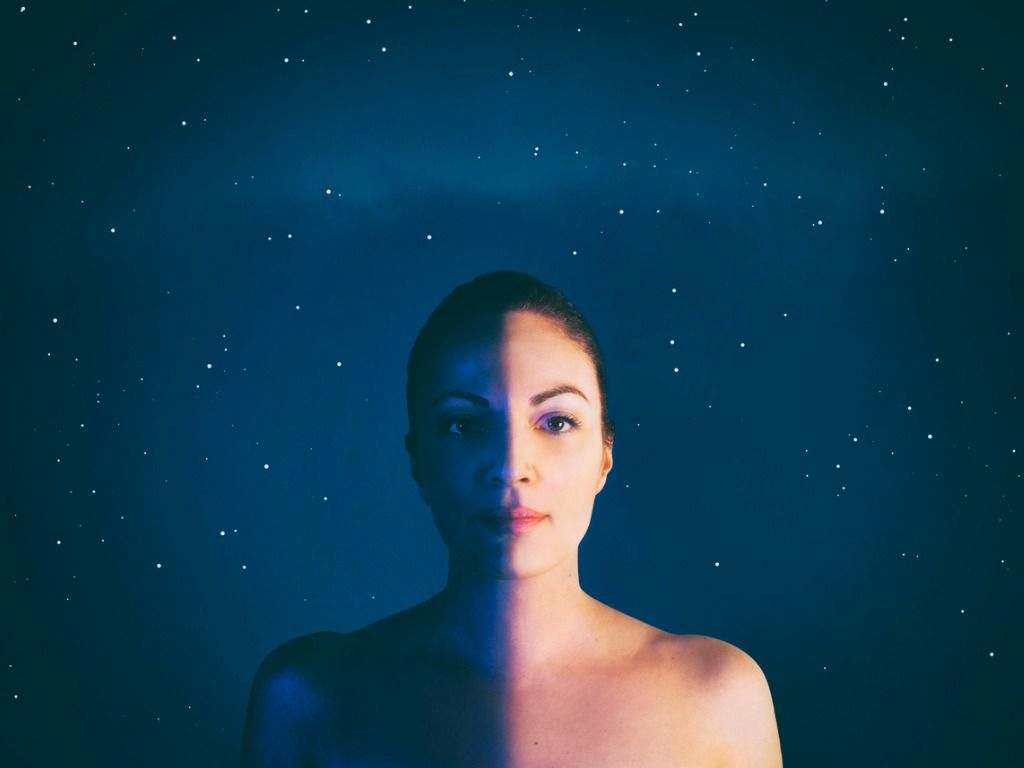 How to Change Human Nature

Lions suffer no inner conflict when they prey upon the weak, but we do, or should. Mating season doesn’t send dolphins into an emotional tailspin, but human sexuality is fraught with psychological implications, and for some people these are unresolved for a lifetime. The essential problem, however, is that human nature is torn between opposites. We see ourselves as good and bad together, rational and irrational, peaceful and violent.

The divided self is a central topic in a new book I’ve written titled Metahuman: Unleashing Your Infinite Potential. In it I counter the general helplessness that people feel about human nature. It’s a helplessness born of being human, quite literally. Just to exist as a human being involves an inheritance of opposites. As children we learn to curb the dark side of these opposites, but psychology hasn’t gotten much beyond Freud’s sad conclusion that civilization barely keeps a lid on our innate tendency to violence, sexual jealousy, hatred of others, and similar inherited woes.

If human nature has been in conflict since recorded history began, perhaps it should remain the elephant in the room. This seems to be a kind of silent consensus. People feel free to discuss almost anything except the presence of the divided self. Countries pass military budgets, cities support police forces, legislatures pass laws, all of which try to curb the worst in human nature, and yet the people passing the laws and paying for armies and police forces are afflicted with the same impulses they attempt to curb.

Despite the tendency to take these things for granted, human nature is not like the nature of a lion, dolphin, or any other creature—it isn’t really fixed or innate. We go beyond our nature all the time, which is why I chose the Greek word “meta,” which means beyond, in the book’s title. There is a well-known dictum that you cannot fix a problem at the level of the problem. This would seem to stymie any solution to the problem of human nature, because most people assume they are stuck with being human and all the defects this entails.

Rationality, science, art, education, and lawmaking constitute vast areas where we do not simply accept our divided self but build constructs that shape reality in an orderly, predictable, safe, and even beautiful way. The streets of Renaissance Italy were rife with gangs and family feuds (think of Romeo and Juliet) that gave rise to daily violence and danger, and yet Leonardo and Raphael flourished at the same time.

Going beyond has its limits, however. One could say that science and art and laws compensate for our inner conflicts without actually solving them. This seems obvious, in fact. Caravaggio, a great Italian painter, was on the run for murder and eventually died by violence in some obscure way no one has gotten to the bottom of. Corruption in politics as well as the #MeToo movement are indicators that the worst in human nature lurks in places of the highest positions and power.

In Metahuman I argue that going beyond hasn’t really been tested to the limit. There is a more powerful form of going beyond than art, science, laws, and even rationality. It involves going beyond human nature itself and undoing all the mental constructs that enfold us. The bald fact is that human nature is a self-created construct. The lower brain remains with us on our evolutionary journey, implanted with basic impulses like fight-or-flight. But Homo sapiens escaped from evolutionary jail thousands of years ago.

A lion is a lion because it’s a lion—there is no choice in the matter. Humans are self-created because we are self-aware. Thus we counter survival of the fittest by taking care of our weak, poor, and disabled. We educate ourselves to transcend instinct in favor of expanded awareness. In fact, expanded awareness is our whole purpose. Science and technology cannot exist unless you are aware that there is a challenge or problem to solve. Then you look inside for ideas that lead to a solution.

What this means is that awareness solves the conflicts inherit in human nature. Nothing can be changed if you aren’t aware of it. I am not addressing how difficult our problems are. My only aim is to point to the only true level of the solution that isn’t mired at the level of the problem. We have constructed imperfect societies, imposed religious beliefs that are shot through with mythology, and funded armies to project our need to be violent when called upon.

Yet the things we most value are not mental constructs. They include love, compassion, creativity, generosity, joy, curiosity, and the potential to grow. Leonardo had the mind and skill to paint the Mona Lisa, but he didn’t invent creativity. Einstein had brilliant scientific ideas, but he didn’t invent curiosity. The foundation for what we most value lies at the source of the mind, which is consciousness itself. Human nature was invented at a distance from the source. We can be sure of this because consciousness per se is not divided; it is whole.

Wholeness is uncreated. We exist and we are conscious. That is a statement of wholeness. Metahuman is based on the claim that existence and consciousness are the same. To be fully conscious, you only need to be here now. Everything else is at the level of the problem.

“Be here now” is a good catch phrase, devised by the spiritual teacher Ram Dass, who is still alive. Beyond the catch phrase lies the hidden reality that transcends all of our mental constructs. There is no apparent limit to human potential. We have infinite thoughts to think and infinite ways to express those thoughts. Yet the most brilliant thoughts are still secondary to consciousness itself. The fact is that humans live from the level of thought rather than the level of awareness. This is like knowing how to use a computer while suffering from amnesia about where computers come from.

I’ve only given a bare outline of what can be accomplished by going beyond. The essential thing is to go beyond human nature in order to find the source where human nature was invented. Only from there can we change human nature. Our other choice is to keep living with human nature and shrug off its defects as if they are inevitable. Which course seems better to you?