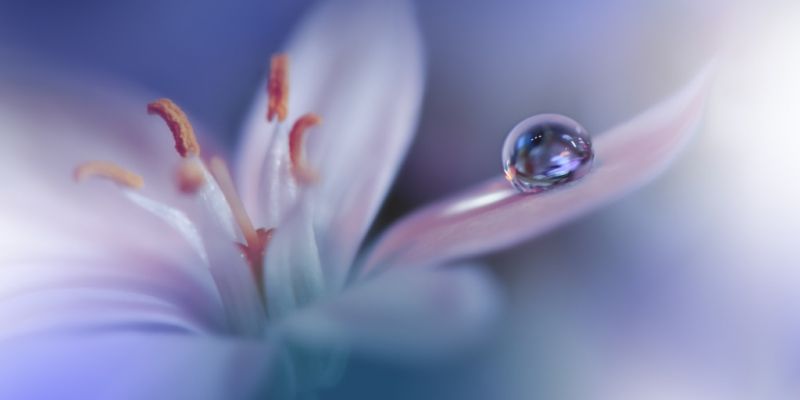 At any moment, you are consciousness involved in a nature package.

It’s quite apparent that as you work on yourself, on your consciousness, you continue to do whatever dance you’re doing, the dance evolves. You begin to see how the acts you perform can become more and more optimum to the conditions. For instance, when you’re about to change a law in a country you stand back, and you begin to understand the way the whole system works, and you see what the optimum act you can do is, and you perform it totally, without emotional attachment to that act, and instead an awareness of how that act works in the whole system.

The general rule applies that, “I will work on myself, since the work on myself is gonna be the highest thing I can do for it all, since I understand that as man up-levels his own consciousness, he sees more creative solutions to the problems that he’s confronting.” It always feeds back to the same place, where working on myself is social action, and I cannot be concerned with whether you understand this, because it’s also done totally without attachment.

More posts from author
Sunday, 31 May 2020 How can we use our emotions positively on our spiritual path?
Friday, 14 February 2020 How do We Find Our Spiritual Orientation?
Sunday, 26 January 2020 How do we optimize our connections to ourselves and to the world?