Is Your Caretaking Covering Up Your Heartbreak? 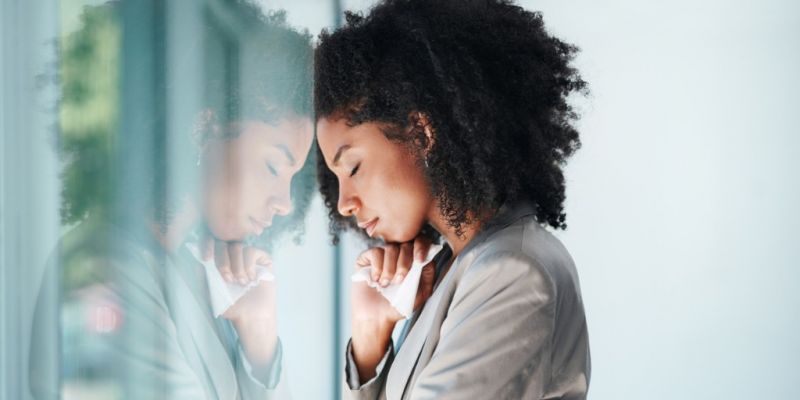 Jenny grew up with a narcissistic mother who was incessantly demanding attention and demanding to have her way. Her mother would get furious when her husband or children didn’t do what she wanted them to do, or didn’t pay enough attention to her. Jenny, not wanting to be like her mother, learned early to be “nice” and go along with things rather than speak up for herself. She decided that the only way to not be demanding like her mother was to always work conflict out by herself – never voicing her feelings to anyone. In order to do this, she had to deny the heartache or heartbreak she felt when others were unloving to her.

She was treated the same way she treated herself…

One of the things that both her boyfriend and her friends often did was to change plans at the last minute. Not wanting to be demanding like her mother or unavailable like her father, and wanting to be responsible for her own feelings, Jenny would repress her heartache and go along with what others wanted. Jenny also believed that, because she is a strong person, she could “take it”, so it was okay to give herself up.

Jenny believed that taking responsibility for her feelings meant that she was supposed to work all her feelings out within herself. As a result, neither her boyfriend nor her friends ever knew when their behavior was hurtful to her.

Finally, between her boyfriend breaking up with her and her friends constantly canceling dates, Jenny had to face what she had been covering up – her painful feelings of heartache and heartbreak that she had never faced.

As a child, she was not big enough or strong enough to allow herself to feel the heartbreak of her mother’s narcissism or her father’s distance. As children, we are too small to handle the big existential feelings of heartbreak, heartache, helplessness, grief, and loneliness, so we learn to avoid these feelings with our various addictions. Jenny had learned to dissociate from these feelings with food, activities, and caretaking others.

Now, her wounded pain of aloneness was so big that she could no longer avoid pain with her addictions. The pain she was feeling as a result of attempting to avoid the pain of heartbreak and loneliness was overtaking her.

Learning to love herself…

Through her Inner Bonding practice, Jenny stopped covering up her existential pain with the controlling behavior of her wounded self – compliance, judgments, food, and caretaking. As she let go of trying to have control over others and over her own feelings, she was able to deeply embrace her feelings of heartbreak and grief. She sobbed deeply as she lovingly held her heartbroken inner child.

Finally, Jenny saw that caretaking others was the way she had learned as a small child to protect against the core heartbreak of others’ unloving behavior toward her. She saw that all her life she had been trying to control getting love and avoiding the pain of rejection – and of the resulting heartache and heartbreak. But instead of avoiding pain, she ended up being in even more pain from the aloneness, anxiety and depression that results from self-abandonment.

As Jenny became more aware of her deeper painful feelings, she was surprised to see how often her friends behaved in uncaring ways toward her. As she learned to take loving care of herself rather than continue to give herself up, she started to speak up when she felt the heartache.

Her friends, who really did care about her, started to treat her with much more caring and respect. They had previously been mirroring the disrespect with which she treated herself, so as she learned to stop giving herself up and instead take loving care of herself, her friends were more loving to her as well. 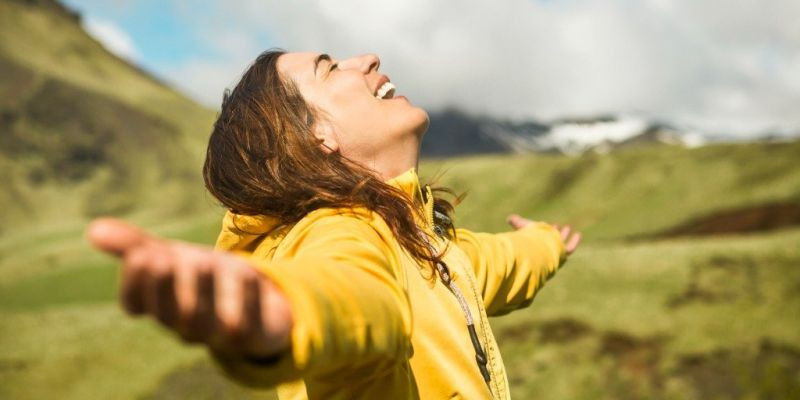 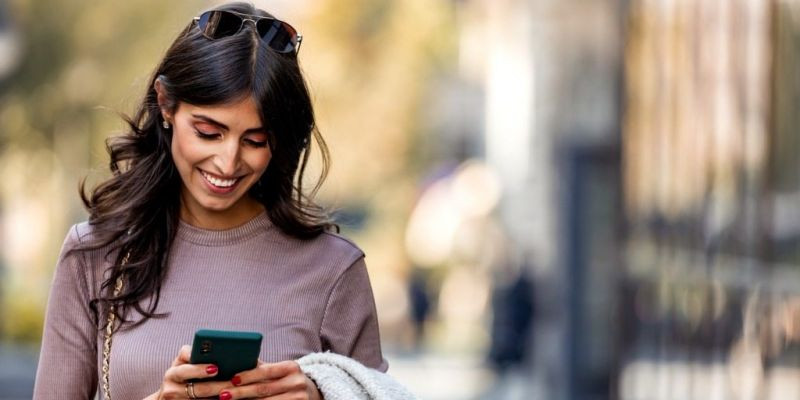 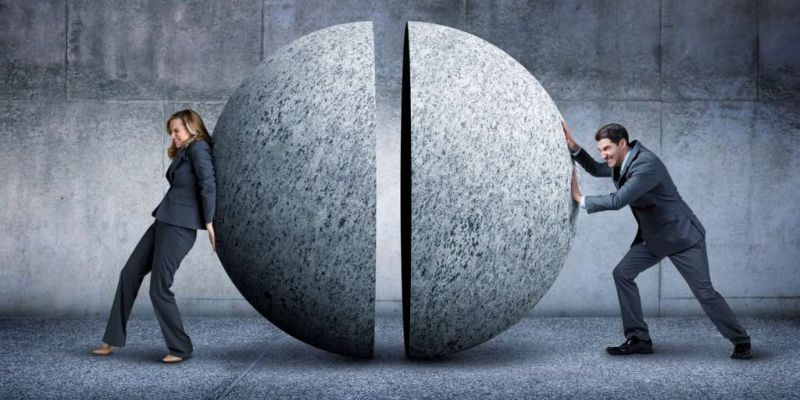 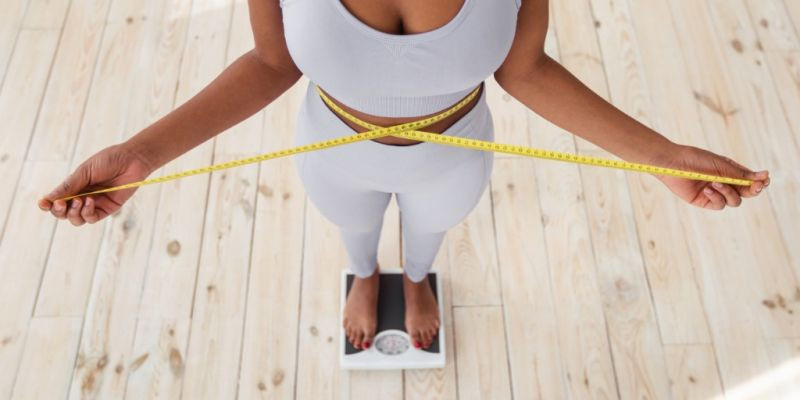 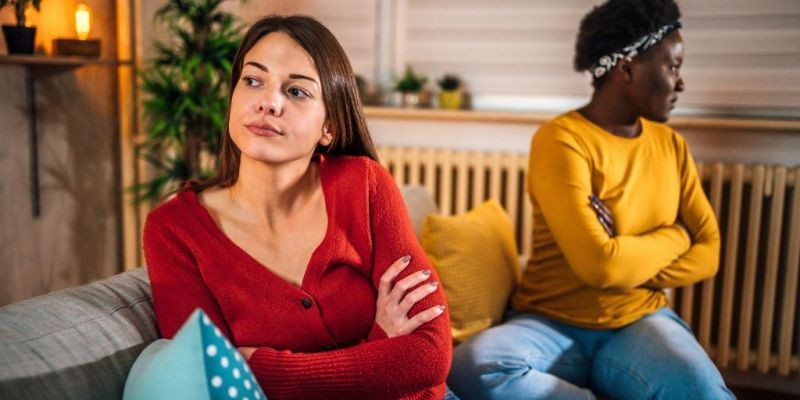