Is your negative self talk turning into a Self Fulfilling Prophecy? 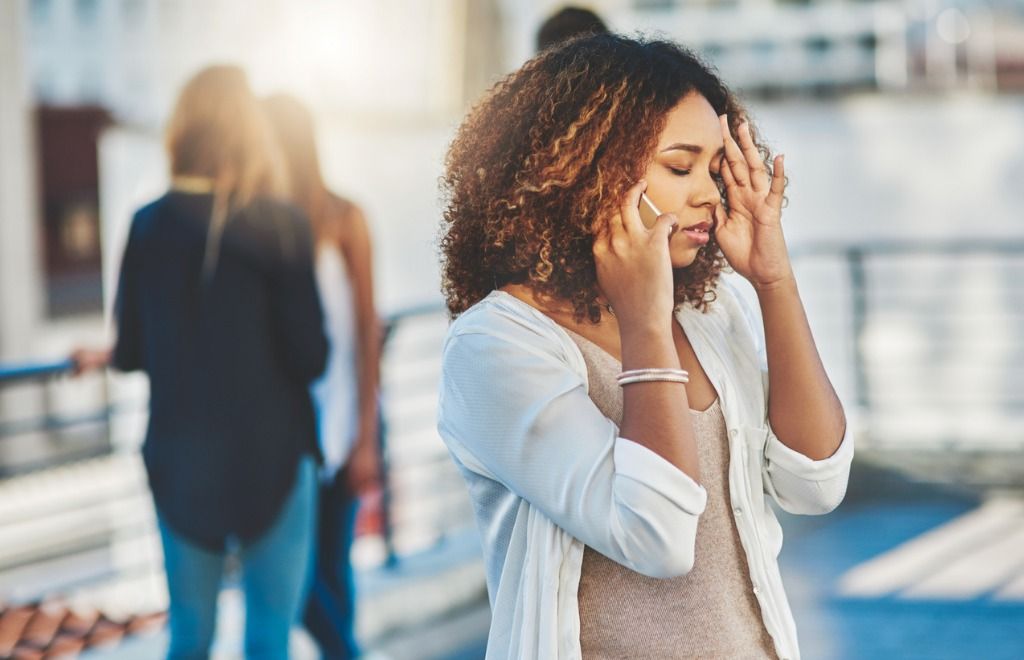 Is your negative self talk turning into a Self Fulfilling Prophecy?
We all have a habit of self talk,  and it is this habit which makes us perceive things as less stressful or more stressful.  If we tell ourselves that something is difficult, it actually starts seeming so And eventually becomes so, but if we tell ourselves that something is easy and enjoyable,  that is what we begin to attract into our lives.  So we can understand that by using self talk that is optimistic rather than pessimistic, has very many benefits as far as stress management is concerned. That directly affects our behavior and subsequently our productivity and our health.


LIMITING OURSELVES
Most people have a way if living in their own fortress.  They will give themselves the negative message, that they can't do something.  Then the belief seems to somehow fit itself into that mode,  and you stop looking for a solution.

EMPOWER YOURSELF
Habitually creating positive internal dialogue will actually empower you.
Try to stay in a positive mode by facilitating yourself in the following ways:
1. Become aware of your problem of negative thinking.
2. Accept it's huge impact on your life and it's power over you.
3. Journaling helps. Putting thoughts on paper is a release.  Writing about your feelings gets you rid of suppressed emotions, which is essential.
4. Thought stopping,  which entails the fact,  that the moment the mind is getting into a negative state,  in the middle of your negative thought you can say "stop" saying this consciously makes you more aware, and actually rid of the scenario.

REPLACE NEGATIVE STATEMENTS
A great way to replace pessimistic  thoughts, is by replacing them with positive ones. You can actually quickly mentally,  rethink your assumptions.  Stop your negative flow of thought. Think with clarity and immediately replace it.  Do not consider that you are up against a challenge. Just rethink and replace with a positive thought.

USE MILDER WORDS
Sometimes people use very strong negative words to describe a certain situation within themselves. Try using milder words.Turning the more powerful negative words to milder ones, which could express the same sentiment,  but in a milder and more neutral fashion. For example,  instead of saying "I hate it" say "I don't like it" This makes the emotional impact much lighter.

USE POSITIVE AFFIRMATIONS
The mind is actually like s human computer.  Works with programming.  If you give it powerful positive  messages,  you are actually creating a positive program within your brain.  You should just go ahead and do it.  It will just keep happening on its own.
It might seem like an uphill task to change your negative mind set into a positive one and reprogram your entire life.
We are all basically so well settled into our mental and emotional comfort zones, that even if they are actually abusive to ourselves,  we do not accept it. The human mind is so used to addictive patterning,  that,  no matter how hard we are trying to break this field,  it keeps recurring. The good news is that it is all within our own means.
Do a little work on yourselves.  Turn around your negative thoughts to positive ones,  and turn your life into a beautiful,  happy and joyous journey.
Facebook   Twitter   LinkedIn   Pinterest   Reddit
Tags:
life Personal Empowerment Self talk LIMITING OURSELVES
Changing Lenses: Essential Teaching Stories from R...
Mark Nepo's Weekly Reflection: All This has Yet to... 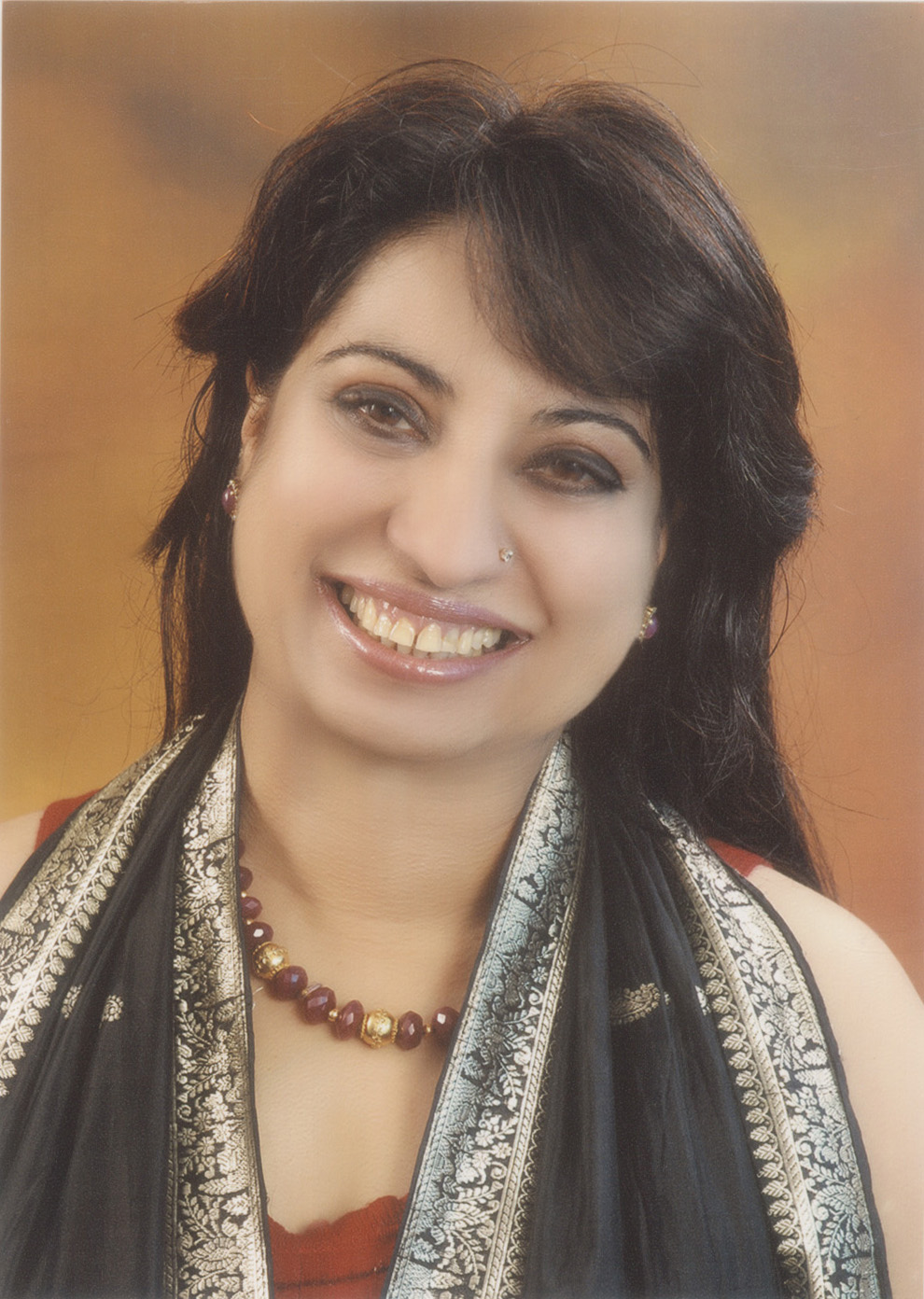 Renee Singh is a counselor, therapist, entrepreneur and management guru and is a sought after authority in maximizing human awareness and potential.

Poet, author, columnist, a T.V. show presenter, she is also the mentor of the motivational company. “Mind Power” that has been delivering a message of motivation, success and personal fulfillment for decades.

Born in a Zamidar family in Dehradun (India), being close to nature has always been a priority. One of the pioneers in organic farming. She has been facilitating many seminars in this field in Delhi and Kerela and ran her own organic farm for many years. She believes that we are spiritual beings come to planet earth for a physical experience.

Her tremendous sense of adventure has made her venture from running a garment export house, bringing in a mineral water company with a Canadian collaboration and being the C.E.O. of a liscensed product company called MSM Product with an office in L.A. Finally setting into her true passion of counseling and therapy she has started.

More posts from author
Tuesday, 08 March 2022 The Power Of Your Own Choice
Monday, 28 February 2022 The Creator Of Our Reality
Tuesday, 15 February 2022 Life Is A Miracle