Judging Yourself Can Lead To Sexual Addiction

Discover how self-abandonment can lead to using and objectifying others sexually.

Nicholas consulted with me because of problems he was having in his marriage. He was very distressed that his wife, Kayla, never wanted to have sex with him.

In the course of our work, it became apparent that Nicholas was very judgmental of himself. Throughout a day he was constantly telling himself how inadequate he was. “You certainly messed that up.” “You are such a jerk.” “You never do anything right.” “What’s the matter with you?” His wounded self was totally in charge, trying to have control over getting Nicolas to do everything right in order to get others’ approval.

The ubiquitous self-judgment meant that his inner child felt constantly abandoned, which created intense aloneness and emptiness within Nicholas. This made Nicholas dependent upon others to fill him up and make him feel good.

He was especially dependent on his wife…

In his belief system, if Kayla wanted to have sex with him, it meant he was okay. Having sex with Kayla filled Nicholas for the moment. In his mind, it was Kayla’s job to make him feel good by having sex with him.

Because Nicholas wanted to use Kayla in an addictive way, he could not see her as a person. She was an object to be used, not a woman to be loved. He could not love her when he was not loving himself, because when he needed her to fill him up, he just wanted to control her, and he would get angry when she didn’t want to have sex with him.

Is It Any Wonder That His Wife Was Not Turned On To Him?

Sometimes, It’s Not Easy To Connect The Dots…

It was not easy for Nicholas to connect his own self-judgments and other forms of self-abandonment with his meager sex life. It took time for him to notice that the moment he judged himself, he wanted to have sex to take away the aloneness and emptiness that he created with his self-judgment. He could have used another addiction to fill up and avoid the pain of his self-abandonment – food, drugs, alcohol, spending, work, TV, gambling, and so on. But since, in his experience, it was sex that made him feel the best, this became his primary addiction. Second to sex was approval, which he constantly sought from others. In his belief system, someone had to take away the emptiness – he couldn’t see that he was causing it himself.

With much Inner Bonding work, Nicholas finally became aware that he was capable of loving himself and sharing his love with others. He was delighted to discover that Kayla now enjoyed being physically intimate with him. And surprised to discover that sex was not nearly as important to him as it used to be!

What is Reiki and Does it Really Work?

Reversal Of Aging Is Here. How Far Can It Go? 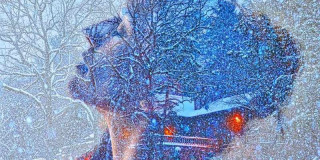 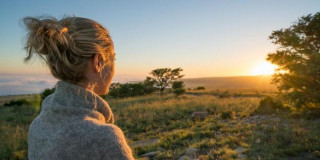 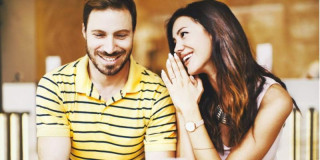 "Is My Need For Attention Reasonable or Needy?"
Dr. Margaret Paul 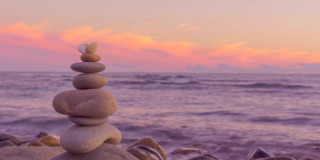 5 Ways You Can Think You Are on a Spiritual Path, But Not Be
Dr. Margaret Paul 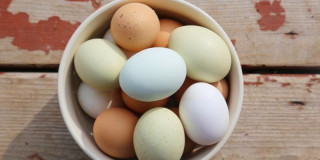 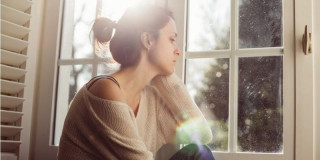 What Are You Afraid to Feel?
View all