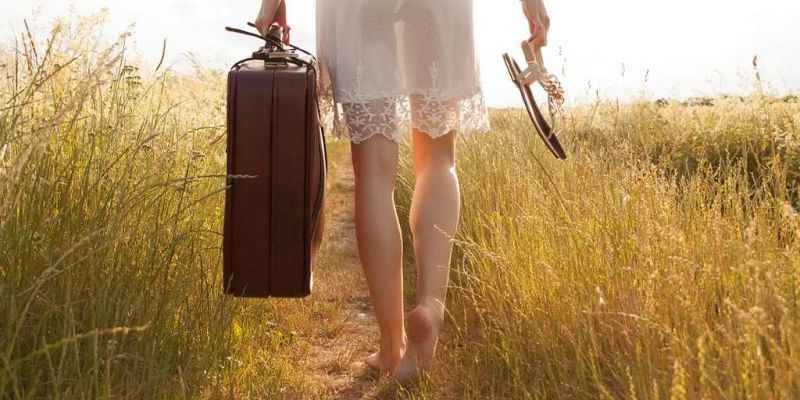 “Today is the day you rid yourself of anything that distracts from your best life."
—Joshua Becker

I’ve been thinking a lot lately about leaving. I don’t mean leaving on vacation (although I am looking forward to my annual August break). I’ve actually been thinking more deeply and broadly about the different ways we all leave a piece of ourselves behind each and every day.

We leave jobs or careers that no longer bring us joy. We leave relationships that don’t work for us anymore. We leave religious or political affiliations that no longer stand for what we believe. This week, under President Biden’s direction, the U.S. announced plans to leave Afghanistan. Former President Bush said it was a mistake, but Biden said it was the right move. Meanwhile, Texas legislators dramatically up and left the state capitol while the legislature was in session to protest voting rights suppression.

Leaving happens in so many different ways every single day. Recently, several people I’m close to have left Los Angeles for a variety of reasons. Many others I know are threatening to up and leave once they figure out where they want to go. Others have recently left careers they put their entire lives into, or relationships that no longer serve them. Some have left in an abrupt way, while others have just allowed relationships to fade out, citing the pandemic as the ultimate decider of who and what is important in their post-pandemic life. Of course, then there are those who up and leave our world altogether for whatever comes next. This week, startling drug overdose figures stunned, as did continued deaths from gun violence and COVID-19.

There is a lot of coming and leaving happening. This week, the daughter of a woman who worked for my family for decades called my brothers and me to say “the end was near.” Cancer had had its way with her mother and she had told her daughter she was “ready to leave.”

Think about that: deciding you are ready to leave. Actually, I've had several people say those exact words to me. They are so powerful. What a decision.

Her daughter thought it would be nice if my brothers and I knew this in case we wanted to say goodbye. Winnie, which is her name, helped my parents raise my younger brothers.

She was young, Irish, and full of spirit and vigor when she came into our home. She adored my mother, someone who in her eyes could do no wrong. She was a fierce protector of my brothers (which didn’t always go over well with this only girl), but Winnie didn’t care. She had a job to do, a boss to please, and boys to take care of.

So when I called her in hospice to say goodbye, I had no expectations. I just wanted to thank her for helping my mom over the decades and for caring for my brothers. I wanted her to know how much my family loved and appreciated her gifts, her time, and her Irish self. What I got from my conversation was an unexpected gift.

Her voice was frail and weak at the start, but then seemingly out of nowhere it got strong. In fact, she interrupted me while I was talking and thanking her.

“Maria,” she said. “I want you to know something. I want to tell you something I haven’t told you before.”

“Okay, Winnie,” I said, certain it was something about my mother or my brothers. But it wasn’t.

My eyes welled up with tears as she spoke. I could feel the tears slowly streaming down my face. This little woman who had borne witness to my life as a young girl and a young woman growing up in the home that I did—someone who never said a thing about it at the time—finally spoke her truth upon her leaving. It was a truth that validated my own truth and life experience in a way that no one ever had before.

I sat there in my room staring out the window. I closed my eyes and watched so much of my life in rerun. Winnie had seen me after all. She had seen what my life was like and what it felt like at different times, and in her final hours she rallied to tell me so.

I told the story that night at dinner to my brother, Bobby, my sister-in-law, Malissa, and my youngest son, Christopher.

“What a gift that she said that to you,” Bobby said.

I asked him what he thought she meant exactly, and he and my son both said, “You know, it doesn’t matter what we think. It’s what you think, what you feel, and what you know that matters.” They both said you know what she was talking about.

I always tell my kids that how we leave is as important as how we begin. When we leave whatever it is we are leaving, it’s up to us to do so elegantly. It’s up to us to rise above the noise. It’s our choice whether we go out mean and vindictive, or whether we leave someone with a parting gift that may make their life better, easier, or lighter.

The truth is, every day we leave parts of ourselves behind. We are not the same people we were yesterday as we are today. We are one day older and wiser. Yesterday changed us in some way. If we are awake, curious, and interested, then we know we are constantly evolving, growing, and becoming. You may notice things you no longer need, practices that no longer serve you, or people that no longer put a skip in your step or a smile on your face.

None of us ever stays the same, nor should we. We don’t have to stay in situations or relationships that no longer serve us, but we do have the opportunity to choose how we leave.

So wherever you are going this summer or in life, try to leave well. In leaving, you might just give someone a new beginning. That someone might even be you.

Dear God, please don’t let me be afraid to leave one chapter behind and start another one. Every day is a chance to leave gracefully and grow from the people, experiences, and memories you’ve granted me. Amen.

How Joyfulness Can Lengthen Your Life

Life Is Simply Meant To Be Experienced 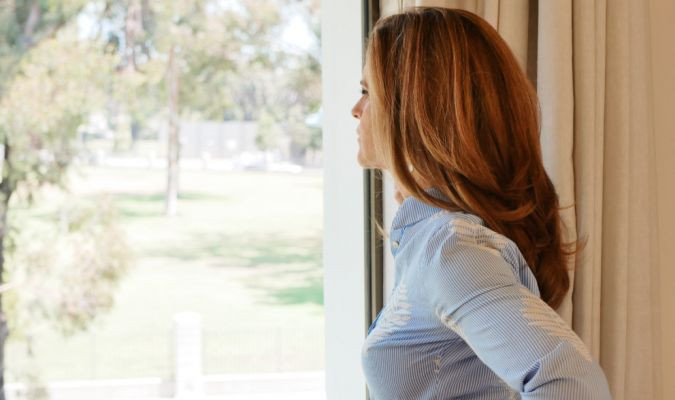 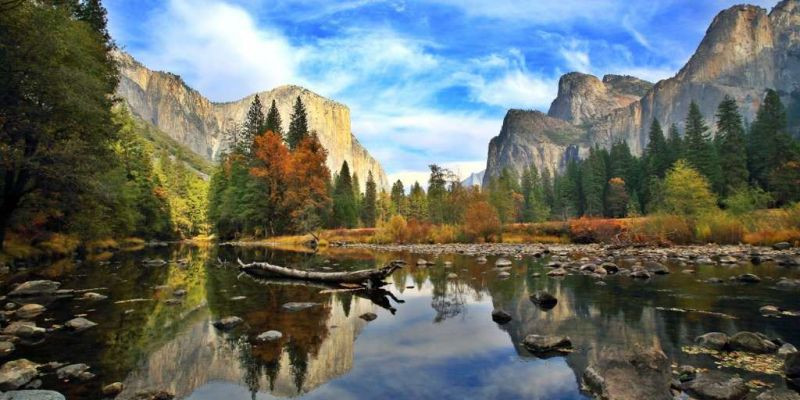 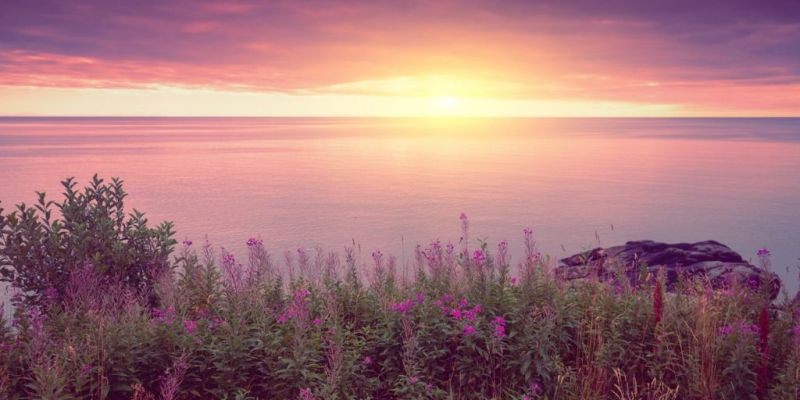 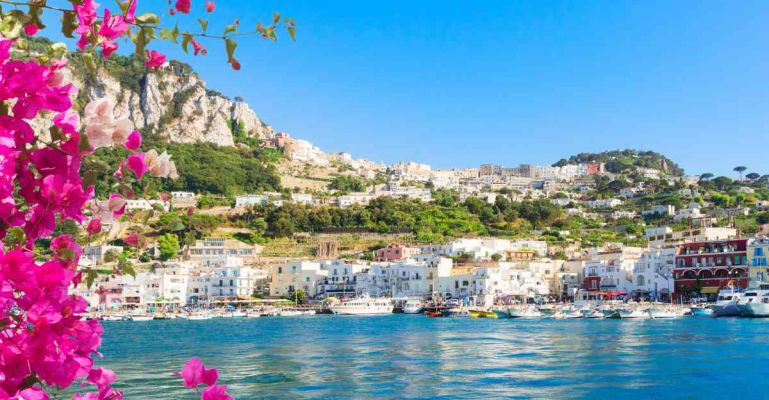 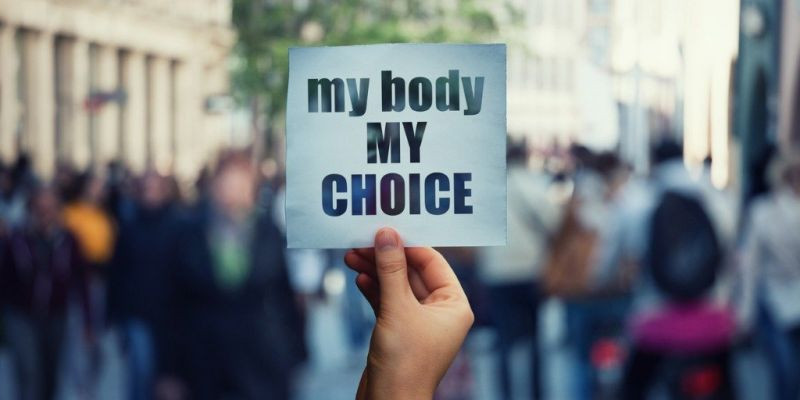