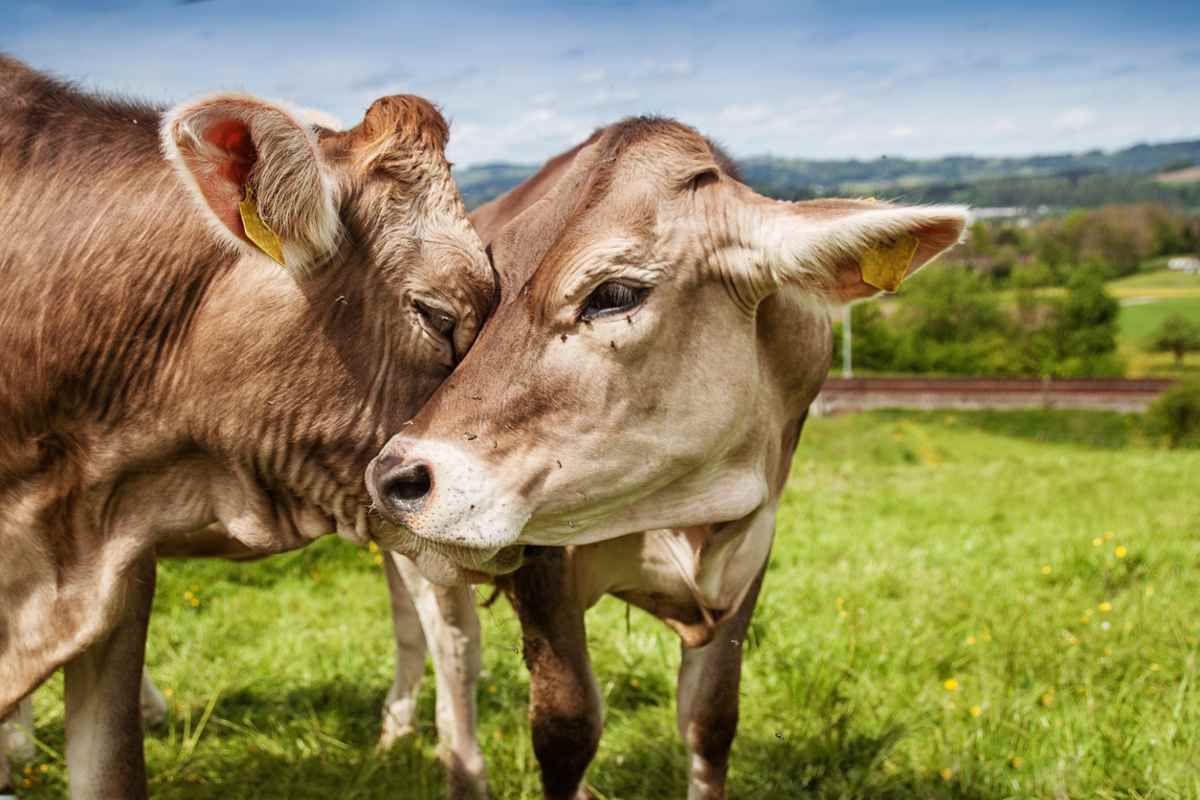 Humans and animals. How are we different? Or perhaps a better question might be — How are we the same?

Some people believe that animals aren’t conscious and that they don’t have empathy or feel pain. Others believe that humans are above animals and that we can do with them whatever we wish.

But why do we think these things?

Video 1: Do animals have emotions?

In this first, very short video, Buddhist monk Matthieu Ricard questions why we regard human life as having infinite value but see the value of animals as being almost zero.

Do you think, if we were to widen our circle of compassion and recognize animals as sentient beings who are not very different from ourselves, we’d become better people?

Video 2: Are you brave enough to make a difference for animals?

Mander spent 9 years as a mercenary (a professional soldier hired to serve in a foreign army), making 12 tours to Iraq. When he got out, he says, he was “programmed to destroy.”

He ended up using his life savings to found and grow the International Anti-Poaching Foundation.

He makes the point that every worthwhile action requires a level of sacrifice. And he ends with a question:

“Next time you have an opportunity to make a difference for animals, will you be brave enough? Yes or no?”

Video 3: What are animals thinking and feeling?

In the third video, Carl Safina, author of the book Beyond Words: How Animals Think and Feel, argues that we can know what’s going on inside the brains of animals, which aren’t that different from our own. This is a beautiful and compelling talk worth watching until the end.


Safina talks about how we need to expand our thinking and our circle of compassion to include all creatures. As he says,

“We are kin under the skin.”

He weaves together stories of animals to show that animals are not so different from us. We all have brains and personalities. We all show love. We all play. And we all get frightened when we’re in danger.

Now that you’ve watched these three videos, we’d love to hear from you in the comments:

For insights, tips, and news you can use about healthy, sustainable, humane food, be sure to join here to get regular email updates from Ocean Robbins. Lindsay Oberst is the Outreach Manager for the Food Revolution Network. As a freelance writer, editor, and journalist, her specialties are holistic health, nutrition, and sustainability. She is passionate about playing with words and living a healthy, conscious, fun-filled life — and helping others do the same. Find her online at LindsayOberst.com

When the Well of Abundance Runs Dry

How to Develop Real Self-Confidence

See the Person Behind the Eyes