An Educated Society Can No Longer Hide from Consciousness 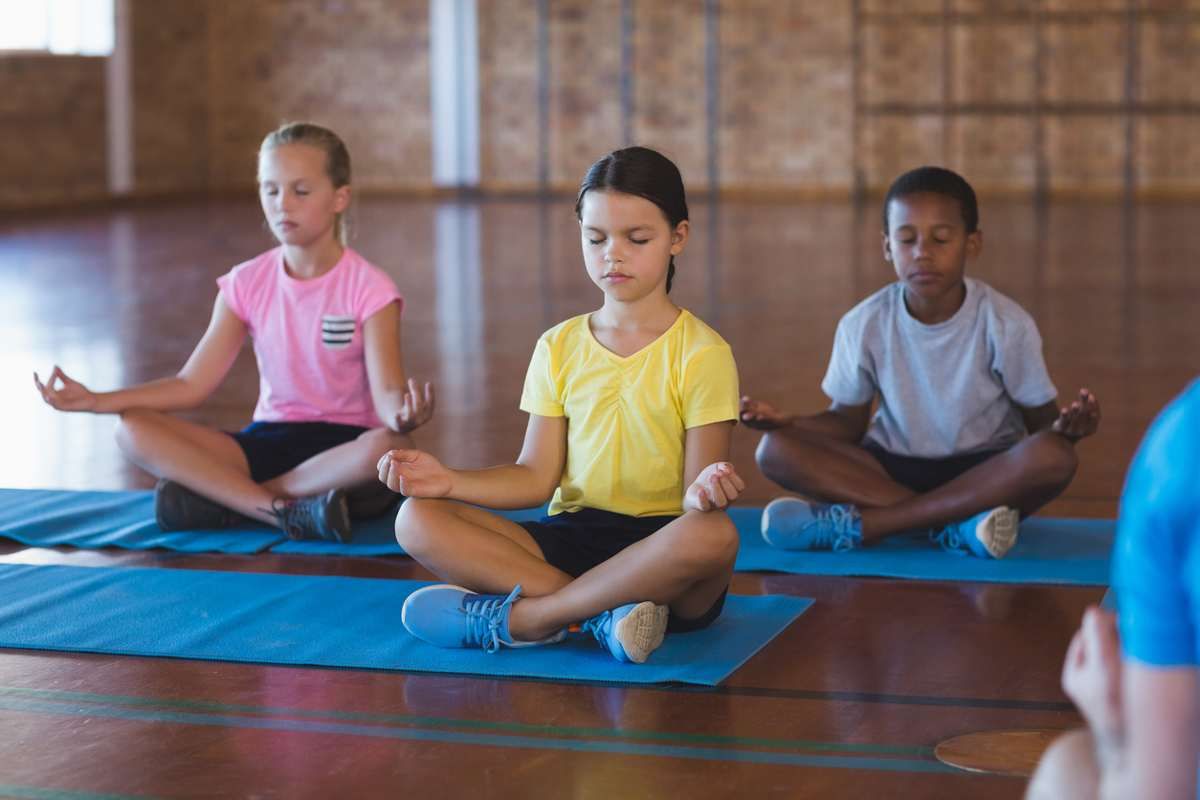 Because science is the primary way we view reality, it has shaped the minds of students from grade school through graduate studies and beyond. But behind the scenes, experts are telling a new story--and in fact have been doing so for at least a century. In the July 2005 issue of Nature magazine, Richard Conn Henry, Professor of Physics and Astronomy at Johns Hopkins University, wrote:

“...The 1925 discovery of quantum mechanics solved the problem of the Universe’s nature. Bright physicists were again led to believe the unbelievable — this time, that the Universe is mental.” This startling realization has not yet impacted our education system, and yet decades before Prof. Henry’s comment, the eminent British physicist Sir James Jeans wrote that “the stream of knowledge is heading towards a non-mechanical reality; the Universe begins to look more like a great thought than like a great machine. Mind no longer appears to be an accidental intruder into the realm of matter... we ought rather to hail it as the creator and governor of the realm of matter...”

These radical insights ran counter to the default worldview of science, which founds reality on objectivity (facts, data, experiments, mathematical formulations) and holds a deep suspicion of subjectivity. The irony of such a position is that consciousness, the “stuff” of all mental activity, is also the stuff of the mental activity we label as science.

The resistance to a mental universe remains strong, and once again dates back decades, as when another eminent physicist, Sir Arthur Eddington, noted, “It is difficult for the matter-of-fact physicist to accept the view that the substratum of everything is of mental character...” What scientists cannot accept eventually trickles down into what teachers don’t teach. Since we were children, our teachers have taught us that the world is made of little things called particles or atoms. They were only partially right. In fact, particles and atoms are mental concepts and images, a way of objectifying experiences of the mind.

The vast majority of scientists and other so-called thought leaders have not diligently explored the possibility that "matter" is actually an experience we are having in consciousness, not unlike the objects that populate dreams, which are mind-made. Ignoring the role of consciousness as a shaping force when we are awake and not dreaming isn’t simply incomplete but irresponsible. Leaving aside arguments at the level of quantum physics, students progress through the entire educational system with little to no instruction about the basics of mind, emotions, thoughts, everyday psychology, insight, intuition, and the source of creativity. All of this, the whole world “in here” that science has traditionally misunderstood, is left for us to cobble together without guidance. The result is that millions of people are so alienated from their subjective experiences that conditions like anxiety, insomnia, self-doubt, obsessive compulsions, addictions, and psychological dependency gain enormous power over us as we wander in the dark.

The charge of being irresponsible isn’t made lightly. You don't have to know the science to appreciate the plausibility of consciousness as the basis of reality. Consider the following:

Nobody has ever known anything independent of consciousness. In other words, the entire history of human knowledge occurs in consciousness, without exception. What we categorize separately as religion, history, science, and technology are experienced in consciousness. Quantum theory has long asserted that space and time have no independent existence but occur purely in mathematical space, taking their reality from human mental constructs.

Why do these things seem so dubious, impossible, or threatening? Because having created these constructs, we have forgotten our role in creating them and believe that they are real. There are many ways to undercut this default acceptance of the world “out there” as being the source of reality. One important clue is that there is no explanation for how the brain produces the four-dimensional artifact of everyday sights, sounds, tastes, textures, smells, and the passage of time. There isn’t even convincing evidence that the brain is the source of mind. It is just as plausible that mind is the source of the brain, or that both are modifications of consciousness and therefore do not create each other.

Yet none of this is revealed to students, or only rarely, as they pass through the educational system. As an educated society, we profess to be interested in what is true. The reason we support science and conduct experiments is to find the truth, and then to live better lives. But if we really want truth, we must go where the evidence leads us. Now that open-minded science is overturning old prejudices, all roads lead to consciousness.

If in fact consciousness is primary, then our very nature must be redefined. Consider what it would feel like if your real nature were infinite and eternal, and yet you were forced to believe and live as though you were stuffed into a coffin-like box less than two meters tall that exists for a brief time between birth and death. It would feel like pain, worry, sadness, depression, anger, resentment, and confusion—the very situation that has resulted from defining human beings as confined inside a body and believing that the birth and death of the body creates and annihilates the person.

The question is not whether we like what the evidence suggests, or even whether changing course is easy. There is no doubt that a radical re-examination of reality and Nature itself will challenge minds, careers, and institutions. But the alternative is not just blinkered, ill-informed, and bad science, but also a tremendous amount of unnecessary suffering. Our children deserve to be told the whole story, for their wellbeing and ours.

Deepak Chopra MD, FACP, founder of The Chopra Foundation and co-founder of The Chopra Center for Wellbeing and Jiyo.com, is a world-renowned pioneer in integrative medicine and personal transformation, and is Board Certified in Internal Medicine, Endocrinology and Metabolism.  He is a Fellow of the American College of Physicians, member of the American Association of Clinical Endocrinologists and Clinical Professor at UCSD School of Medicine. Chopra is the author of more than 85 books translated into over 43 languages, including numerous New York Times bestsellers along with You Are the Universe (February 2017, Harmony) co-written with leading physicist, Menas Kafatos. Other recent books include Super Genes co-authored with Rudolph E. Tanzi, Ph.D. and Quantum Healing (Revised and Updated): Exploring the Frontiers of Mind/Body Medicine. www.deepakchopra.com

Anoop Kumar, MD, MM is board certified in Emergency Medicine and holds a Master’s degree in Management with a focus in Health Leadership from McGill University. He practices in the Washington, DC metro area, where he also leads meditation gatherings for clinicians. He is the author of the book Michelangelo’s Medicine: How redefining the human body will transform health and healthcare. Anoop enjoys exploring and communicating about the intersection of self-awareness, science, and wellbeing. Visit him at anoopkumar.com and follow along @DrAnoopKumar.

*Reprinted with Permission from SanFrancisco Chronicle