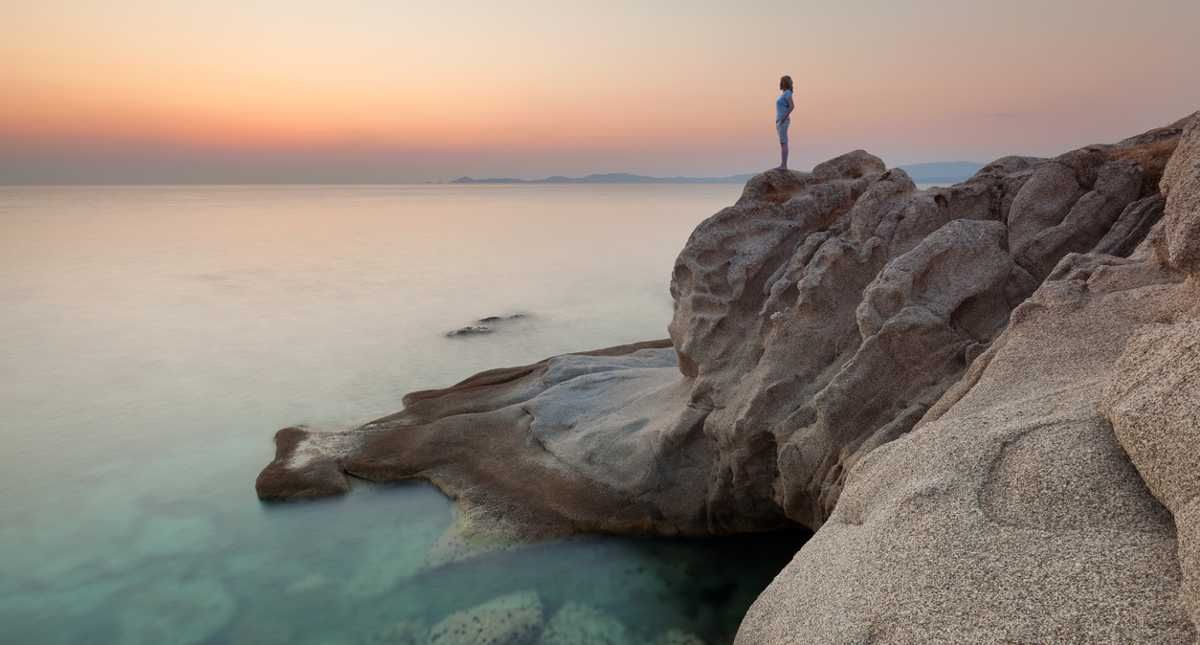 The truth is, sometimes you don’t know what to think because nothing seems to make sense. Nothing that you thought to be true is. Everything you believed to be, isn’t. It all just feels fluid, unsteady, confusing and scary.

For me — for a variety of reasons — that’s how I’m feeling right now. But, what my life has taught me is that these moments pass and that the best way to get through them is to actually live through them and breathe each step of the way.

Breathe. Breathe in and breathe out. I’ve learned that when one feels unsteady, it’s best to try and visualize a wave. See the confusion, the fear, the sorrow, and the grief as a wave that comes in and out and, slowly, it will give way to a calm sea.

No doubt, the calm doesn’t come as quickly as you would like, but it will come with time. For me, knowing this to be true is what makes the unknowing in life more bearable.

What is happening? Breathe.

Also this week, a book celebrating my mother’s life was released. In her own way, for me, she came roaring back to life. So, too, did my children’s father. Thanks to God, he always seems to defy what life has in store for him and roar back in his own way.

And so, there it is. Life and death and everything in between.

It’s the in between, I think, that gets you. That’s where you long for certainty. And yet, it eludes you. Life just refuses to be pinned down.

As I write these words, perhaps that’s the moral of this moment. The moral being that those who go with it — those who ride the waves of life and those who are brave enough to accept sickness and death  — are the people who can teach us the most. They can teach us how to live, how to die, and how to move through everything in between.

In my last conversation with my friend Bonnie, she said, “I know you are a fighter, Maria.

I am too, but sometimes the real courage of a fighter comes from accepting when the fight is done. Accepting ‘what is’ is way harder than fighting.”

And so, I pray that I have the courage to stay in the fight, much like my mother did her whole life fighting for those with intellectual disabilities. Much like my cousin Joe is doing in his service to our country today. (I’m glad I got to catch up with him for a conversation this week, which you can watch below.)

Staying the course — grinding it out — that’s how you get things done. There are so many examples of inspiring people who, despite pain and despite setbacks, rise up and stay the course.