Nutrition Takes Another Spin - Why Can't the Experts Get It Straight? 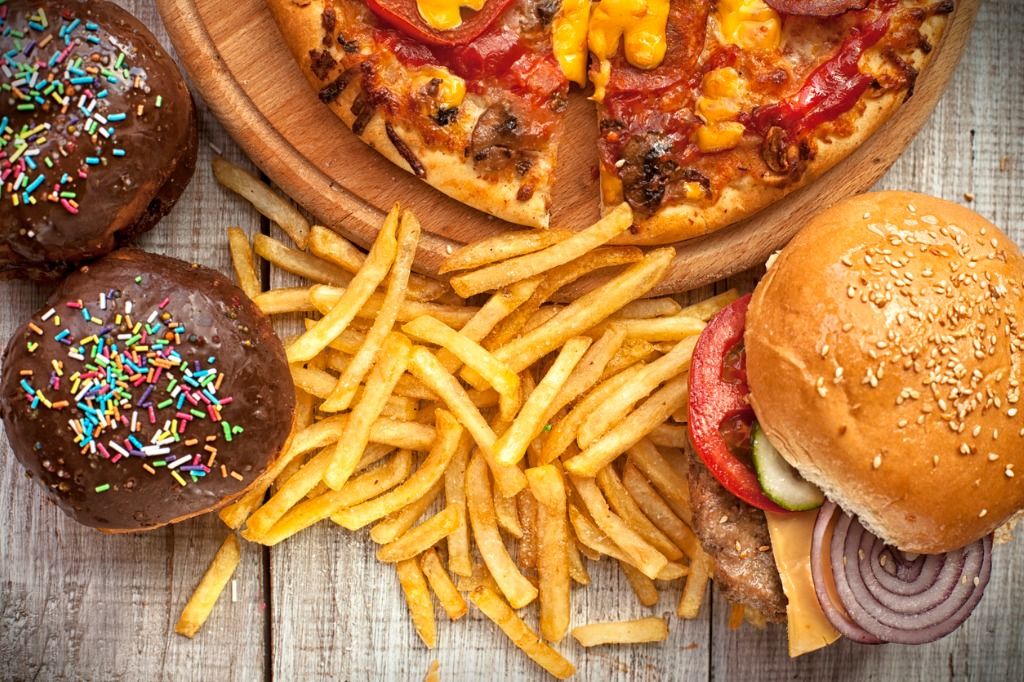 Nutrition Takes Another Spin - Why Can't the Experts Get It Straight?

Fad diets come and go, but officially the subject of nutrition is guided by science. The public stubbornly thinks in terms of "good" foods and "bad" foods, so when the government's nutritional experts issue scientifically based advice, any attempt at a nuanced picture generally gets lost. Recently there were headlines when the highest board for dietary protocols, the Dietary Guidelines Advisory Council, reversed a government warning about avoiding foods high in cholesterol, which has been in place nearly 40 years.

The public is likely to shrug off this about-face, or else decide that eggs, the most common food high in cholesterol, is no longer a "bad" food but has moved into the "good" column. This ignores the council's message, which weighed one thing against another. For people in a normal state of health, saturated fats from animal products pose a higher risk than high cholesterol. This finding is more a shift in focus than an about-face. It's still unhealthy, the majority of nutritionists agree, to eat too much red meat as opposed to eggs, but eggs are high in saturated fat, too, so you shouldn't overdo them, either.

Nutritional science is a foggy subject, not only to the non-scientist but to the experts. The picture of the human body as a machine works only so far, and after that all kinds of confusion sets in. Too many processes are happening on too many levels, each interwoven, for the machine model to be simple in the first place. Imagine a car that ran on gasoline, air, water, and a dose of daily vitamins and minerals. If a car that runs on gasoline alone is complicated, adding these other elements would require an engine beyond our present power of engineering.


Now substitute food for gasoline, and no amount of knowledge can reduce the body-as-machine to a level of useful comprehension. Some vitamins, being soluble in water, leach from the body quickly, the oil-soluble vitamins stick around for a long time. Some minerals like potassium also readily leach out in urine, while iron levels remain steady for years at a time. The processes that affect every nutrient are subject to mental factors that seem far removed from food intake, such as stress and depression. A cascade of hormones influences digestion, assimilation, and weight, so going back to the analog of a car, what would it be like to press on the gas pedal and have the car refuse to accelerate because it feels depressed?

Until the body is redefined as a process rather than a machine, nutrition (not to mention all of medical science) will never be a settled matter. Human beings are omnivores, and our capacity to digest a huge range of food has resulted in diets around the world of amazing diversity. Even the fact that the microbiome--the sum total of bacterial populations in the intestinal tract and elsewhere--is different all around the globe stymies any attempt to standardize the human diet. Not only is the body a process, but through the microbiome we merge into the surrounding ecology.

In fact, the most useful model of the body would approach it as an ecology that reflects the planetary ecology. Just as the separation between mind and body is totally arbitrary, so is the division between what our bodies are doing and what Nature as a whole is doing.

So where does that leave you when you next go to the grocery store?

The answer isn't going to be a shopping list. Almost everyone has gotten the message that a whole foods diet is the best, and in this general category a Mediterranean diet has distinct advantages, largely because its reliance on fish and olive oil is healthier than a reliance on saturated fats and red meat. The high fiber content in any whole foods diet gives the microbiome the nutrition it feeds on. There's not much more to advise, because almost everything else is mental. Stress is worse for you than a bad diet. Depression, too. Habits are mental, and it is habit that keeps Americans eating processed and junk food, far too much sugar and fat, probably too much salt, and so on. As long as 1 in 10 meals is eaten in McDonald's, which can stand symbolically for the gamut of fast food, the Dietary Guidelines Advisory Council seems a little out of touch.

Because the poor and uneducated have the worst health and consume the worst diet, the ideal of a perfect American diet runs into one more huge snag. But "perfect" has always been the wrong goal. "Balance" is the right word, boring as it sounds, and to really get it right, there must be a holistic mind-body balance. I don't know when the machine model will ultimately be discarded, but no one has to await the official word. Individuals can take the power for themselves to take wellness seriously, incrementally end bad habits, reduce their stress for real rather than always procrastinating, and stop obsessing over "good" and "bad" foods. When you throw out the wrong model and begin to appreciate the right one, major changes in the right direction are actually achievable.

More posts from author
Monday, 16 May 2022 Anti-Aging Needs a Body That Never Ages
Monday, 09 May 2022 Solving The Cosmic Riddle: The Road Less Traveled
Monday, 02 May 2022 The Enormous Importance Of Bewilderment

Plant-Based Hiking Food Ideas: What to Eat Before, During, & After a Hike

Embracing the Sage: Anti-Aging to Eternal Being

A Simple Guide to Achieving Self-Acceptance

The 5 Best Ways to Live an Age-Proof Life