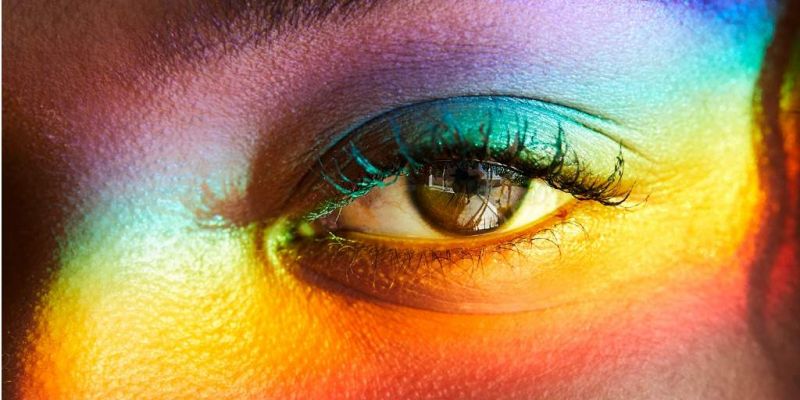 The name is derived from the mythical Greek character, Pygmalion, who had carved such a beautiful statue that he fell in love with it...and brought her to life.

How we choose to perceive the people in our life actually brings those perceptions into reality.

Quantum mechanics shows us that the infinitesimally small scale of our world operates under a fuzzy notion of observation; the act of observation actually changes what is being observed. And while physicists continue to debate about what this means and why it is so, Pygmalion brings it to our own scale and shows us:

Our perception is actively collaborating with our world. How we choose to perceive things is not simply a passive analysis of the past…

It’s actually an active integration of the present. And upon dis-covering the Truth about our innate power, all of our world turns into Heaven.

We know that perceiving our neighbors as morally perfect has the power to make them so. Why then would we see any neighbor as anything less than morally perfect?

And so my challenge and partnership with you, is to see yourself and all our neighbors as the perfect and fully-realized beings that we all can be.

This is neither a fantasy nor a wish; it is an acknowledgment of what is already so. When we see the Divine presence within each of us, we are playing an active part with its realization.

The result is Heaven right here on earth. And a nice symptom is an accompanying unshakable peace. 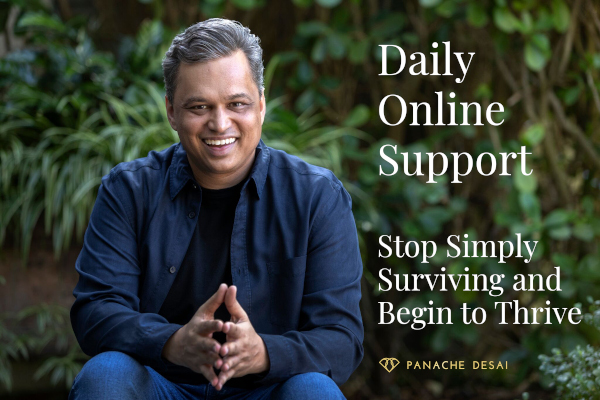 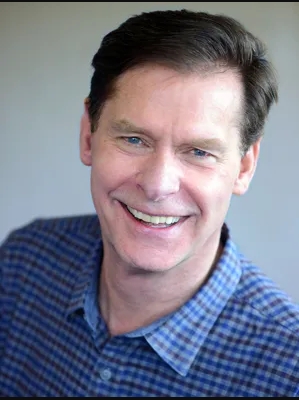 Before Steve Farrell co-founded Humanity’s Team with bestselling author Neale Donald Walsch, he co-founded and led two high-growth technology companies based in Silicon Valley in the 1990s that spanned across both the United States and Europe, were featured on the INC 500 list, and were each operating at more than $75 million in revenue.

By that time, Steve was also an officer in both the Young Entrepreneurs’ Organization and the Young President’s Organization, but he walked away from all of it when he felt a calling to instead play an active role in creating a movement that could help people across the globe connect more deeply with the Oneness of all of Life and the Divine energy of the Universe.

Steve is the Worldwide Executive Director of  Humanity’s Team and a member of the Evolutionary Leadership Council. He lives with his wife Stephanie and his two children in Boulder, Colorado.

More posts from author
Saturday, 25 September 2021 Are You Willing to Live Consciously... Especially when times are challenging?
Sunday, 27 June 2021 It’s Never ‘If Only…’ Because Divine Flow Keeps Our Cup Overflowing
Sunday, 23 May 2021 Remain Vigilant for Love and Life with Divine Guideposts