Should You Plan for Your Next Incarnation? 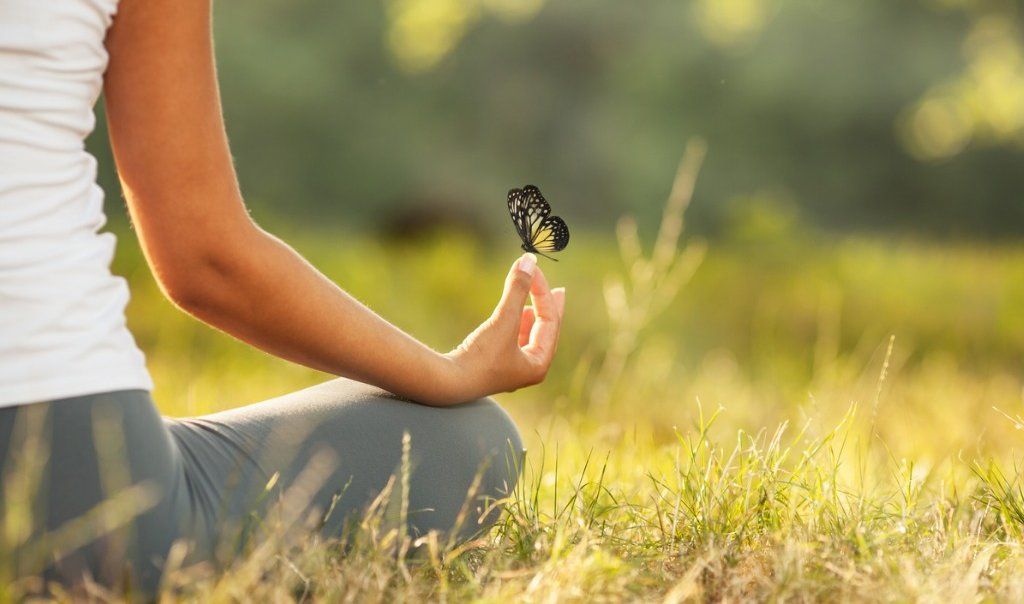 Should You Plan for Your Next Incarnation?

Questions of sin and redemption, karmic retribution, heavens and hells, and journeys through other bodies such as those of animals—these were pressing concerns for many centuries. Now in modern secular society, the question of surviving the extinction of the physical body has been channeled into belief versus science. We don’t ask if God finds us worthy to go to heaven so much as how credible a near-death experience might be according to the best research.

The scheme of belief versus science is something of a false divide, however. There has been credible research on reincarnation, which would surprise most people, including scientists. Pioneering studies were conducted by Ian Stevenson, chairman of the psychiatry department at the University of Virginia Medical School, who began investigating the phenomenon of young children who say they recall a past life. Hundreds of such cases were looked into with the aim of validating if the person they remembered being actually existed.

Stevenson traveled the world closely examining children’s memories and matching them to specific individuals, and not only were many validated, but some children even bore physical signs of injuries sustained when their previous incarnation died. After Stevenson’s death in 2010, the research was continued by another U. of V. psychiatrist, Jim Tucker, who presents some fascinating statistics in two books. In an online article that summarizes some of the more startling numbers,


There has been no serious questioning of the validity of this research, and Tucker explains reincarnation in terms of natural phenomena. “Quantum physics indicates that our physical world may grow out of our consciousness. That’s a view held not just by me, but by a number of physicists as well.”


Without a doubt there’s a need in contemporary physics to account for consciousness in the universe. No physical explanation has been satisfactory in the past. People casually assume that as life evolved and became more complex, the primitive brains of lower species evolved into the massive brain of Homo sapiens. The physical evidence for that is unassailable. Yet no one has described why and how any brain is related to the mind. Brain cells do nothing so different from any other cell that their activity should produce a three-dimensional world complete with sights and sounds from an organ the texture of cold oatmeal that is totally dark and silent inside.

To overcome this huge gap in our understanding of reality, two trends have cropped up in physics—one is panpsychism, the notion that the universe contains traits of mind or proto-mind the way it contains matter and energy, the other the notion that information is at the root of mind, again with the assumption that the cosmos had this property from the very outset 13.8 billion years ago. Panpsychism and information theory are fashionable, but no one knows if they are valid explanations of mind or Band-Aids applied to keep physics patched together.

Without settling the unknowable future, one thing is clear. After decades of stubbornly insisting that only physical data are needed to explain everything about creation, some scientists are assigning validity to human perceptions—this is where the trail to reincarnation begins. I’m not referring to a full-blown leap into the arms of life after death. Instead, words like harmony, beauty, balance, and orderliness are acceptable in describing mathematics. Since mathematics is the fundamental language of physics, applying human terms, and subjective terms at that, to numbers is a radical step (despite the fact that mathematicians have spoken personally about the beauty of numbers for centuries).

A similar shift can be observed in evolution, where Darwin’s theory resulted over time in making evolutionary studies a matter of data and statistical distributions. The rigor of modern Darwinism may be a fig leaf to cover the obvious flaw in evolutionary studies—namely that no experiments on evolution can be conducted, since evolution either took place long ago or is proceeding now at a creepingly slow rate. Suddenly in recent decades so-called “soft” inheritance has broken the lockstep of rigid Darwinism. “Soft” inheritance holds that genes do not have to mutate to create evolutionary traits, as “hard” inheritance insists upon—after all, living things are born with a complement of genes that are fixed for life.

Thanks to a new field called epigenetics, it has become evident that a creature’s life experiences can actually be passed on to future generations via genetic markers that influence how DNA is triggered and regulated. Instead of an on-off switch, DNA operates more on a rheostat. Epigenetics may explain as much or more about the rise of species as the discovery of DNA itself.

I’ve skimmed through radical shifts in scientific thought to arrive at the real significance of reincarnation. What Nature presents, from the level of subatomic particles to the level of DNA, is an endless recycling. Just as physics tells us matter and energy cannot be destroyed, only transformed, the same is thought to apply to information and, going a step further, to consciousness. Everything in Nature is about endless transformation, and in the cosmic recycling bin, ingredients are not simply jumbled and rejumbled like balls in a Bingo cage.

Instead, as viewed in human perception, Nature exhibits evolution through three linked processes: memory, creativity, and imagination. Memory keeps the past intact, allowing older forms to contribute to new ones. Creativity allows for novelty so that recycling isn’t mere repetition of the same forms over and over. Imagination allows for invisible possibilities to take shape, either in the mind or the physical world.

If everything in Nature is recycling under the influence of memory, creativity, and imagination, it seems very likely that human consciousness participates in the same recycling. Or to put it another way, if human consciousness doesn’t recycle/reincarnate, we’d be outside a process that includes everything else in the universe but us. Is that really probable?

The argument for the probability of reincarnation, added to the research on children’s memories of past lives, is very persuasive, so the future of reincarnation looks bright. No one can credibly call it a mere belief or superstition or a holdover from the age of faith.But a probability is weaker than a certainty, and no one should plan on their next incarnation without a stronger argument, perhaps strong enough to approach certainty. That’s the enticing possibility we’ll discuss in the next post.